The first look of the upcoming X-Men film is finally out for fans. The film will be adapting the famous comic book storyline of “The Dark Phoenix Saga” to the big screen.

The trailer features the superheroes in the classic comic book looks that fans will be likely happy to see. Here, take a look: 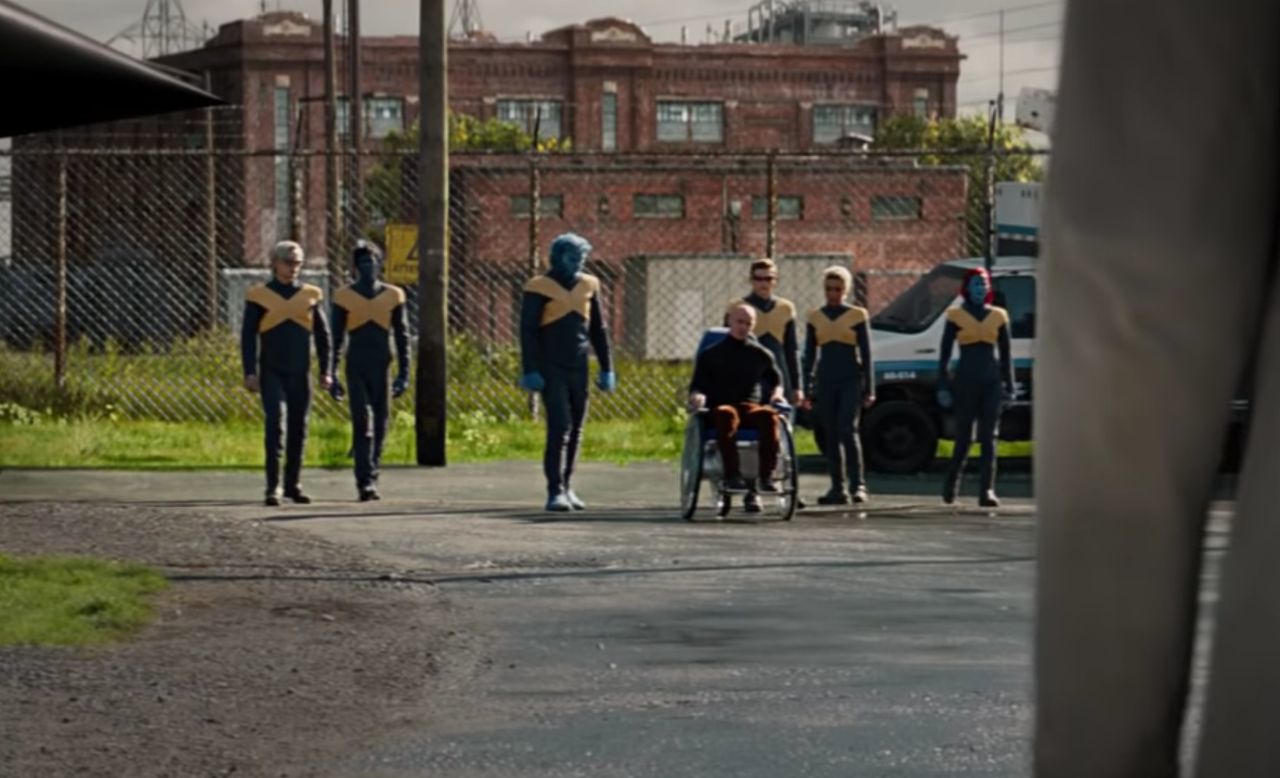 As you may notice, Mystique and her team are sporting a yellow and black costume from Grant Morrison’s New X-Men. The costume became famous when Frank Quietly depicted it in the classic X-Nen “E is for Extinction” storyline.

This costume looks different from the X-factor inspired costumes we saw at the end of X-Men: Apocalypse. However, it does keep intact with the X-Men tradition of changing costumes constantly and sporting an aesthetic that keeps the team united.

The first trailer for X-Men: Dark Phoenix got delayed from its original November premiere. The film, however, has finally wrapped up the reshoot and is set to debut in February next year.

The film is being directed by long-time X-Men writer Simon Kinberg, who will be under a lot of pressure to deliver the last X-Men film before Fox merges with Disney.

“[The film] was so clear in my head, emotionally and visually, that it would have killed me to hand this to somebody else to direct,” Kinberg says.

Kinberg had a clear idea in mind: to fix all mistakes made with X-Men: The Last Stand.

“I co-wrote X-Men 3, the ‘Dark Phoenix’ story, which is probably the most sacred of the X-Men storylines in the comics,” Kinberg told THR. “Fanboys and girls did not love the movie [X-Men: The Last Stand]. When I wrote X-Men: Days of Future Past years later — it was a time travel story — I thought, ‘Well, here’s an opportunity to rewrite this mistake — bring Jean Grey back to life.’ I got to go back and essentially erase a $200 million movie.”