New details on what’s said to be called the Xbox One S All-Digital console have reportedly been leaked that include a potential release date and games that’ll be bundled with the console.The new details follow reports from earlier in March that revealed what’s said to be the official name of the console and said the device would be out some time in May after a reveal in April. As its name suggests, this console from Microsoft is said to have no disc drive and will instead only play games digitally.

When is Xbox One S console to release?

Windows Central was one of the first to discuss the new member of the Xbox family and has returned to provide a more precise release time frame by saying the Xbox One S console is expected to release on May 7th. That information was made available to Windows Central by documents they received, the report said. The new release date is expected to be a universal one for the global Xbox market, a detail that remains unchanged from the initial report.

About Xbox One S

Some of the product images of the Xbox One S All-Digital that Windows Central received which showed off the console’s box art also revealed storage and game bundle details pertaining to the device. It’ll come with 1TB worth of storage, the images suggested, and will have Forza Horizon 3, Sea of Thieves, and Minecraft, three core games in Microsoft’s family. Though many of Microsoft’s games are available through the Xbox Game Pass service, Windows Central reported that there isn’t a subscription deal bundled with the new console.

Unlike the more exact release date, no information on a precise price point was included in the report, though

When will the console release?

Assuming the console will be officially revealed in April as previous reports have indicated, information pertaining to pricing info and an official release date should be known soon. Microsoft has not yet officially confirmed the existence of the new device nor has it spoken about its details, however.

What did the rumours say?

No pricing has been revealed, but Windows Central reports that it will have the lowest RRP of all Xbox One consoles. It’s worth bearing in mind that these are rumours, so much of this information could be changeable.

Its not the end to Xbox this year

It’s not the only Xbox we might see appear this year. Rumours of a family of next-gen consoles abound, and Head of Xbox Phil Spencer has recently told employees that they will “go big” at E3 this year following the Google Stadia reveal at GDC this week.

Predictions for Game of Thrones Season 8 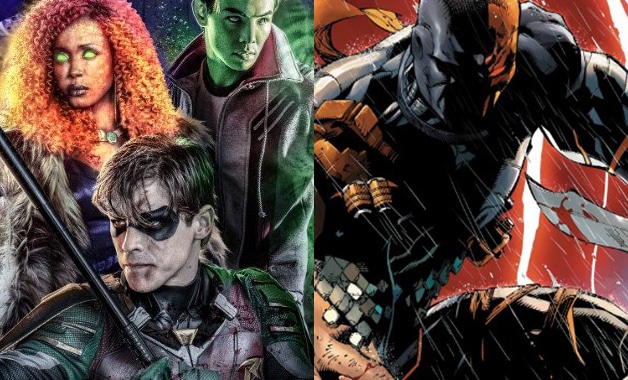 Read More
Deathstroke has made his presence felt in Titans and with a murder too nonetheless. It seems like the Titans have quite the emotional baggage to deal with. But first and foremost, who was this character who was killed by Deathstroke? 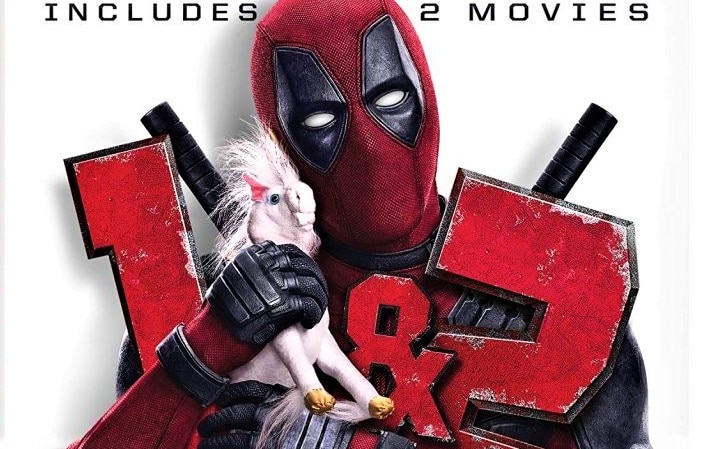 Read More
Fox will release the combined package of 2016’s Deadpool and its sequel Deadpool 2 on August 21. The… 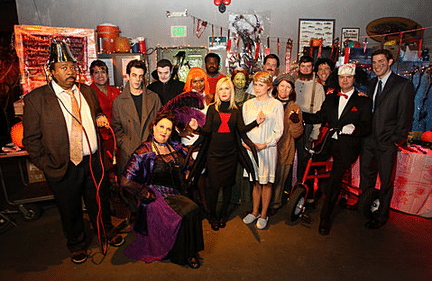 Read More
The Office may be known for being one of the funniest shows featuring on Netflix. But along with… 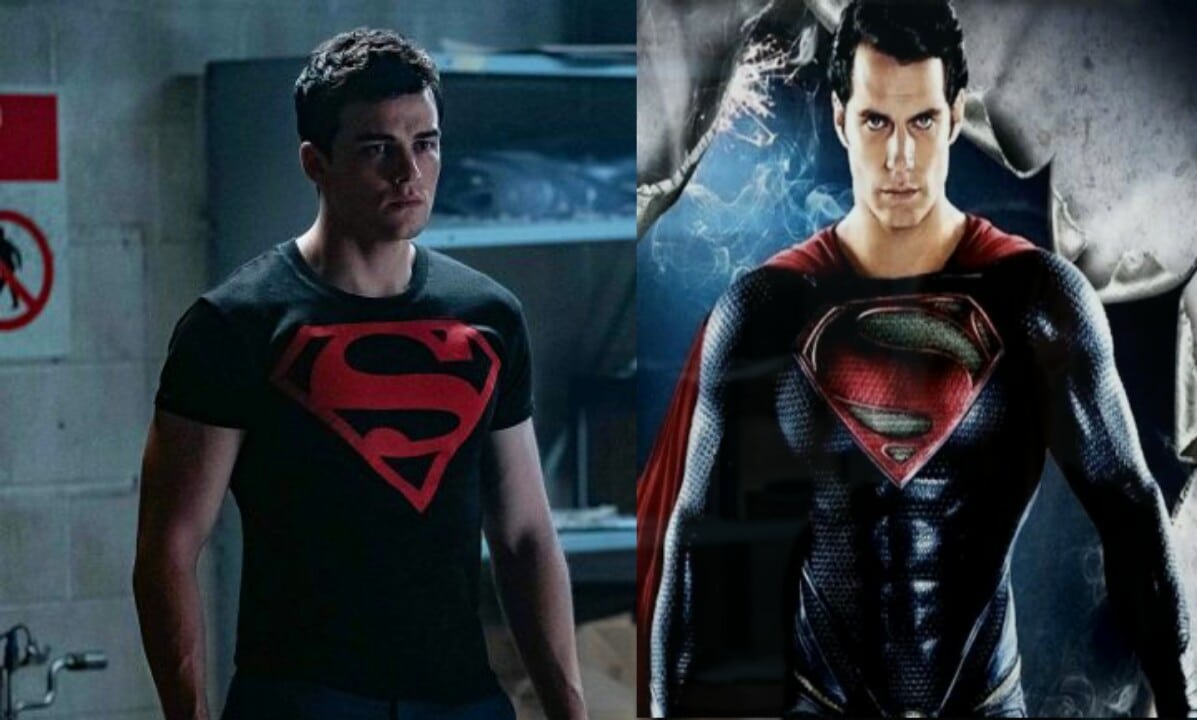 Read More
Man of Steel's Jonathan Kent didn't want his son to reveal himself to the world and Titan's Superboy proved that he was right.