In the latest three- hour Avengers movie Endgame, directors gave the fans a fantabulous treat but not all scenes could be added. Fans longed for a rematch between The Hulk and Thanos after their brawl in Infinity War.

In an interview, Endgame writers Stephen McFeely and Christopher Markus explained why the rematch didn’t happen. “I know a lot of people were saying they can’t wait for a [Hulk and Thanos’] rematch. Well, that would’ve made sense had he not become Smart Hulk. He’s a whole different thing, and that’s not what drives him. So we never thought, ‘Oh, he really is trying to get a crack at Thanos now’” McFeely said.

Changing angry Hulk to a Smart Hulk was because they felt it was “completely the wrong tone for that moment in the movie,” Markus said at San Diego Comic-Con. He goes on “It was this victory where we were headed toward a crushing defeat, and it was tone-deaf. But we had already shot Endgame, where he was already Smart Hulk.” Besides, McFeely adds “The battle had all sorts of stuff in it.” “Imagine the first act of Endgame, he’s Smart Hulk in all of those scenes — meaning when he goes to kill Thanos when they’re sitting around the compound when Tony’s returned — so that required some adjusting,” said McFeely. “And it also meant that we could use the five years as the transition, hint that he’s got problems coalescing, and in the five years he figures it out. You have a couple of lines about gamma radiation and he’s eating pancakes, and off you go.”

A new concept-art on Endgame.

But now, there is a newly revealed concept-art that teases what could’ve been. The artwork was shared at the D23 Expo with some snaps of the pieces soon ending up online, courtesy of Reddit user WilderOrcada. One shows what you might call the Iron Family – Iron Man, Rescue, War Machine and Spider-Man – blasting through the sky, while another captures a moving kiss between Tony and Pepper on the battlefield. The most satisfying, though, has to be the concept art of Smart Hulk finally getting the better of the Mad Titan with a mean right hook. McFeely says now that the battle is on he does not know how long it will be, “…it’s not as long as you might think.”

Drafts were written featuring scenes which explored how Smart Hulk was created, Scarlet Witch and Rocket going on a road trip, Katherine Langford’s cameo as a teenage Morgan Stark and more that were ultimately removed due to test screening reactions. Little is known if these scenes will be considered as well.

Sources: Comic Book, We Got This Covered

The Highest Paid Actors of 2019 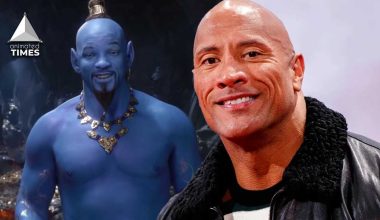 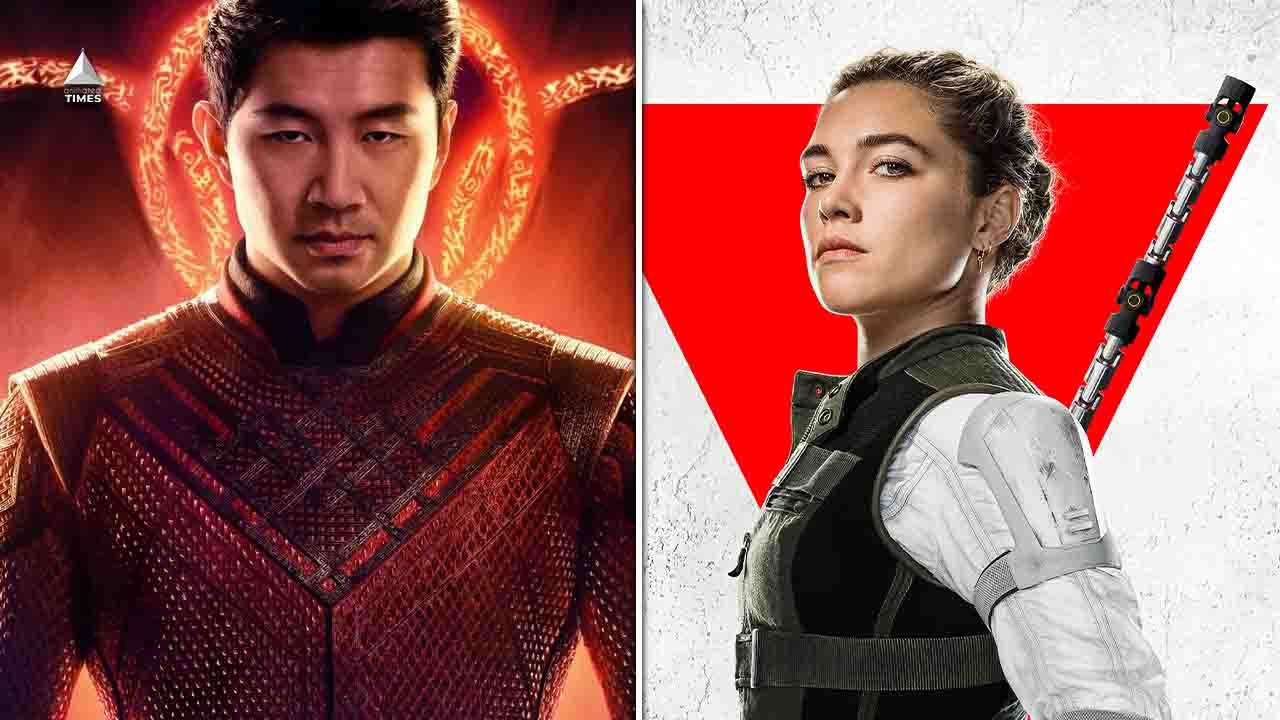 Read More
Among the several Marvel projects released this year was Black Widow, which looked to be a prequel narrative.… 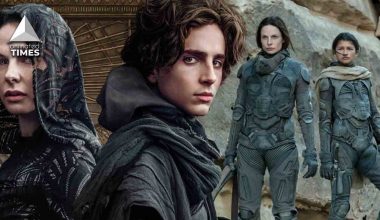 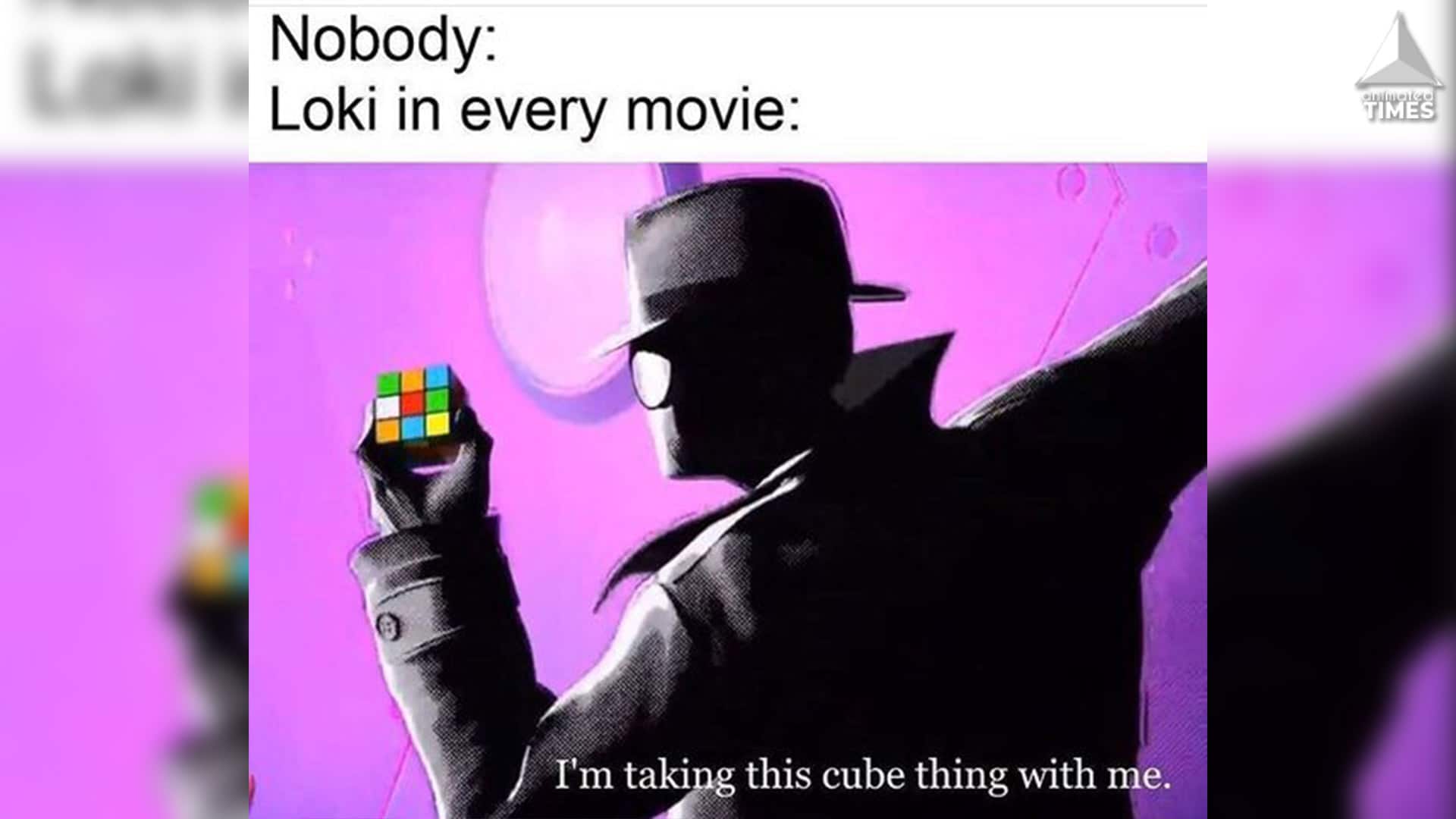 Read More
We all love memes, right? And most of us also love the Marvel Cinematic Universe. So let’s combine…