‘Next Captain America Could Be Black Or A Woman,’ Says MCU Actor

The next Captain America after Chris Evans’ exit could be either black or perhaps a woman, according to MCU actor Frank Grillo. Evans debuted as Steve Rogers in 2011’s Captain America: The First Avenger and since he has gone on to star in five additional MCU movies.

However, Avengers 4 will bring an end to his journey in the MCU, with many fans even speculating his death. After all, the MCU contracts for Evans has ended. Recently, Evans tweeted he’d wrapped Avengers 4 reshoots and seemed to bid farewell to the character of Captain America. Although Evans clarified it later saying that his tweet doesn’t mean Captain America’s death, it’s safe to assume that he will retire. Now, who will be next Captain America? This question has been making rounds since some time now.

While appearing on Larry King Now, Frank spoke about his time working in the MCU, appearing in The Winter Soldier alongside Captain America. Grillo admitted that he won’t not surprised if Evans is retiring as the Marvel superhero, but he didn’t have a definitive answer about who will next pick up the shield after him. Grillo said: “I don’t know, but there have been rumors that Captain America could be an African American, it could be a woman.”

There are a number of other characters besides Rogers who have operated under Cap’s mantle. It’s heavily speculated that either Sam Wilson (Anthony Mackie) or Bucky Barnes (Sebastian Stan) will take on the mantle after Evans’ exit. Both have held the shield at least once in the comics, so it’s safe to assume that either of them will be the next Captain America. Talking of potential female characters to lift Cap’s shield, America Chavez, who goes by Miss America in the comics, is a popular character fans have wanted to see introduced into the MCU for some time.

However, it’s more likely that we get to see Sam or Bucky taking over the mantle. The characters have been around since sometime and the studio would like to stick with established characters for the iconic persona.

List Of All Shows Debuting On Netflix In 'November 2018' 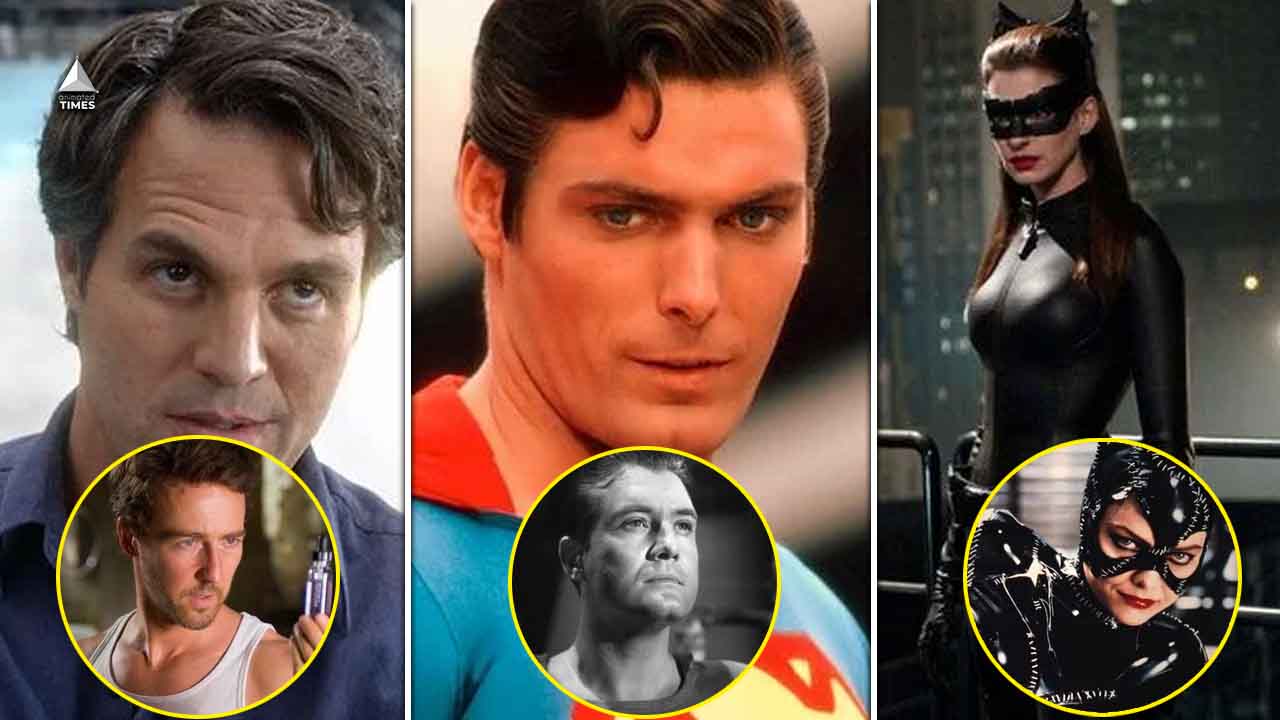 Read More
Comic book characters that have been played by multiple actors over the years. Time and again we see… 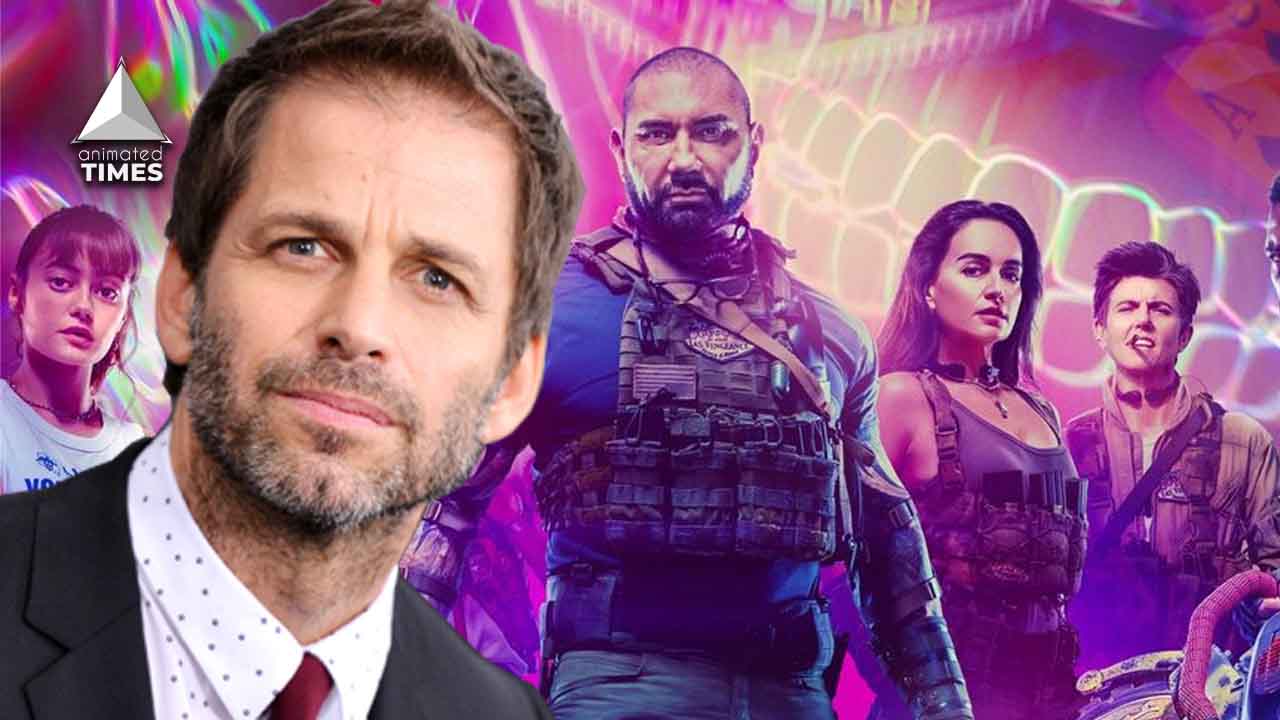 Read More
Zack Snyder, the filmmaker of Army of the Dead, has hinted that time loops would appear in his… 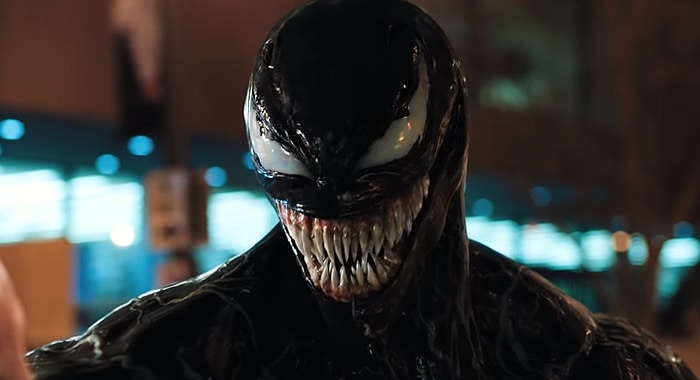 Read More
Venom usually goes toe to toe with Spider-Man, but this week will see Venom going off against Bradley…