Right now, there are so many superhero movie and series as we’ve already seen Infinity War, Ant-Man & The Wasp and Deadpool releasing and doing extremely well in the box office. Television series like Black Lightning and Cloak and Dagger have done equally well and this year offers more towards the end with Venom, Teen Titans Go! To The Movies And Spider-Man: Into The Spiderverse lined up.
With this one thing is clear, we are going to see a lot of new superhero costumes and a lot of them already look fantastic in their trailers and well, we all are excited. So today we will tell you about 6 upcoming superhero costumes, ranked. 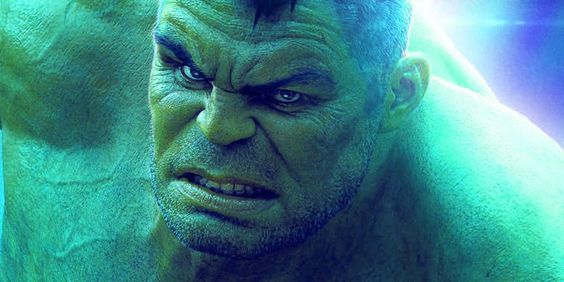 We’ve always seen him big, green and angry and obviously his clothes get ripped off in that process. But as the latest images have circulated, fans are now speculating a change in his costume.
We’ve seen Hulk wearing a body suit which nevertheless looks cool and also points at the possibility of Professor Hulk coming in. Let’s just hope that it all goes as we wish! 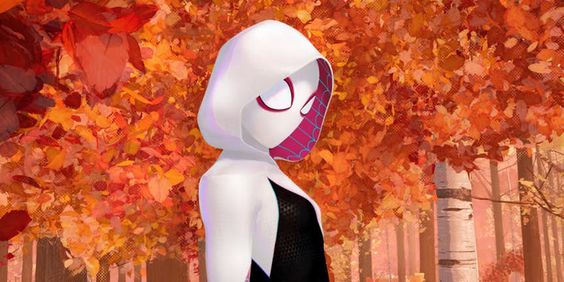 Miles Morales will be playing Spider-Man in the upcoming animated Spider-Man: Into the Spiderverse series and this will also show Spider-Gwen who comes from a reality where Gwen gets bitten by a radioactive spider.
Her appearance is brief in the trailer but she manages to look incredible, making us want to see more of her. 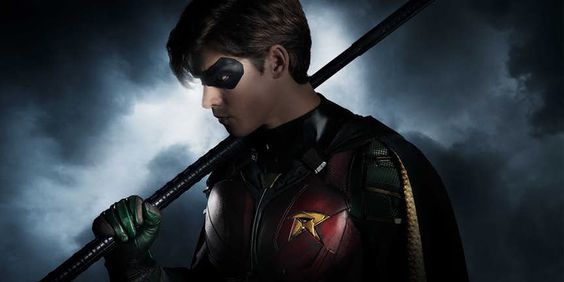 This Robin is totally badass and the costume looks just perfect. Brendan Thwaites plays the role and though the costume follows the traditional green, red and yellow colour patterns but it looks a bit more moodier than its earlier iterations.
Also, the stylised yellow R insignia looks terrific on him. 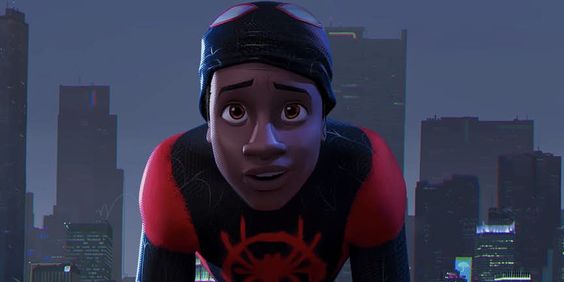 It’s probably the first time we will see someone other than Peter Parker playing Spider-Man in an animated movie. With Miles Morales seeking for the original Spider-Man for training after he gets his powers, Morales wishes to carve his own name in the world.
His costume replaces the classic blue with black and red accents along with a spider logo on the chest. Look distinctive than his earlier outfits, doesn’t it? 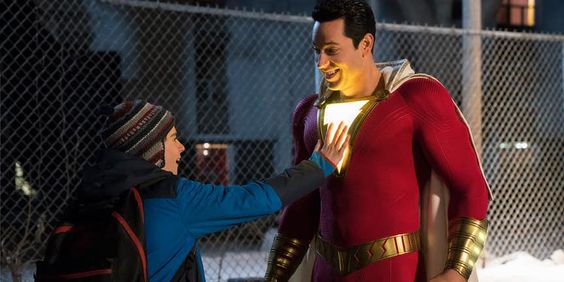 He has one of most remarkable costumes in the comic books. There’s a giant lightning bolt on his chest with a bright red suit and a little cute white cape and from the trailer we’ve seen, it seems like the writers have followed the exact same pattern for the hero on big screen. 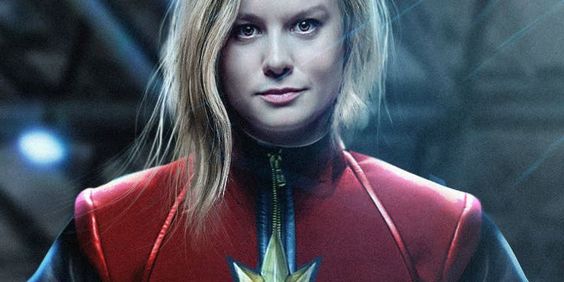 Carol Denvers’ arrival in MCU was announced in the post credits scene of Infinity War where Nick Fury sends her a pager before turning to dust.
She will be appearing in Avengers 4 and her own standalone film and her costume looks similar to how she’s portrayed in the comic books. Well, it couldn’t be more perfect, could it?