Indie Games are catching on steam because they offer an alternative form of experimental game-play, something the AAA games cannot afford. Here are some amazing indie games every PS5 and Xbox Series X owner should try. 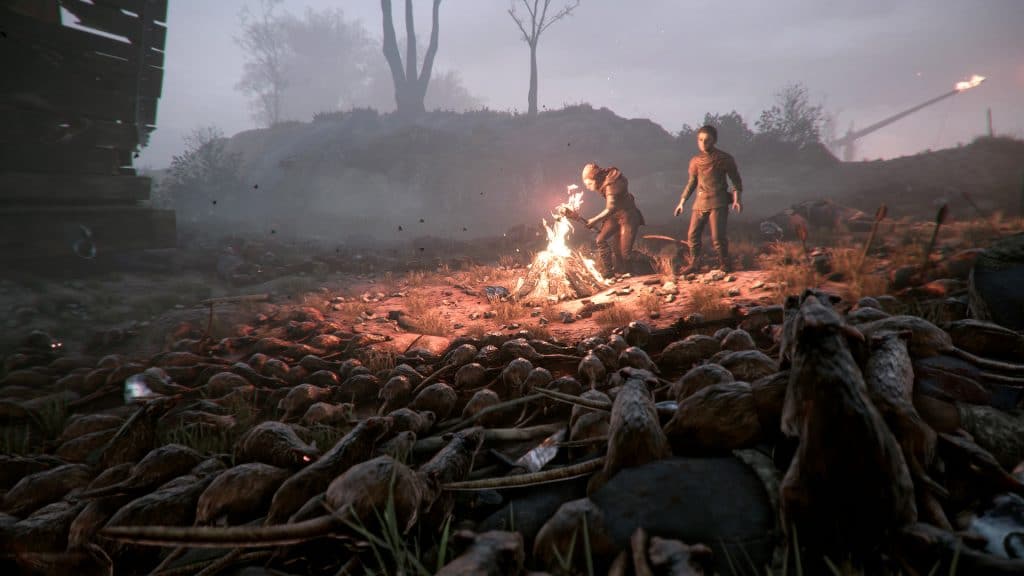 A Plague Tale: Innocence is haunting and dark. It has a gorgeously bleak and grim setting. Set during one of the darkest ages of human history, you take the role of Amicia, a woman of noble blood whose parents are killed by Inquisitors. It is the 1340’s and Europe has been ravaged by the Black Death pandemic. You have to now traverse the countryside and look for a cure for your brother’s mysterious condition. There are cannibalistic rats that will eat you alive if you go astray. a Plague Tale: innocence has already won numerous awards internationally. The game play mechanics is an absolute show-stopper. You would never want the game to end. It’s that amazing. 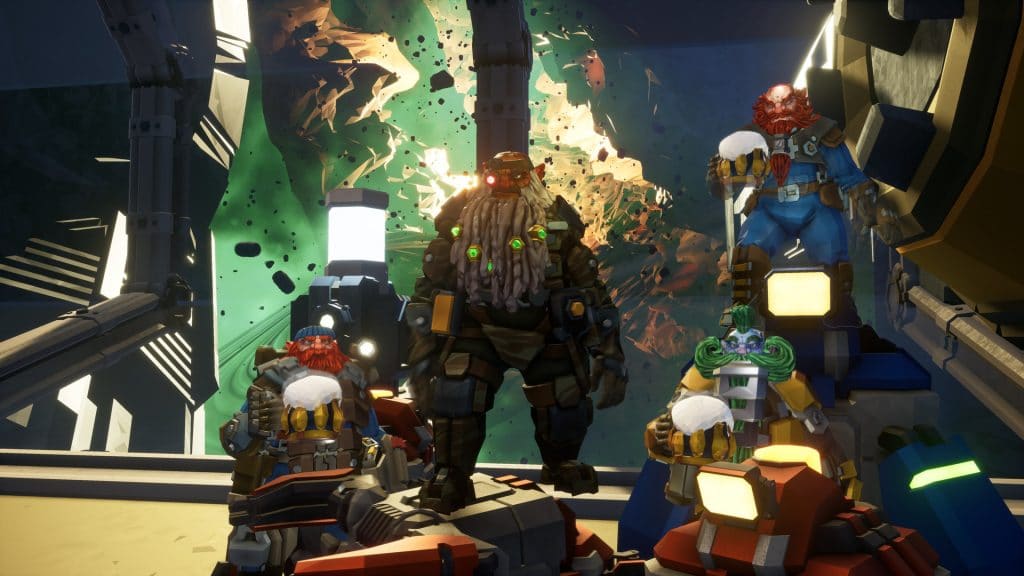 Co-op games are all the rage this time of the year. It’s really fun to team up with your squad and blast your way out of any fix in an online arena. Deep Rock Galactic is a newcomer to the co-op scene. But it is certainly garnering huge popularity. In this game, you do not just have to blast your way out of a never-ending alien swarm. Your job is also to make your way out of a procedurally generated cave network. There’s tons of side-quests and loots you can go for. There are also a range of highly customizable weapons. The game was released in May 2020 but it is already counted as one of the best co-op games of this year. You have to try it at least once. 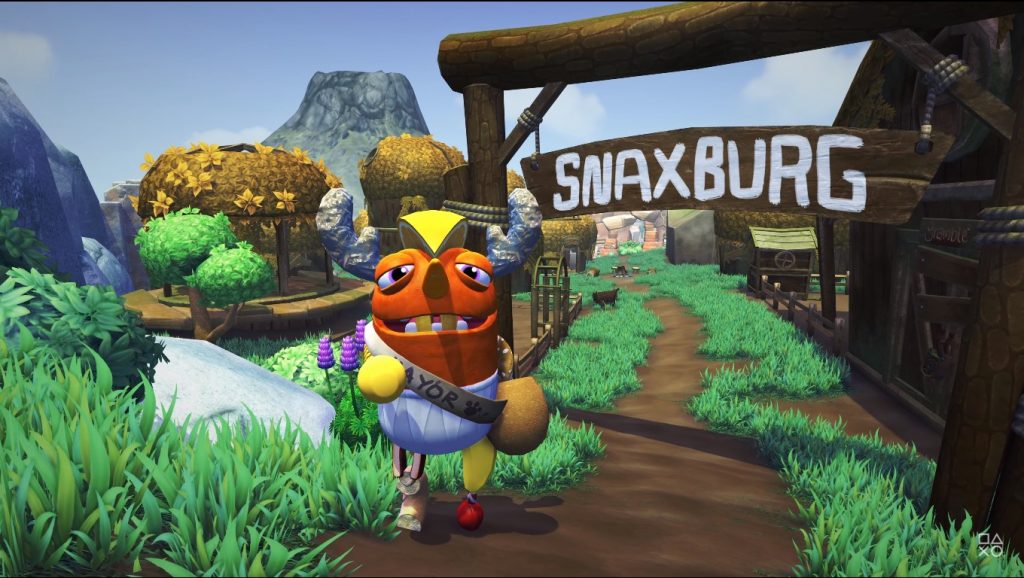 The studio that came up with Bugsnax were also the ones behind Octadad: Dadliest Catch. The game takes multiple cues from Animal Crossing: New Horizons. Bugsnax can only be played on PS5 but it is available for download for Mac and PC through the Epic Store. Bugsnax makes you plays as critters and rodents. You will literally eat what you become. If you eat hot dogs, your arms will become like hot dogs. Your legs will become sausages if you eat more sausages. This is a weird but entertaining concept. 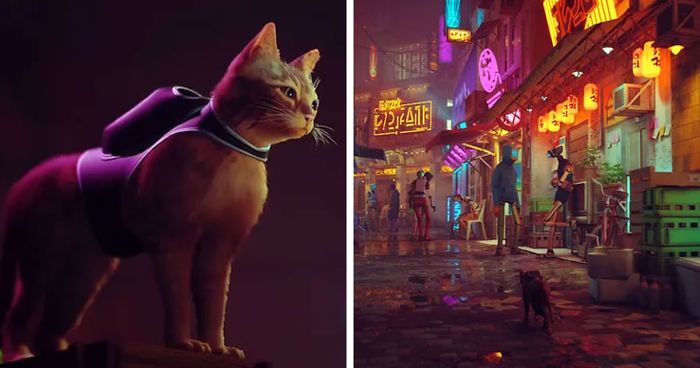 Stray won the show when it premiered months ago. It was mostly because of the game’s extremely captivating graphics and surroundings. Stray makes you play as a stay cat, putting you in the heart of an entirely new world. The protagonist is a back-pack wearing cat who roams around Kowloon City, a sub-area of Hong Kong. The neon lit city is full of quests and you must complete them all, as a cat. Indie games sure try out weird new concepts. The game is getting rave reviews by critics so if we were you, we would try to jump in on the action as early as possible. 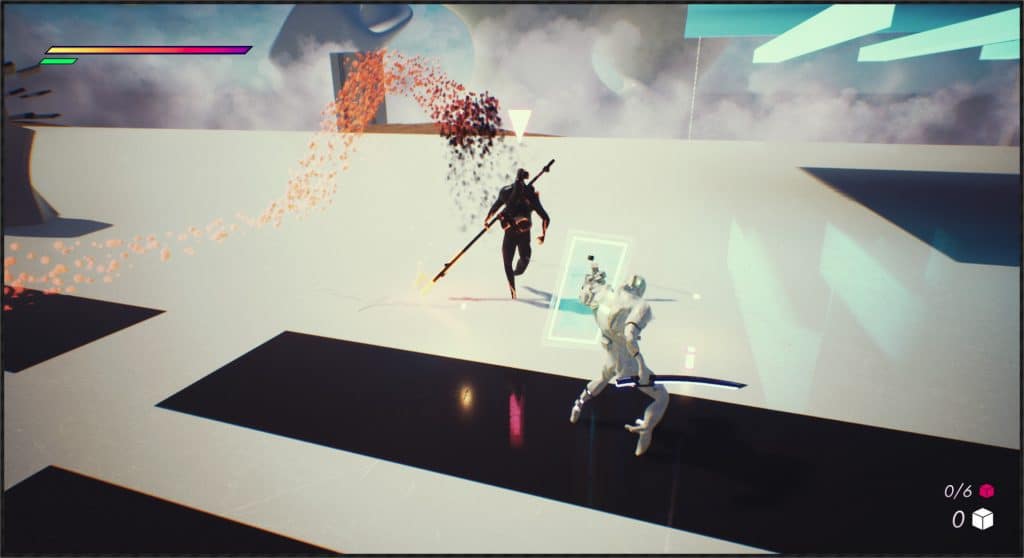 The game has some really creepy and psychedelic graphics. And that is what is unique about this game. Moonray showcased its mind-bending trailer. It is a future-wave style RPG game where you play as a warrior crafted by a God. The God has been taken hostage by a cult who have taken over the world. Moonray does not have much of a plot but it is exactly the kind of game that can completely explore the upper limits of the superior hardware of the Xbox Series X. It is in early access on steam. 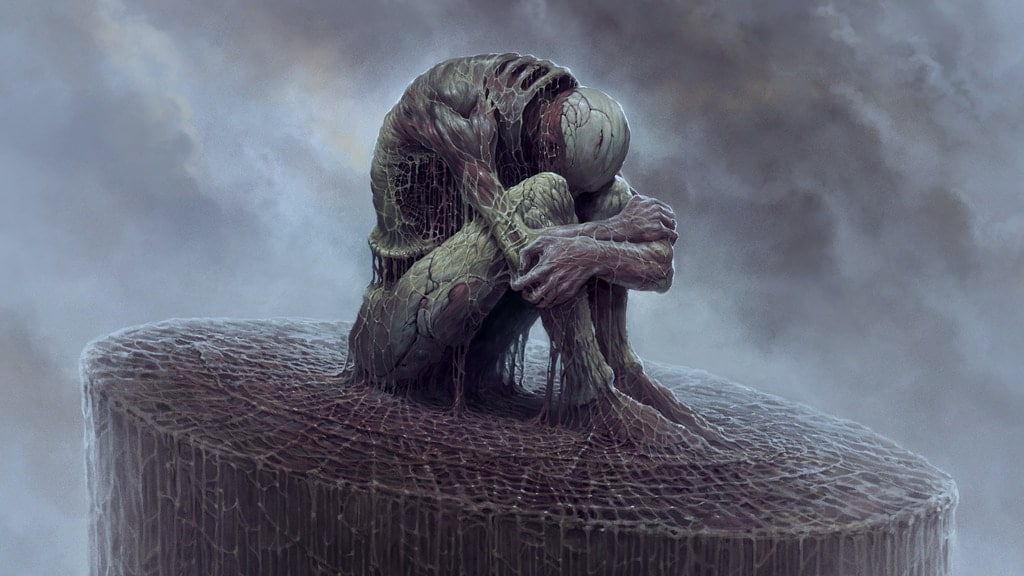 If Sony is going for high profile AAA PS5 Exclusive games, Xbox is going the Indie route. They are already in talks with major indie game studios to come up with challenging new games that push the gaming boundaries. Scorn is an indie survival horror game. And boy does its reputation precede it. The posters and the game’s trailer reveal some disturbing body horror images. Most certainly not for the faint of heart, Scorn is a game every Xbox Series X and Series S owner has to look forward to.

Call Of The Sea 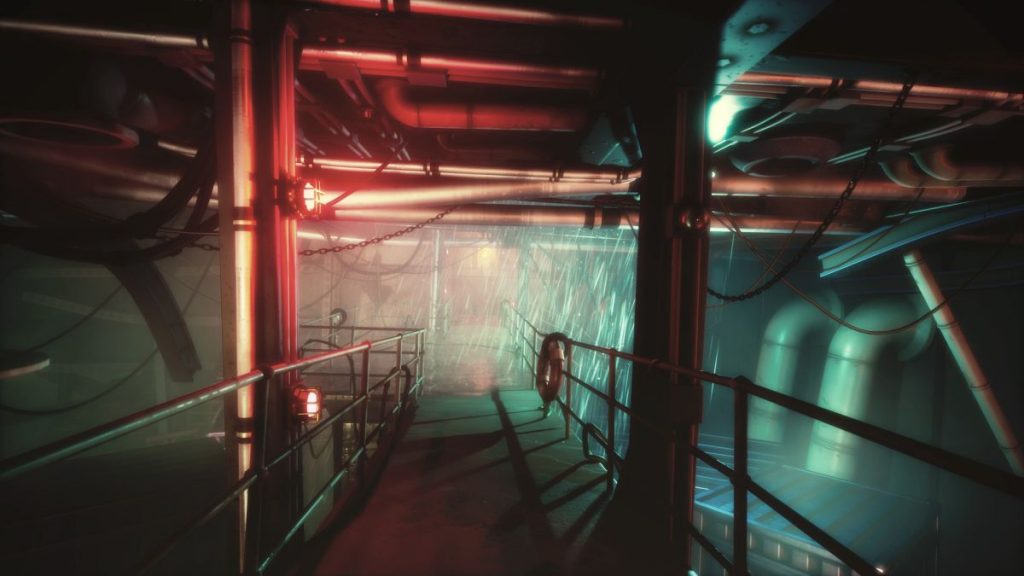 Bored of action packed shooters? Microsoft sure knows how to listen to their fans. Call Of The Sea is not an FPS action thriller. Its a strategy game based on the escape the room model. The puzzle game is set in the 1930’s and has amazing graphics and animation. There are tons of characters and artistic proficiency. What Call Of The Sea lacks in action and thrill it more than makes up for n mystery, suspense, and incredible voice acting by the cast. This game is also very graphics heavy to it will leave you stunned with its photo-realistic setting. 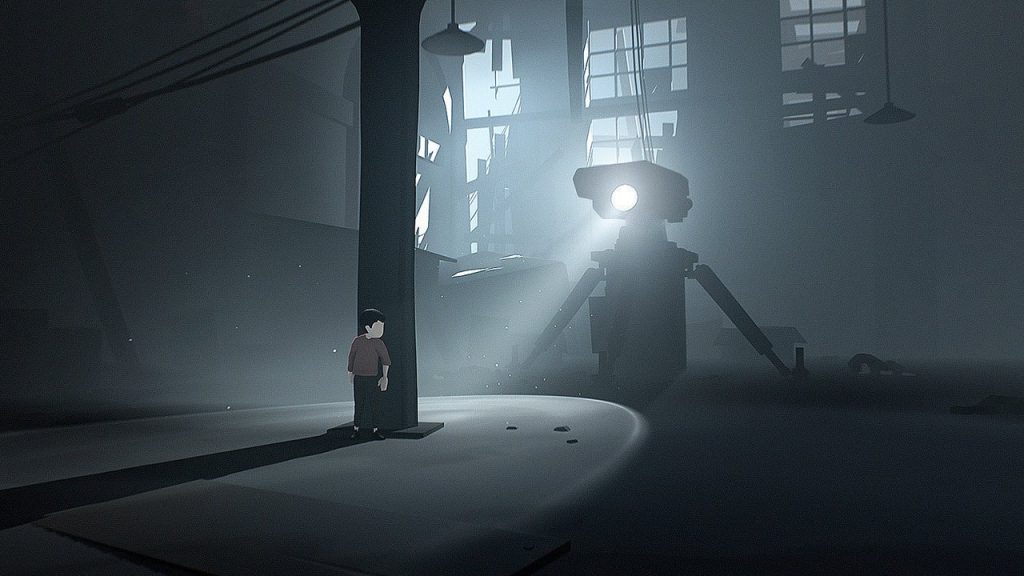 Inside comes from the acclaimed developer Playdead, the Game Studio that came up with another highly acclaimed title years ago – Limbo. The game play is similar but there’s addition of another depth to the game unlike Limbo. Inside does not have a narrative. You have to find out for yourself why the things are how they are in the game. A group of men are chasing a young, unnamed boy. No one knows why they are chasing him. You pay as the boy and stay out of their sights at all costs. The environment is grey and bleak like Limbo and the art-style in very minimalistic. It is arguably the best indie game of this year out there.