Since Cage has been a huge fan of the comics, it’s understandable that he would be disappointed to not have another opportunity to play Ghost Rider again. We can only imagine that he was hoping the film would find success after seeing Ryan Reynolds’ performances as Deadpool because if there is one character Marvel would love to have more than once in their movies, it’s definitely Ghost Rider.

Fans have seen the Ghost Rider before in the Marvel Cinematic Universe. The character Robbie Reyes was introduced in Agents of S.H.I.E.L.D and he was going to launch his solo series on Hulu. But that project got cut off even though there were all kinds of rumors about Fox picking up the TV show for another season (we’re still unsure). Either way, the character’s face wasn’t shown in AOS so that means the door is wide open for someone else to take up this role.

While undergoing the promotion for his latest project, The Unbearable Weight of Massive Talent, the 58-year-old actor answered a fan’s question on Reddit. The question was will he ever play Ghost Rider in the MCU, if given a chance? To this, the actor replied

I would really need to see what they had in mind before answering that.

There are no current plans for Cage to appear in any MCU films. However, Ghost Rider may still make a live-action debut sometime shortly depending on whether the Disney Streaming Service will continue and what it will be called. Last year, Marvel filed a secret licensing application for Richmond Street Productions, likely a reference to the Danny Ketch version of Ghost Rider. Though there is no confirmation that this means Marvel Studios is working on a TV series featuring Reyes, it’s still strong evidence that they’re not done with Ghost Rider just yet.

The Unbearable Weight of Massive Talent is available to stream on Roku. 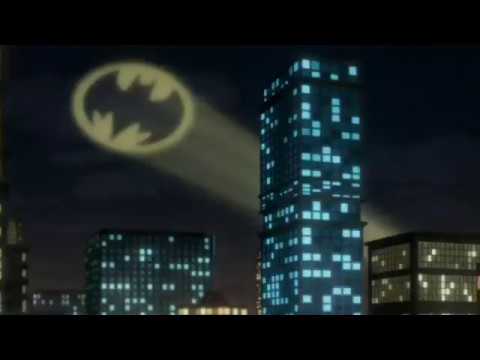 Read More
The next movie in the ever-expanding universe of computer animated DC flicks is taking on one of the most prominent tales in the background of the Dark Knight. We're discussing Batman: Hush, the legendary arc from Jeph Loeb and Jim Lee. This new flick intends to bring the action as well as the enigma of Hush to the display, and now we ultimately have a taste of what it will certainly resemble. 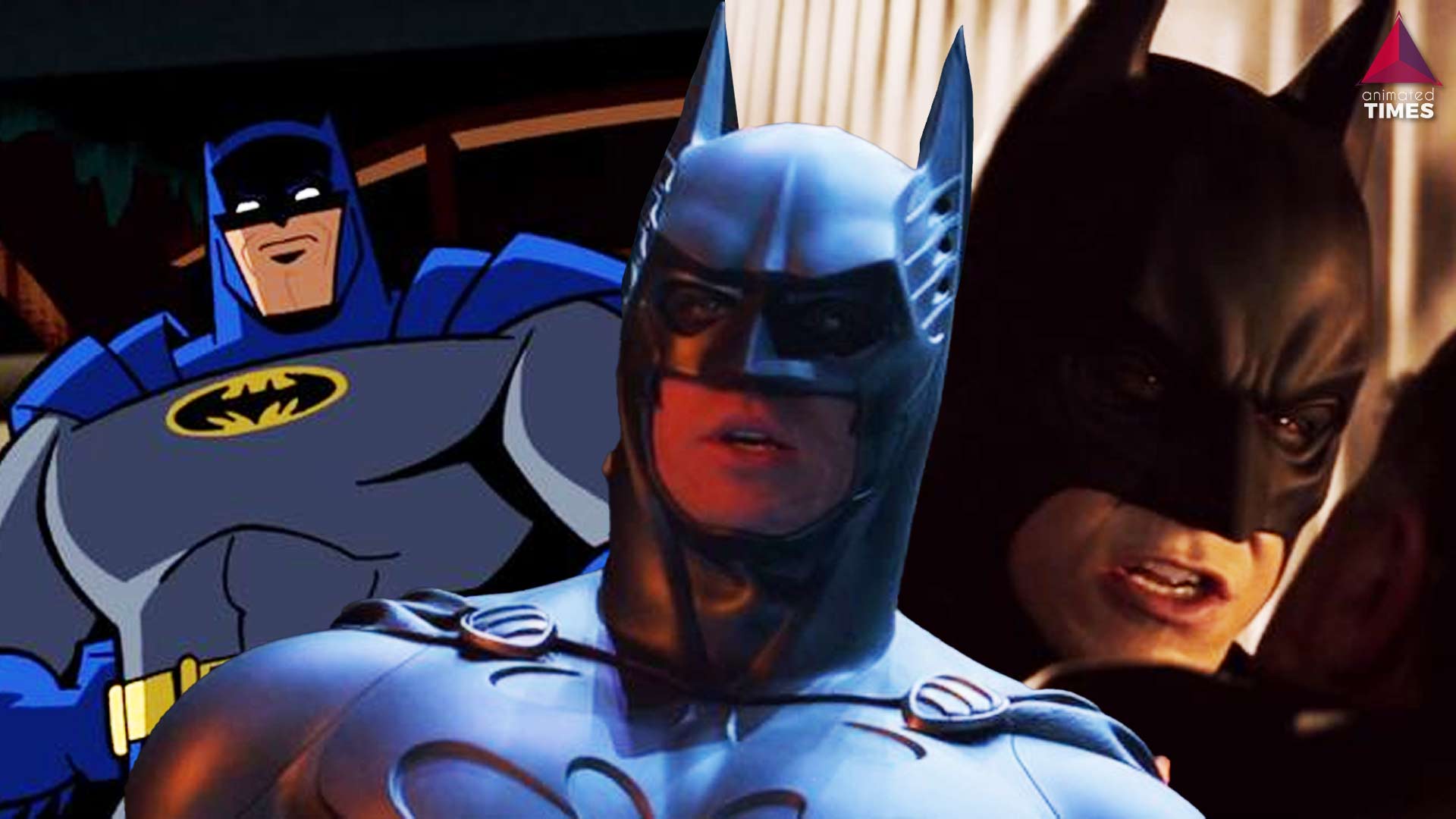 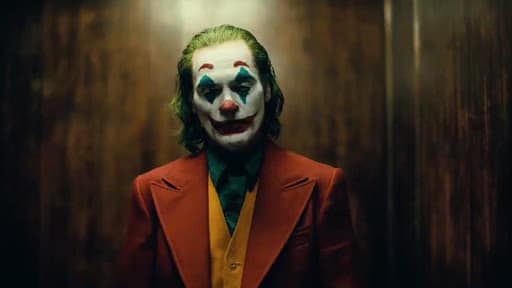 Read More
Warner Bros. has taken the initiative to refuse entry and access to the stars of the Joker film… 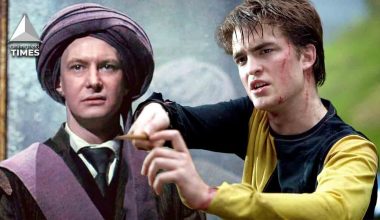 Read More
When it comes to a franchise as huge as Harry Potter, it’s given that there are going to…