Now that we are amidst a global panic situation, leading companies across the world are now taking a lot of precautionary actions.

It’s been pushing people towards rigorous sanitizing of things they use. Well, since the gaming stuff is no exception, Nintendo issued a warning to everyone cleaning their switch and Joy-Cons during this pandemic so that they won’t end up damaging things. 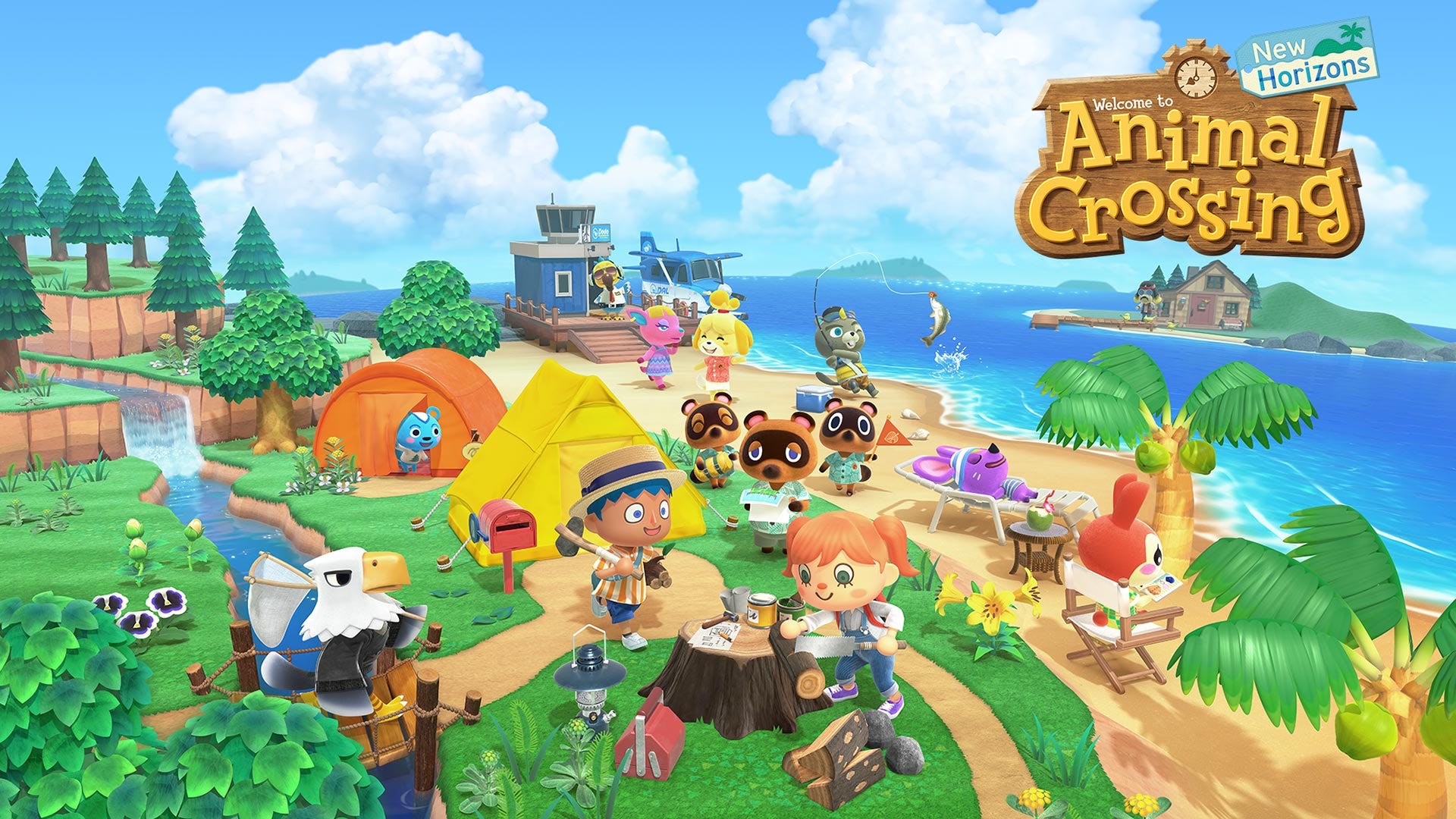 We already know that Nintendo has recently stopped its shipment of Nintendo Switch and Switch lite from its facilities in China and Vietnam to Japan.

It was done after a soaring increase in their sales rate of 240% in Japan thanks to their “Animal crossing: New horizons” and the rise in home gaming during the lockdown period.

NEITHER ALCOHOL NOR NON-ALCOHOL BASED

After their shut down for a while, Nintendo recently has responded over its existing client queries.

Nintendo said that their switch owners were asking them whether they can clean Nintendo-made stuff with alcohol or not. They warned not to use these things.

“Recently, customers have been asking whether they can disinfect their Nintendo Switch consoles and Joy-Cons with alcohol, “said Nintendo. They pointed out not to use alcohol as it might cause the plastic parts to fade in color and deform.

BE CLEAN BE SAFE

So there should be one thing running in your minds currently, “What should I use to clean my console?” well, Nintendo answered that they recommend using a dry cloth.

Else you can wash your hands thoroughly before and after using your Nintendo switch. Also, keep your console at a safe distance from children.