Making a popular show is not always lights, camera, and action. There are thousands of hands and brains working together. These hard-working people are among those who bring our favorite TV shows to life. They only come to the spotlight when their names appear in the credits scene. But major streaming networks including Netflix and Amazon have now started skipping the credits scene. This incident came into light when Raphel Bob-Waksberg, the creator of BoJack Horseman took on Twitter to lash out at streaming mediums who minimized the time duration of the credits scene. 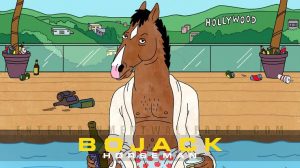 Bob-Waksberg tweeted that he would love to work for a network or a service that does not cut the credits off in order to advertise the next episode or series. The tweet got a thread of support. Fans responded positively and said that this has happened with them too! Bob replied to Stevie Van Zandt’s tweet and said the same. He rightly pointed out the fact that a show represents the cumulative tireless work of hundreds of artists. They all work for that moment when their names will appear on the credit sequence. He says that interference or cutting off of the sequence is a disrespect to the ones that gave their blood and sweat to make the show. 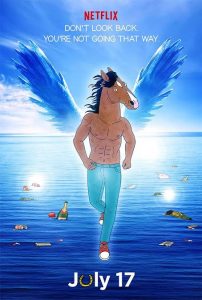 One Mike Amato replied to Bob that while watching Undone, an Amazon Original series, the next episode got auto-played, skipping off the credits sequence. Bob asserted wit with a reply that he too had experienced the same thing. 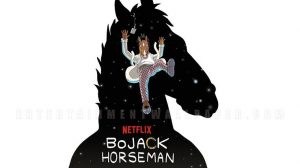 The concept of autoplay and advertisements at the end of an episode has been getting some mixed reactions lately. Fans want the sincere efforts of the cast and crew to get recognized duly and that is absolutely right!

What are your views? Let us know in the comments below!