No More of Smart Hulk For Bruce Banner After Endgame

Smart Hulk debuted in Avengers: Endgame, but now Bruce Banner (Mark Ruffalo) wishes to revert to his human form for unknown reasons. The remaining Avengers spent the following five years differently after losing to Thanos (Josh Brolin) in Avengers: Infinity War. Iron Man (Robert Downey Jr.) has stepped away from his superhero duties to focus on his family. Others, including Black Widow (Scarlett Johansson), remained hopeful that there was a way to reverse the devastation. Meanwhile, Bruce focused his efforts on addressing his psychological quandary by devising a mechanism for his human form and the Hulk to coexist in the same physical body, which resulted in the creation of Smart Hulk.

As a result, many people were taken aback when he reappeared in human form in Shang-post-credits Chi’s sequence. Wong (Benedict Wong) summoned the Shang-Chi (Simu Liu) and Katy (Awkwafina) in the stinger and was transported to the Sanctum Sanctorum. Through holograms, the trio was revealed to be in the presence of two other established MCU characters — Captain Marvel (Brie Larson) and Bruce, both dressed differently. Carol Danvers now has a longer haircut, which isn’t really interesting given how much time has apparently gone. Bruce, on the other hand, is a little different.

Marvel Studios remained silent on the subject until Eternals co-writer Matthew ‘Kaz’ Firpo revealed in an interview that Bruce is working on reverting to his human form after being Smart Hulk. Bruce previously appeared to be satisfied with becoming Smart Hulk, so it’s a surprising move for him to want to reverse the transformation – but there are a handful of possible explanations. In terms of plot, when the novelty of becoming Smart Hulk worn off, Bruce may have discovered that sticking out in a crowd isn’t always pleasant. Because of his sheer size and striking appearance, he would constantly attract attention everywhere he went, which might be a nuisance at best and a problem at worst. While he relished being the focus of attention during Hulk’s stay in Sakaar, Smart Hulk possesses Bruce’s mind, which is more private and quiet. This implies that Banner is most likely attempting to reverse engineer the procedure in order to return to his human form and enjoy some kind of obscurity. 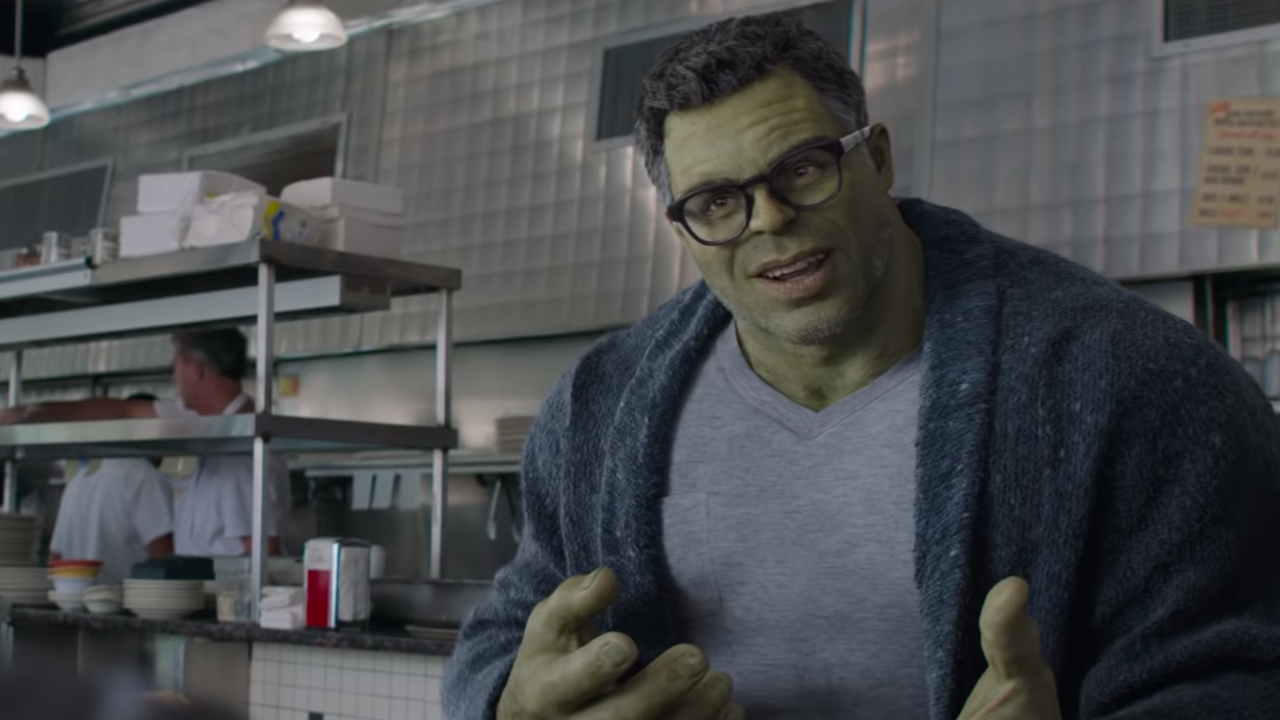 This makes sense from the standpoint of Marvel Studios. The existence of Smart Hulk ultimately resolves Bruce Banner’s personal problems, leaving very little room to continue his journey in an interesting way. The character’s central dilemma has always been how to balance his two opposing egos, which was resolved in Avengers: Endgame. Despite the fact that the 2019 Joe and Anthony Russo-directed picture did not thoroughly examine how Smart Hulk was formed — something that may be the focus of future Hulk storylines — the MCU would be more or less constrained to that idea. Having the apparently perfect solution fail implies that the character must continue his mission to discover the ideal setup for both of his personalities. This offers up a slew of new tale possibilities for the hero in the future. Aside from that, it allows Marvel Studios to keep him around for as long as they like, taking advantage of the fact that he’s one of the few founding Avengers still alive and well in the MCU.

So, does this imply that Bruce Banner is attempting to convert to his human form forever, which would entail murdering Smart Hulk and Hulk? If this is the case, it returns to his initial purpose of escaping the green-rage monster and not having anything to do with him. This, however, would jeopardize their overall Infinity Saga plot. Bruce discovered certain advantages to becoming the Hulk, comprehending the creature’s significance in the struggle against Thanos in Avengers: Infinity War and Avengers: Endgame. In any case, his impending appearance in She-Hulk is likely to provide further insight on this. 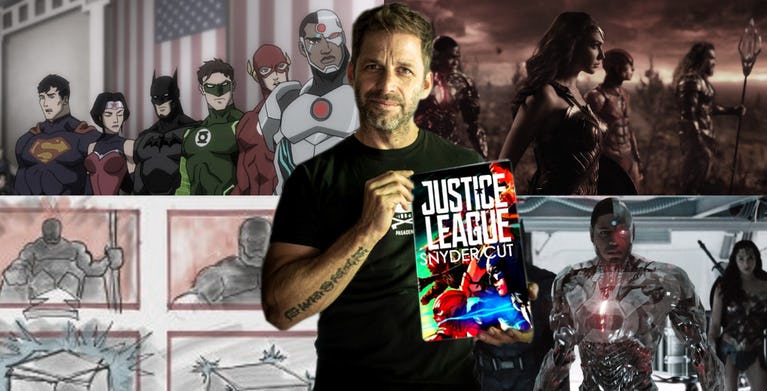 Read More
Zack Snyder's version of Justice League isn't something which fans got to really see on the big screen. But even though it has been two years since the movie released, people aren't giving up on the Snyder Cut and this time they have taken their efforts to Comic Con. 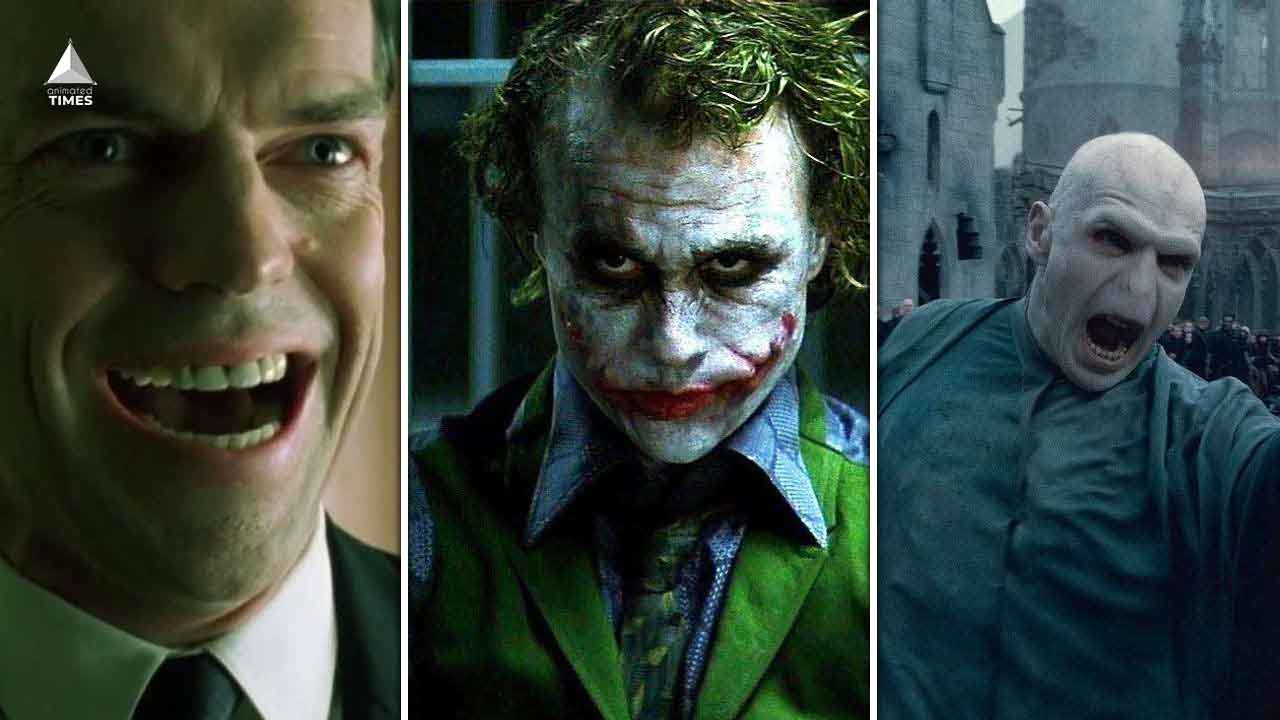 Read More
No superhero movie goes down without a hardened villain who’s rooting for a purpose that’s simply selfish. Honestly,… 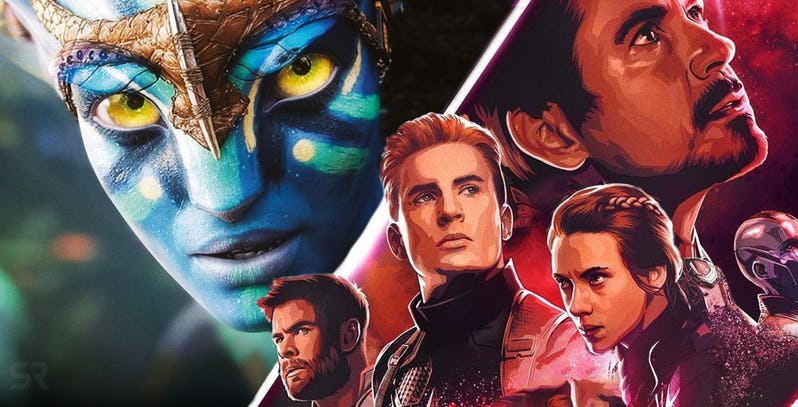 Read More
Avengers: Endgame is getting a second release in theaters, highlighting exactly how huge a target Avatar set when it became the… 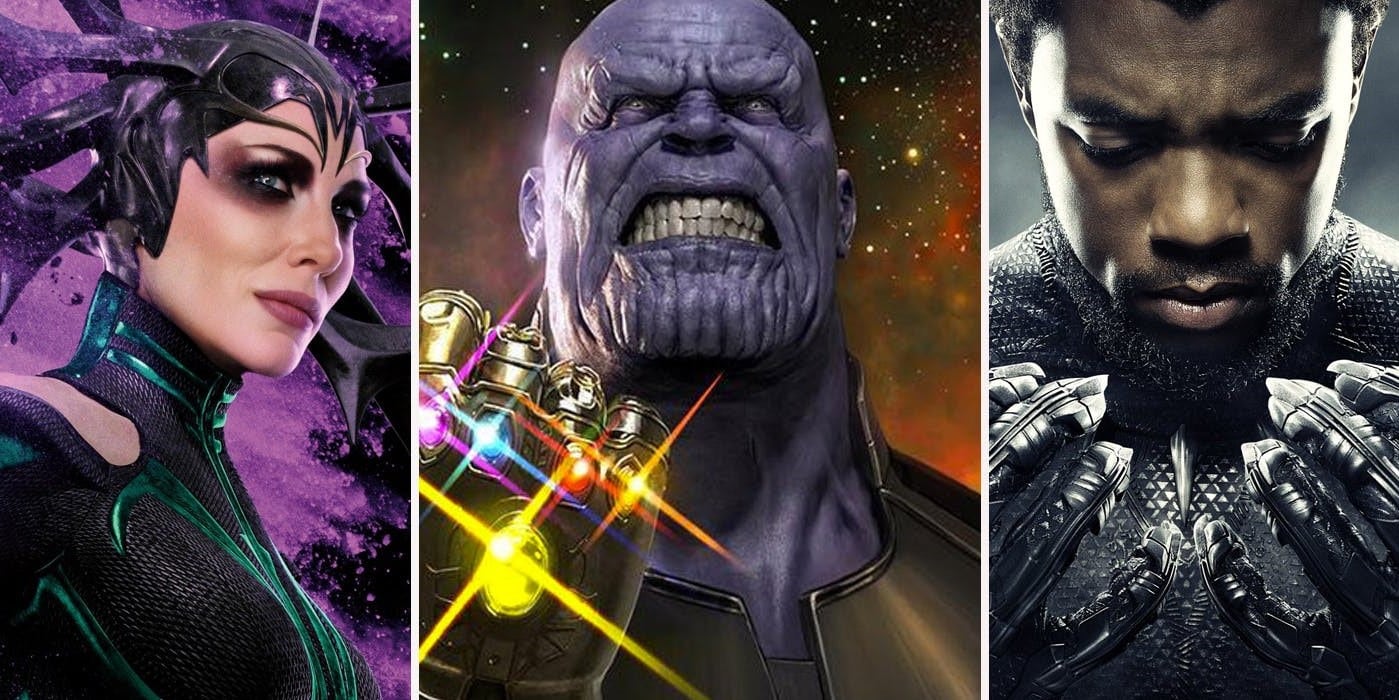