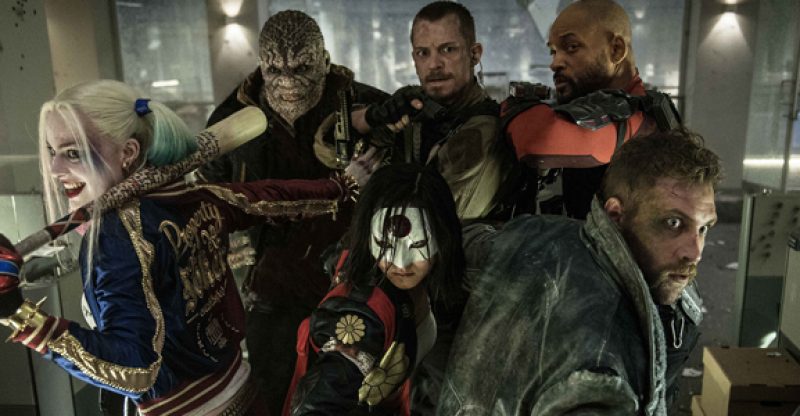 Suicide Squad is not the best that the DC Extended Universe has ever produced. Though the film won an Academy Award and was a commercial success, it got harsh reviews from the critics. There were a lot of things that did not fit right in the picture for a movie like Suicide Squad. Though the movie gave preludes to various characters which are now being introduced as protagonists, Suicide Squad can easily qualify as a forgetful venture for DCEU and the director David Ayer. But things are not the same on Ayer’s side. The filmmaker has been subject to a lot of questions, and his social media handles are always brimming with a curious audience, but he has kept his calm. Recently when he was blatantly asked by a fan to apologize, he refused.

A Twitter user named Andrew Kay asked for an apology to Ayer for Suicide Squad. But the filmmaker had his share of a tongue in cheek moment when he said that he was proud of all the flaws that the movie showcased. Moreover, he went on to say that the film was still living rent-free in Andrew’s head.

The future of the DCEU 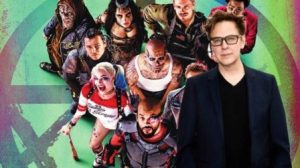 The next DCEU venture, Birds of Prey, is releasing within a week. David Ayer can be credited for introducing the character of Harley Quinn to the DCEU and should be proud that one of his characters is getting a movie of her own. The film is going to be directed by Cathy Yann. Margot Robbie, who plays Quinn on screen, is all set to make her third appearance in the DC franchise with The Suicide Squad sequel/reboot. The film is going to be directed by James Gunn of Guardians of The Galaxy fame.  Gunn has been a fan favorite in both the franchises, and the film is expected to cover up for the wounds left by the previous venture.

Gunn on Ayer and Ayer on Gunn 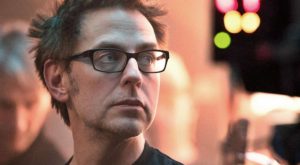 James Gunn was all praise for David Ayer on Instagram. The Guardian director wrote that he and David Ayer have discussed the films and are abreast of The Suicide Squad storyline. Ayer praised Gunn for his vibrant approach towards directing a movie. He said that is a fresh approach is suitable for DC, and he has his popcorn ready with him! 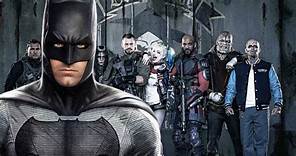 What lies in the future?

The Suicide Squad is all set to premiere in theaters on August 6, 2021. The next venture for DC includes Birds of Prey, Black Adam, The Batman, The Flash, and many more! 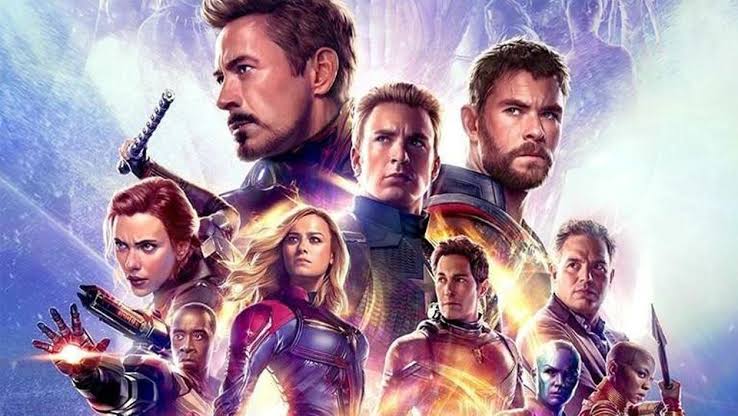