James Gunn, the filmmaker, has a casual reminder for those in the Marvel and DC fandoms. He says that there’s no rivalry between the two film outfits responsible for producing based on the characters.

In reply to a question by his fan on Twitter this week, Gunn shared his perspective that there’s less competition between Marvel and DC than there is between the two companies and studios trying to produce other content.

Honest to God, I can't remember anyone at either Marvel or DC ever condemning the other company. I think there's probably slightly less competition between Marvel & DC than between Marvel or DC & all other movies. After all, we are in very similar boats, relatively speaking. https://t.co/dlmoSfDfsT

His tweet says, “Honest to God, and I can’t remember anyone at either Marvel or DC ever condemning the other company,” Gunn tweets. “I personally think there’s probably less competition between DC and Marvel than between Marvel or DC & all other movies. After all, we are in very similar boats, relatively speaking.”

James is working with both Marvel and DC

“Marvel and DC are not rivals. I work with both”, says James.

James Gunn is quite happy and satisfied as he is currently working for both the companies in the fight for work on The Suicide Squad and Guardians of the Galaxy Vol.3. The former is though in production now but the latter will begin after The Suicide Squad is entirely in the can, ready for cinemas.

Did Marvel can James? 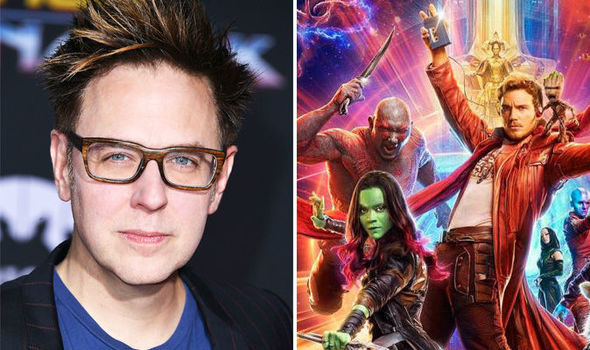 Gunn, the filmmaker, fired by Marvel.

Marvel has canned James for previous controversial comments. The filmmaker was offered any unit in the DC universe, including the Man of Steel himself. It was then to develop, but he ended on settling on a reboot of Suicide Squad.

“As has said many times, DC offered me whatever film I wanted to do, including some Superman movie,” the director previously said during a fan Q&A. “I wanted The Suicide Squad because it’s one of my favourite unit in the world. The storyline is what I wanted to tell more than any other.”

Moreover, The Suicide Squad hits theatres August 6, 2021, while Guardians of the Galaxy Vol. 3 has yet to set a release date.

Do watch them out! 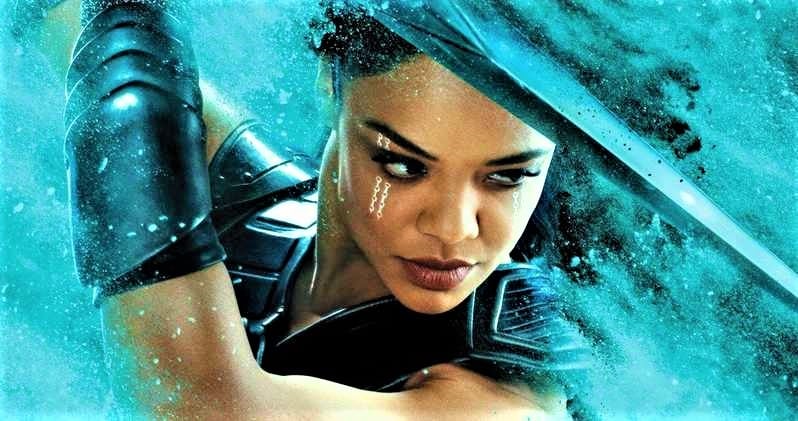 Write For Us
Tags:DC, Guardians Of The Galaxy Vol. 3, James Gunn, Marvel, The Suicide Squad