‘No, That’s My Boyfriend’: Dwayne Johnson Reveals Cops Thought He Was Assaulting His Own Girlfriend

With his background in professional wrestling, it’s not really a surprise that Dwayne “The Rock” Johnson was able to reach such great heights in Hollywood. He may not appear like your traditional leading man but ultimately he is one of the most relatable characters in his films as he portrays everyman and relates with people around him because he comes across as someone you can trust and respect. Nowadays you can catch Johnson almost everywhere – whether on screen or on the red carpet for events and festivals celebrating film. He’s some kind of a renaissance man!

Muscles, muscles, and more muscles! Mr. Johnson is quite charming with that killer smile of his and has always been one of Hollywood’s most wanted men. Today we’re getting to know a little more about him and his s** life. So for starters, this actor could never fail to impress his fans or leave them stunned!

Dwayne Johnson Lost His Virginity At The Age Of 14

Actor Dwayne “The Rock” Johnson recently revealed that he lost his virginity when he was 14. It happened inside a park when the cops approached him thinking that he was assaulting his girlfriend. He echoed that:

We shouldn’t have been in the park in the first place. All of a sudden, a big spotlight came on us. Bang. You hear the cop roll down the window and say, ‘Ma’am, are you okay? Will you come to the car?’ She gets dressed and comes to the car. They say, ‘Are you being attacked?’ She says, ‘No, that’s my boyfriend.

It was a complete nightmare.

The Actor Is In Controversies For His Upcoming DCEU Film

The Rock is making waves with his upcoming superhero film, Black Adam, and the man himself recently debuted the first trailer. While fans are anxiously waiting for this film, the trailer was met with a mixed reception. While some liked seeing Johnson in a more villainous role, others thought that it seemed uncharismatic of him to take on such a part. 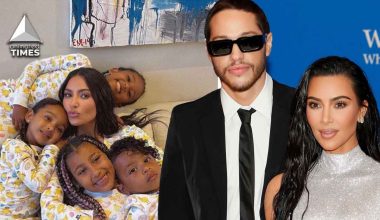 Read More
By this time, you must be aware that Pete Davidson and Kim Kardashian have grown pretty close and… 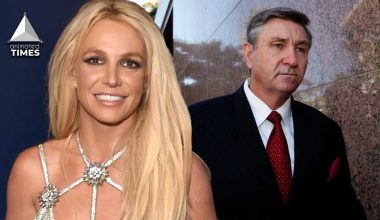 Read More
One world-renowned pop star is back on the net after over a week away. Britney Spears and her… 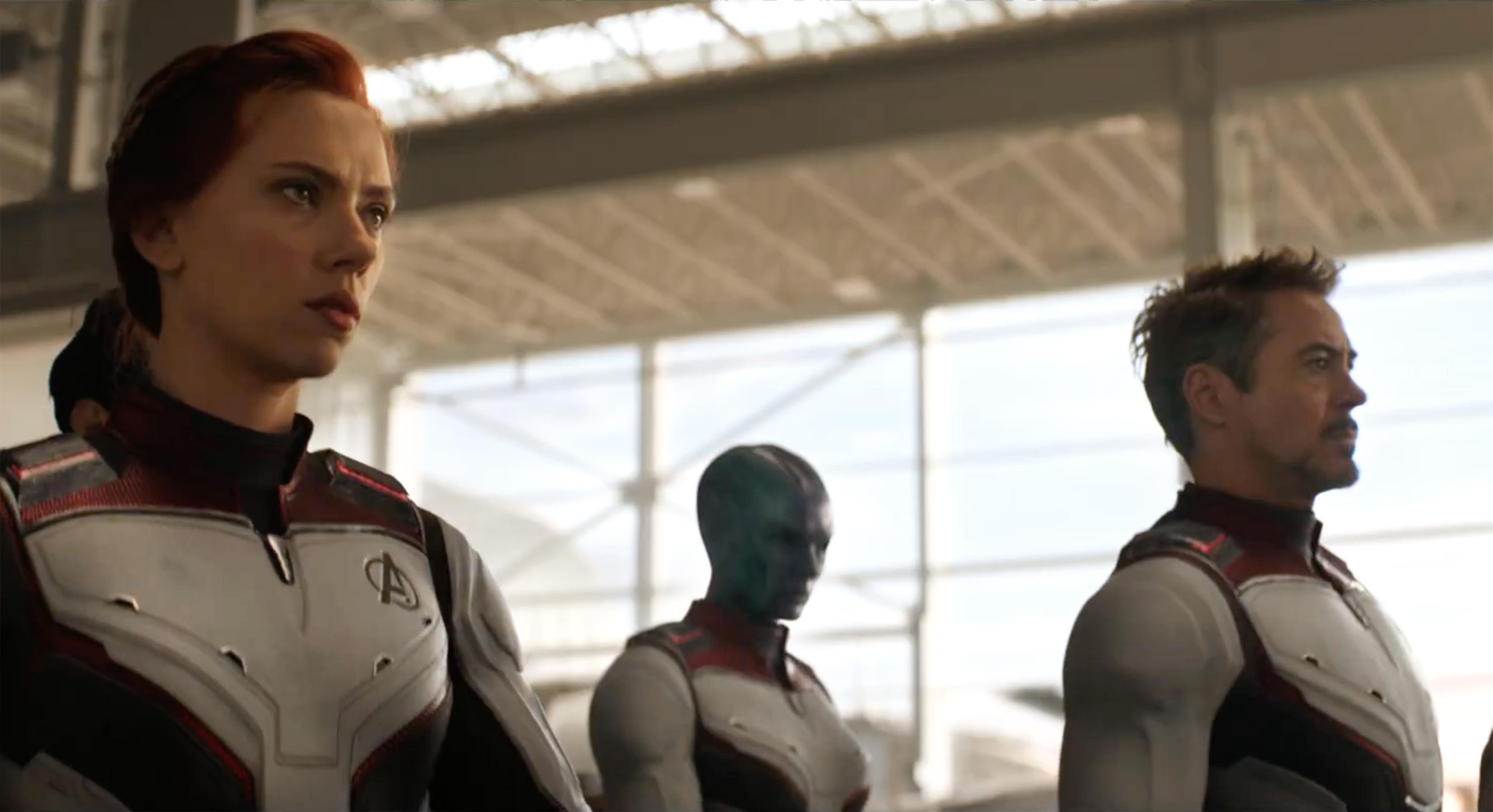 Read More
Avengers: Endgame has the mightiest heroes bring back those lost in Infinity War’s snap to defeat the big… 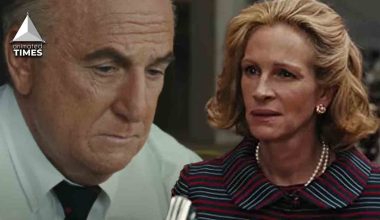