The Wonder Woman 1984 trailer just got out and the DC universe is filled up with a sense of relief. After the release of Joker, DC fans have their hopes high and Wonder Woman is all set to stand up to it. With the sequel hitting the screens on 5th June next year, fans have already started talking about the third part. It may seem a little premature, but you can never blame the fans, right? But the director of the Wonder Woman franchise, Patty Jenkins, has stated that she is still skeptical for a third part. Jenkins has advised the fans to not look too far ahead. 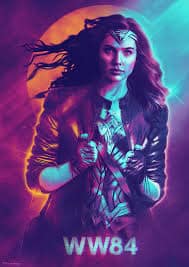 Why not a third part?

Patty Jenkins cleared out that the audience and the comic book fans already knew the whole story. The only nuanced touch is re-modifying it. The director opines that back-to-back storylines with new elements may become a little monotonous. Hence, she has decided to give the franchise a little rest. Even the protagonist Gal Gadot is up for new projects and the director says that both of them have agreed to give Princess Diana some rest. 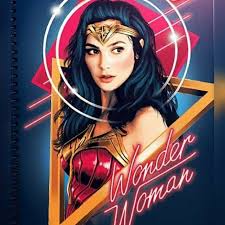 When questioned about the timeline in which the sequel is set, Jenkins explained that she wanted to bring Diana to the modern world. The 80s was where Western Civilization gained its momentum. The aftermath of the massive becoming in the 80s gave birth to the world we currently reside in. The character of Wonder Woman is synonymous with the timeline and hence, the director put her in the same. Wonder Woman will be seen colliding with the modern ideologies of the developed West and the director said all of the rest came to her naturally once she was ready with the timeline.