The trailer for No Time To Die released a few days ago. It took the entire world by storm. Gaining millions of views, No Time To Die showed the last rodeo of Daniel Craig as James Bond. Here are a few secrets we deciphered from the No Time To Die trailer. 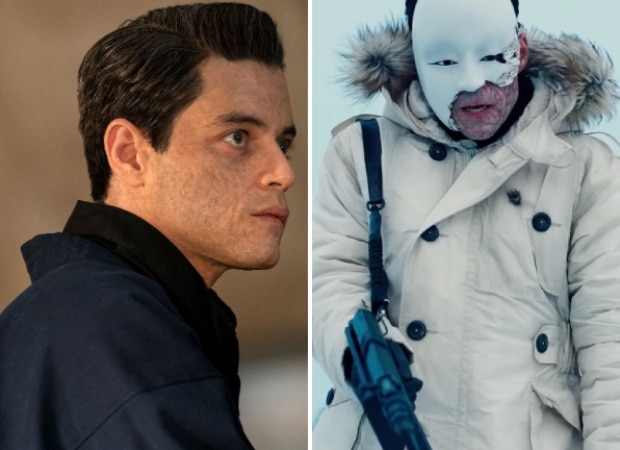 There have been many on-going theories that Rami Malek’s Safin is actually Dr No from the legacy James Bond movies. This will be a very nifty little secret that the trailer might ave tried hard to hide. Unlike Christoph Waltz’s Blofeld in Spectre, a secret the movie’s production crew did a very bad job at hiding this is a secret they might have intentionally let out to build up the excitement. There are some key differences here. Safin does not have a metal hand. Dr No does. When asked about the true origin story of Safin, Malek neither confirmed nor denied the statement. This is only helping build the suspense. That is exactly what No Time To Die’s PR team wanted.

CIA and MI6 Are Compromised 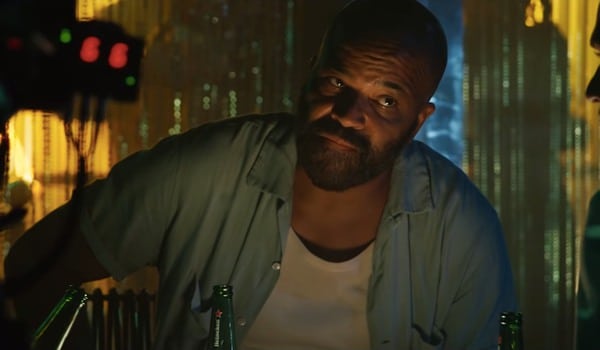 This was never implied in the trailer. But fans have figured out Felix’s cryptic warning. He says it is harder to distinguish between “heroes and villains” nowadays. This indicates that James Bond is left with nobody to trust. Not even his trusty MI6 can help him this time. The Central Intelligence Agency, Felix’s organization, is also heavily hinted at to have been compromised in the trailer. Spies and assassins run amok everywhere. James Bond will have nobody to fall back to. With all doors being shut and very little wiggle room, No Time To Die is formally making preparations for Craig’s Bond to meet his doom. 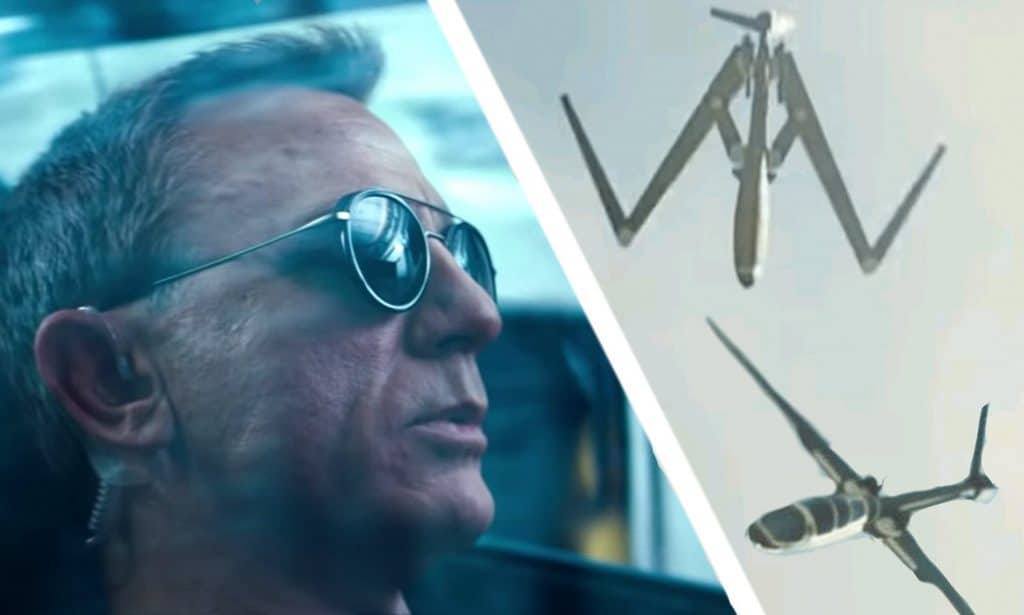 James Bond might be moving into Mission Impossible Territory here. There is a lot more emphasis on adrenaline pumping, high octane action. One of the scenes in the trailer shows a folding plane coming right out a larger plane’s bay and becoming air-born in seconds by expanding its wings. The spy thriller has finally ventured back into the era of spy fantasy and science fiction. The stakes are no longer gritty and grounded. The Bond movies are now officially going to entertain gadgets and technologies that were made famous during Sean Connery’s and Pierce Brosnan’s run as James Bond. Daniel Craig’s James Bond has come a long way since Casino Royale. 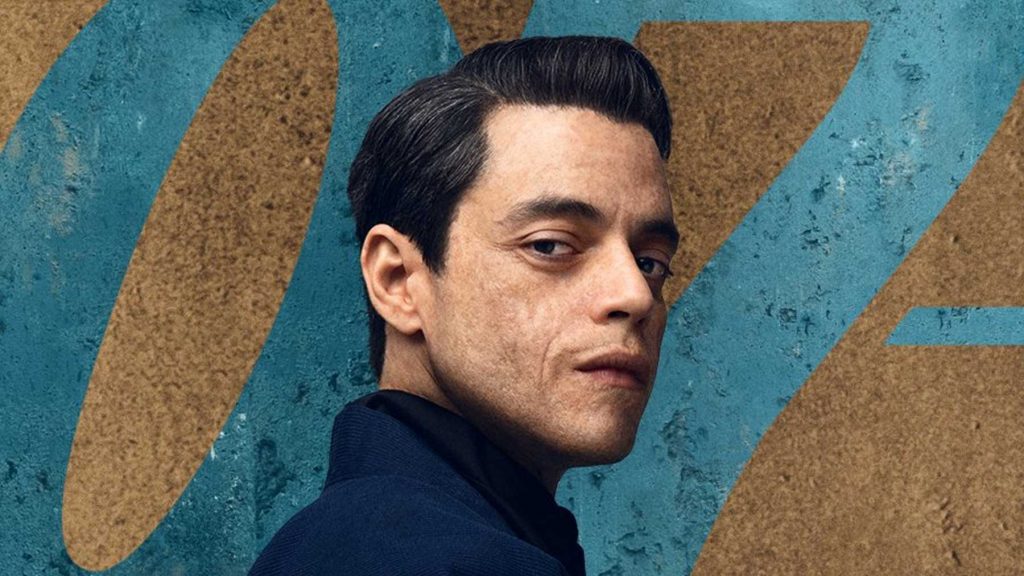 James Bond could be heard saying that if they don’t do this, there will be nothing left to save. In another shot, he says that Safin’s plan will kill “millions”. Considering we are talking about a world ending threat, we have to assume that Safin intends to use nuclear weapons. If Malek’s character is indeed connected to Dr No, then he is probably trying to wipe out humanity and start life afresh. The next generation of humanity will be based on his own image. That would probably involve Safin using cloning technology to create copies and versions of him-self. Many claim that Safin is actually a clone of Dr No. Maybe that little information will come in handy later.

Madeleine Swann is connected to Safin 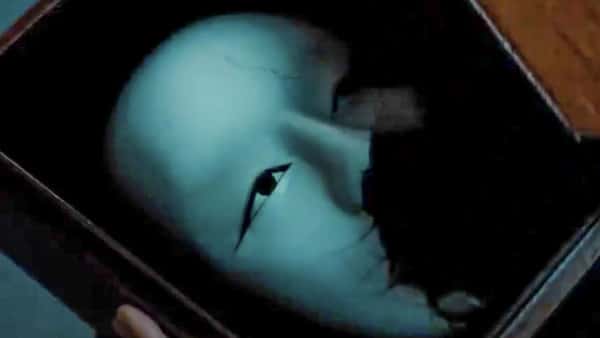 The trailer showed that Madeleine Swann is holding a secret that will destroy everything James Bond believed in till today and change his entire world. The secret is yet to be revealed but it will be too much for James Bond to handle. The trailer shows Swann picking up a box to reveal Safin’s broken white mask in it. The secret that Swann holds right now has deep rooted connections with the No Time To Die Villain. Maybe Safin was the man that came to her house, like she mentions in the trailer. He killed her father but never knew Swann was playing the bedroom. This points to one of two possibilities. If Safin is connected to Dr No and the man who killed Swann’s father, then he is either a clone or does not age. Maybe Madeleine Swann was forced to give the man something, something that would change James Bond’s world forever. 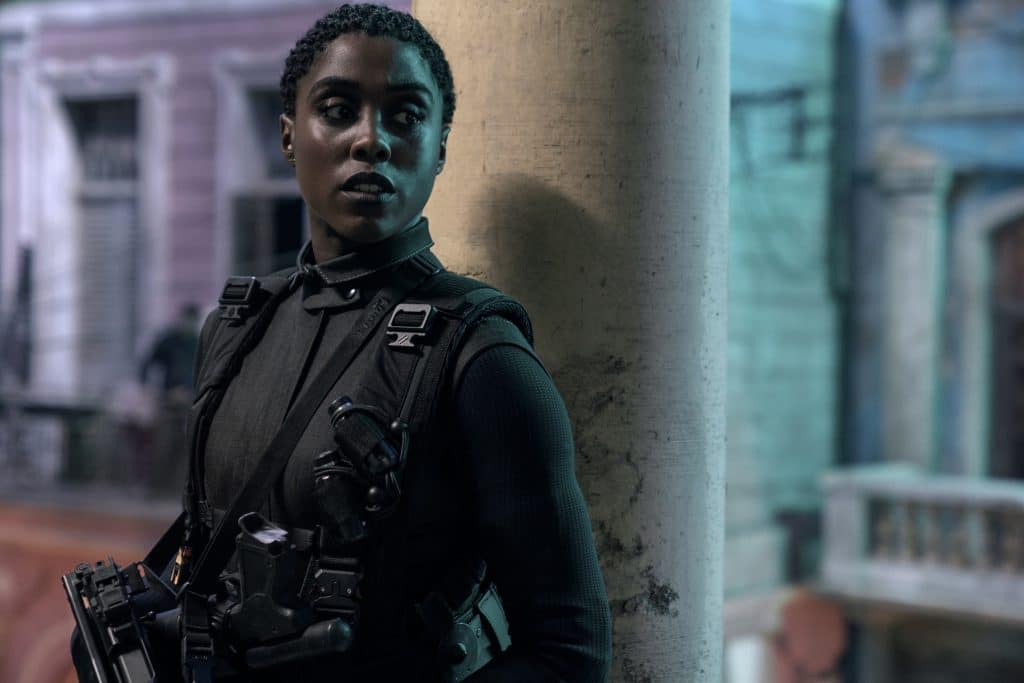 The trailer also showed Lashana Lynch is greater spotlight than the other characters. She was referred to as the “New 00-”. It was heavily implied that she will be James Bond’s new replacement in the MI6 and will become the 007 of the future. The marketing for the James Bond movie consistently avoids her name. The Studio has bigger plans for her. Case in point – Daniel Craig has retired. It’s been five years since he left MI6. The spy organization must have found a replacement already. Lashana Lynch might have already become the new 007 in the movie’s events.

Craig’s Bond is set to die 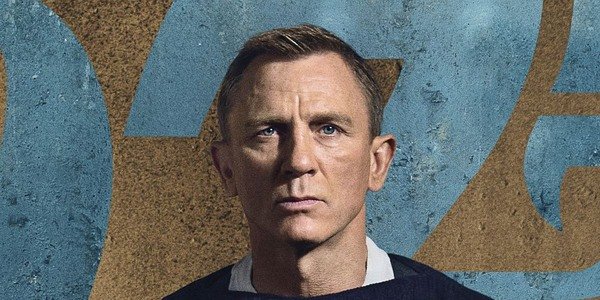 No James Bond Actor has ever been killed before. But we are forced to think on these lines considering the way the story is being shaped out. The stakes are higher than ever. James Bond is forced to come out of retirement because of unforeseen circumstances. Daniel Craig’s Bond is also the first Bond to have any form of continuity within the James Bond Universe. No other actor, not even Sean Connery, enjoyed that privilege. There are also rumors of a new Bond taking over. This Bond might not be a white Caucasian male. It could be a female or a person of color or both this time. This warrants Craig’s Bond being given a proper send-off. And death is the ultimate farewell.

Waltz’s Blofeld Will Be an Anti-Hero 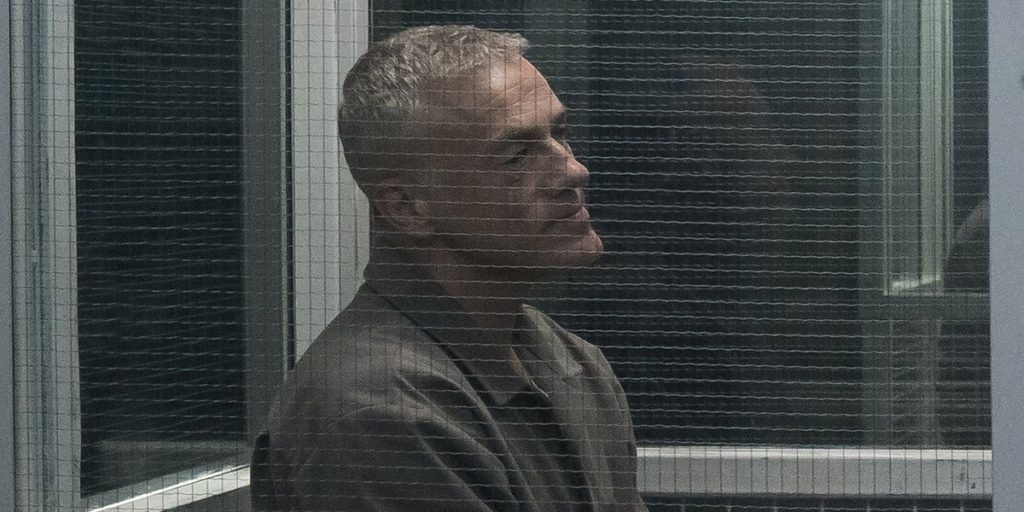 Everyone was taken by surprise when Blofeld showed up in a scene of the No Time To Die trailer. MI6 will be teaming up with the sinister mastermind of SPECTRE to take down Safin. Blofeld of course will have plans of his own. While some claim that Blofeld would be the real mastermind, we beg to differ. With a mega-star like Malek, the Studio will not try to side line his character with such a crappy twist. Blofeld and Bond will be working together with the former having a few designs of his own. One other conclusion we drew form the scene is that Safin has some connection with SPECTRE. We will know for sure what that might be in some time. 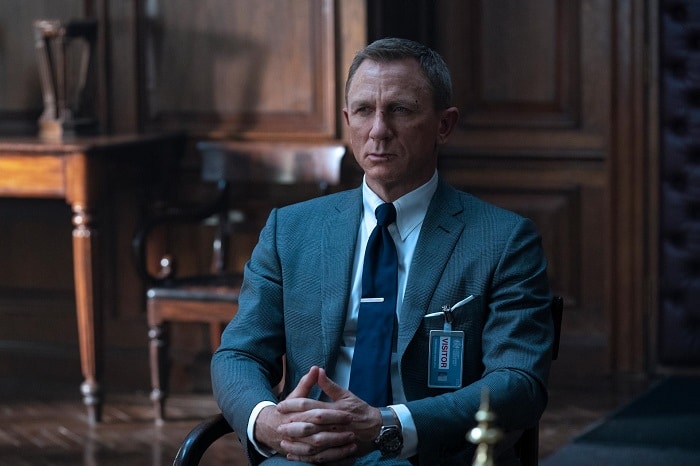 It is a small touch but it is still noteworthy. In one scene of the trailer, James Bond has the Visitor tag on his chest. The tag is symbolic. It shows that the MI6 has moved past James Bond’s retirement. It has been five years since. On his return trip to MI6, Bond will be treated as an outsider, not an agent. He will probably go solo since MI6 cannot provide him with any assistance. Bond’s final rodeo will not even be with the organization that made him into what he is today.