After a whole year of fan speculation, No Way Home is finally releasing in theatres this week. Ever since the film came into its production phase, there have been several rumors about its casting, and all Marvel fans have been eager to find any clues. We already know that the film will be featuring old Spider-Man villains like Alfred Molina asDoc Ock from Sam Raimi’s Spider-Man 2, Jamie Foxx, played by Electro from Marc Webb’s The Amazing Spider-Man 2, and Willem Dafoe as Green Goblin from 2002’s Spider-Man. However, the possibility of watching Tobey Maguire and Andrew Garfield still stands tall, with various fan theories already validating their presence. And now, the folks involved with the film are also having a little fun with fans. The official Twitter account for Spider-Man went on to troll people with an “easter egg” this week.

“Can’t believe no one spotted this yet. Zoom in at your own risk! #SpiderManNoWayHome,” @SpiderManMovie tweeted. If you zoom in on the photo, there’s just some hidden text that says, “Hope you’re having a good day.”

We were having one, until you tricked us, Sony! You can view the cheeky tweet below:

Can’t believe no one spotted this yet. Zoom in at your own risk! #SpiderManNoWayHome pic.twitter.com/IoB9qV9z3A

In No Way Home, our friendly neighborhood hero is unmasked for the first time in the cinematic history of Spider-Man and is no longer able to separate his normal life from the high-stakes of being a superhero. When he asks for help from Benedict Cumberbatch’s Doctor Strange, the stakes become even more dangerous as it forces him to find out what it truly means to be Spider-Man. Apart from Tom Holland in the titular role, Spider-Man: No Way Home will feature the return of Zendaya as MJ, Jacob Batalon as Ned Leeds, Jon Favreau as Happy Hogan, Marisa Tomei as Aunt May, J.B. Smoove as Julius Dell, Angourie Rice as Betty Bran, Tony Revolori as Flash Thompson, and Hannibal Buress as Coach Wilson.

In a recent interview with Total Film, Tom Holland talked about having great actors like Foxx, Dafoe, and Molina return to the Spider-Man franchise.

“Everyone puts their trousers on in the same way in the morning,” Holland explained. “It was interesting having those guys come in because they have certain ownership over Spider-Man in their own way, and…I’m talking about Alfred and Jamie and those guys.”

“To see Alfred come in, and have to adapt and change to the way that the films are made, but also change director, and also [the fact that] I’m now Spider-Man,” Holland elaborated. “It was really interesting to see these actors adapt and change what they were doing to fit the modern era.”

10 Minor Details From Jim Carrey Films That Make Us Say, "Alrighty Then," 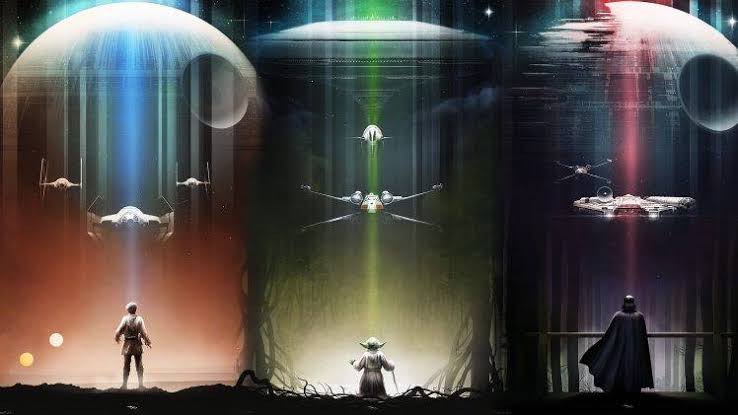 Read More
Keeping in the tradition of the previous chapters of the Skywalker Saga, Star Wars: The Rise of Skywalker kept the… 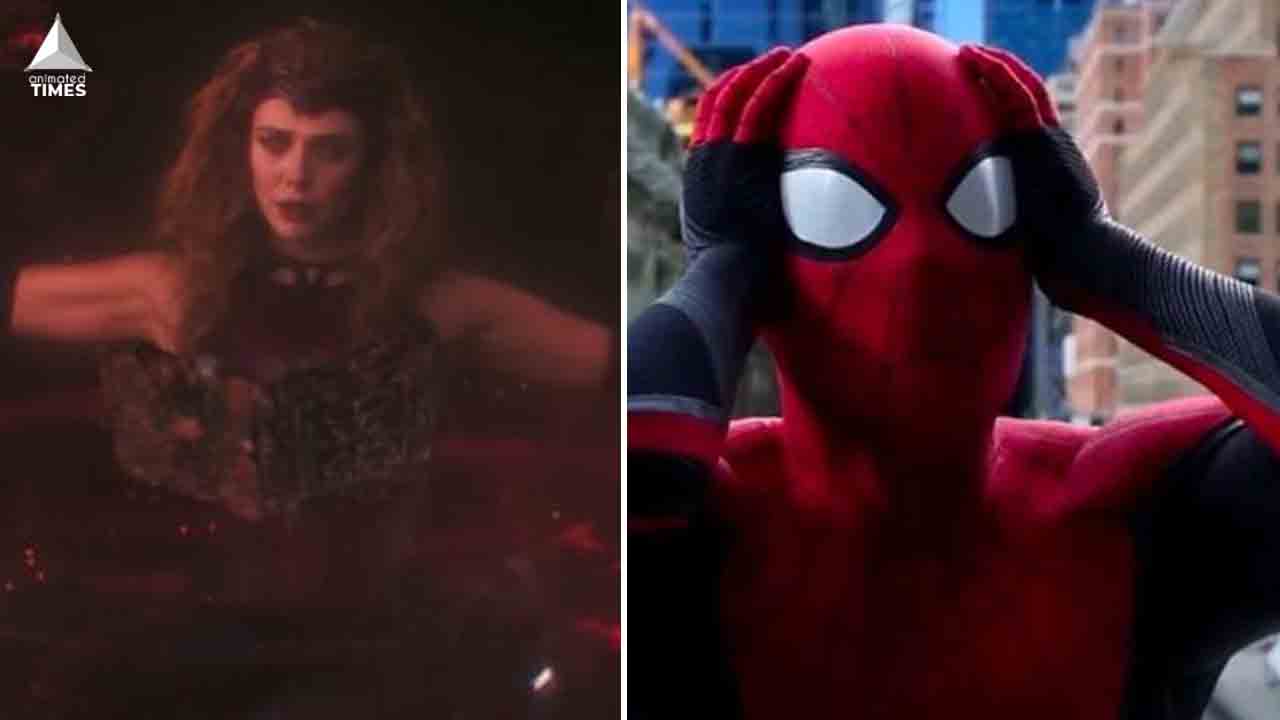