No Way Home star Andrew Garfield has just won the Golden Globe for Best Performance by an Actor in a Motion Musical or Comedy for his role in Netflix’s Tick, Tick… Boom!

Garfield has to beat some tough competition in this category, winning against Peter Dinklage for Cyrano, Leonardo DiCaprio for Don’t Look Up, Anthony Ramos for In the Heights, and Cooper Hoffman for Licorice Pizza. Tick, Tick… Boom! was also nominated for Best Motion Picture in a Musical or Comedy, but the film sadly lost out to West Side Story.

It takes 43 muscles to smile. Thanks for the work out 🏋️‍♀️ Andrew Garfield, and congratulations for taking home the #GoldenGlobe for Best Actor — Motion Picture — Musical/Comedy. pic.twitter.com/V55dore2eH

This year’s Golden Globes has been surrounded by a lot of controversies, and for the very first time since 1979, there wasn’t any TV broadcast of the show nor did it have an audience. This past year, it was revealed that the organization running the Hollywood Foreign Press Association and Golden Globes, had a lack of diversity in its members. NBC, who has broadcast rights for the show for a number of years, ended up boycotting the ceremony alongside Amazon, Netflix, and Warner Media. All the results from this year’s show were announced via social media, with no nominees in actual attendance.

Garfield’s Tick, Tick… Boom! was praised by both critics and fans, with many even noting the impressive performance of Garfield. The film was also recognized as one of the best films of last year by the America Film Institute and has also won a nomination for Best Picture at the 27th Critics’ Choice Awards.

Tick, Tick… Boom! is now available on Netflix and No Way Home is in theaters now.

Nicholas Cage Reveals How Acting Is Like Mixed Martial Arts 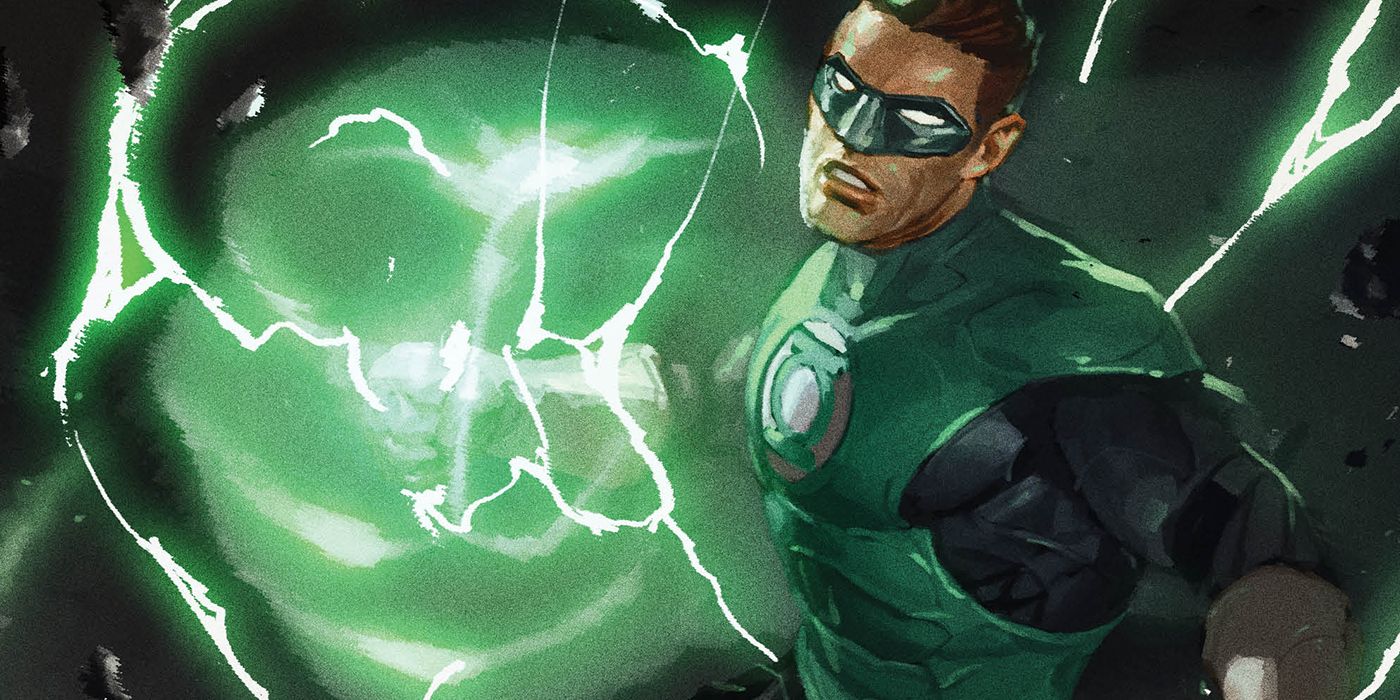 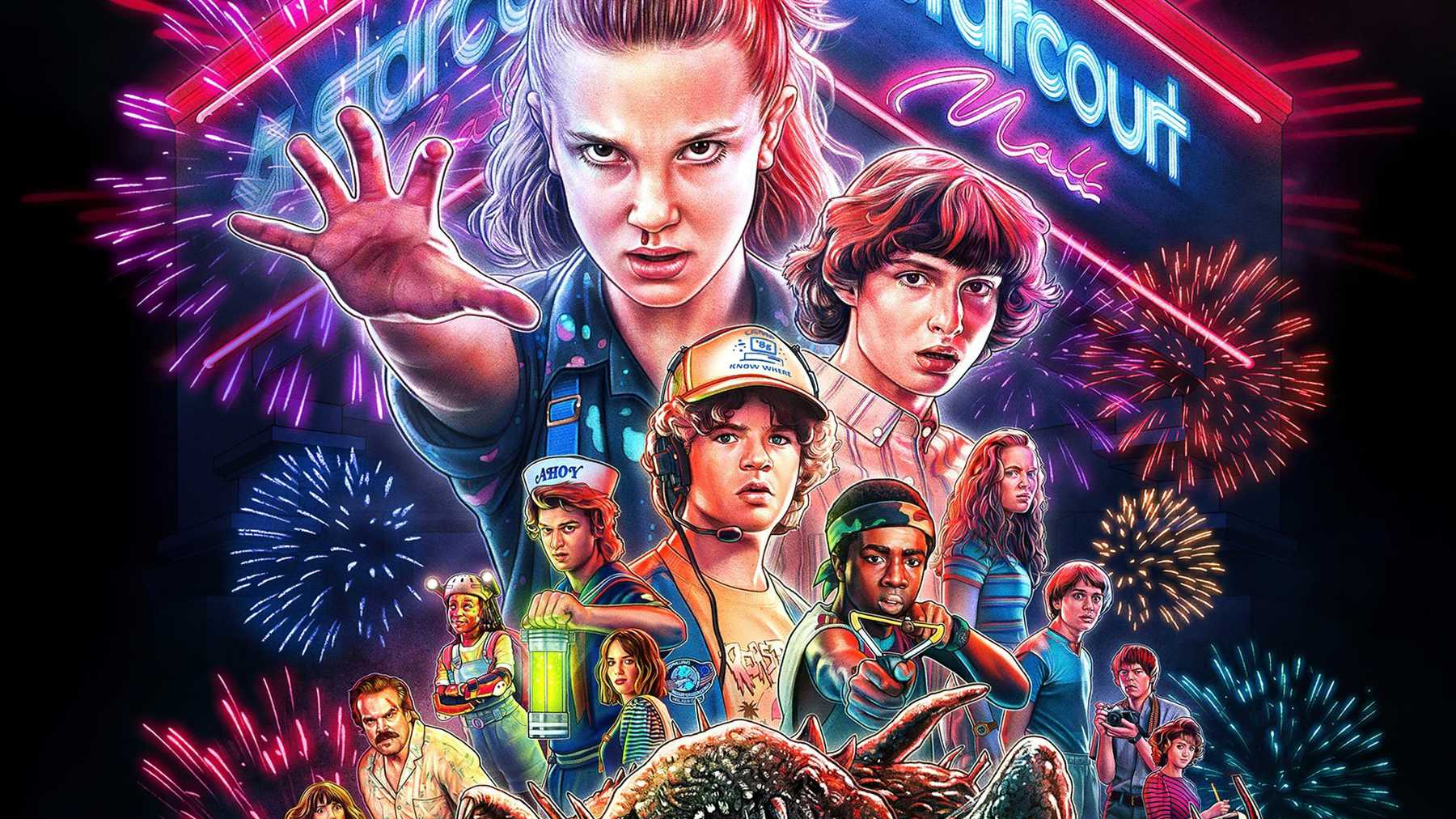 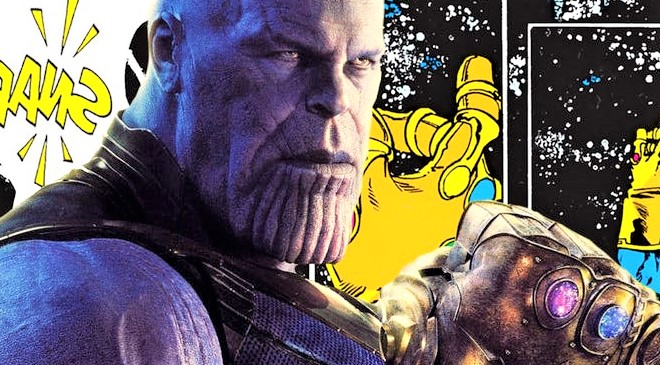 Read More
At the end of Infinity War, Thanos succeeded in wiping out half the universe in an instant. The… 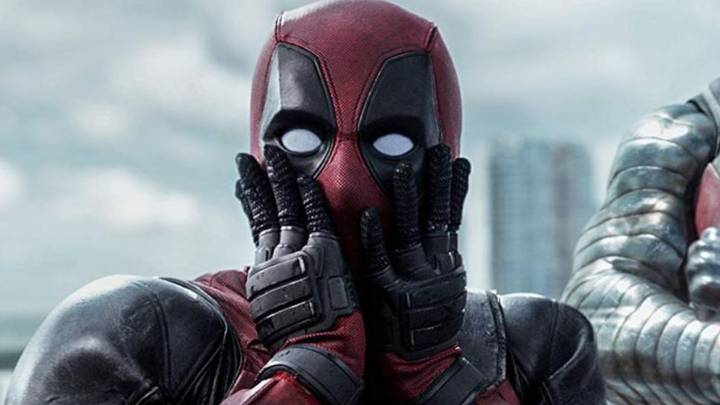