More than any other superhero franchise, the Batman movies have made billions of dollars banking on a single superhero. Batman is a Box Office magnet. His very name attached to a movie makes the movie grab at least half a billion dollars when released. But the Batman movies you grew up watching and adoring are inherently flawed. They are too obsessed with keeping a grounded, down to earth approach. And that is ultimately going to be Batman’s biggest bane.

While making it look like anybody can become the Batman with the correct training and resources, the Batman movies tend to omit crucial comic book aspects of the superhero. In doing so, they are hurting the Dark Knight in the process. Elements of Batman stories many find in the comic books fail to see the same in the Batman movies. 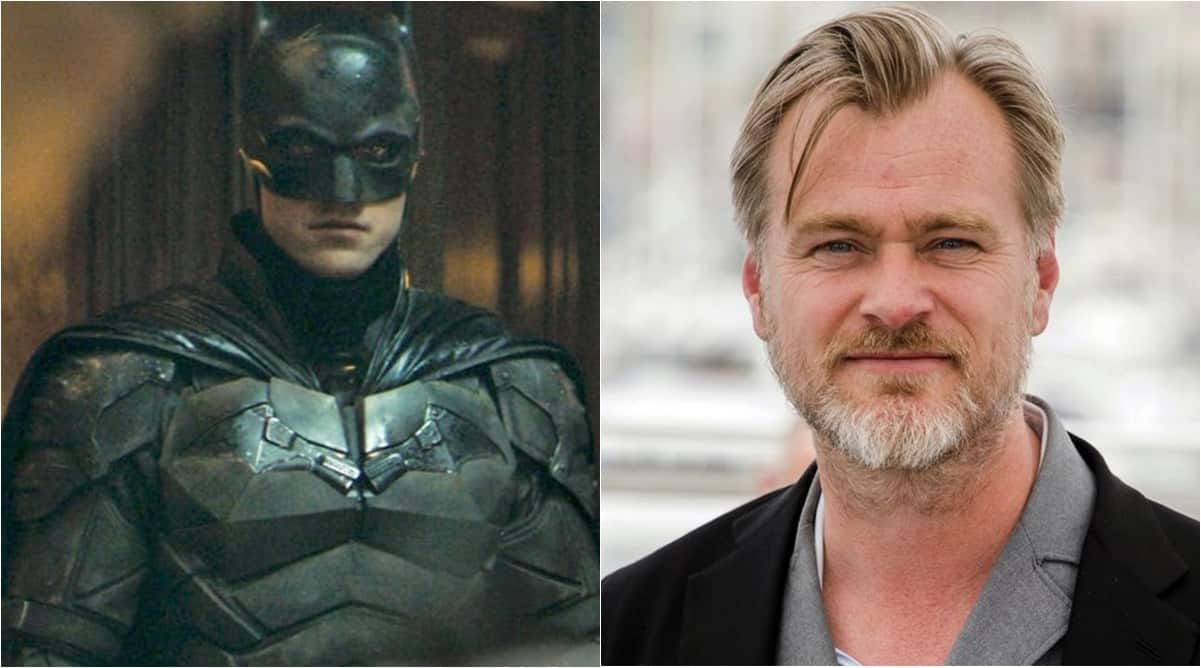 To be honest, we are in no way telling that Nolan‘s take on the Batman was bad. In fact, he helped immortalize the Caped Crusader. The dark Knight trilogy gained a massive fan following. Something Snyder’s take on the Batman has not been able to. But Zack Snyder got one thing right. Instead of focusing on practicality of the concept of Batman, he stuck to comic book accuracy and theatricality. Just like there is a reason people tend to prefer Christian Bale’s Batman over Ben Affleck’s, there is also a cult like following for the latter’s portrayal of the dark Knight. 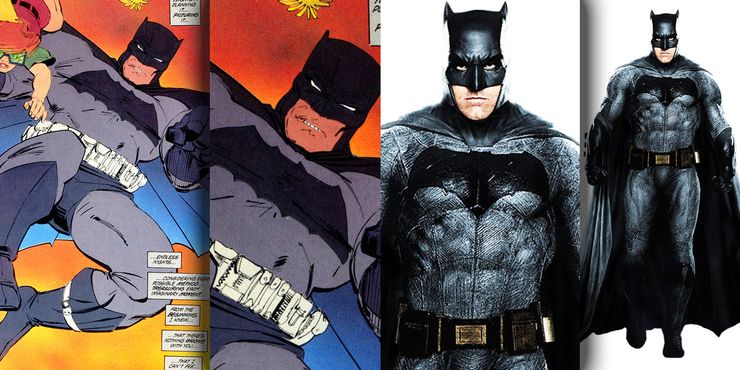 Make no mistake, the realistic take on Batman has been a mainstay of many batman movies and the formula’s worked in the past. But like every winning solution, it has its downsides. The quest for a grounded approach in Batman movies kills the theatrics part that is crucial for Batman in the comics. Batman is more than just a man. He is a symbol, a beacon of hope against evil. And everything he does, reflects that philosophy. But sadly, Nolan’s movies are entirely comic book inaccurate. 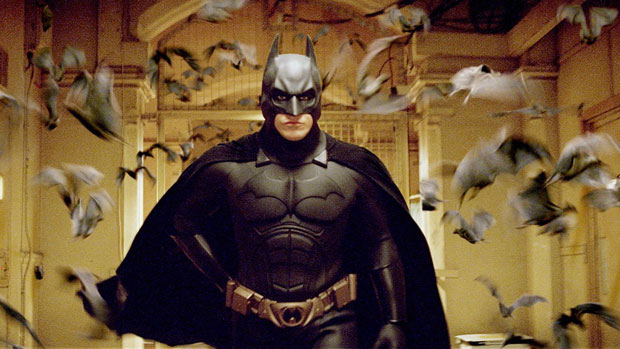 It would be hard to imagine Nolan’s Batman training teenagers in the Bat Cave. The all black Costume in Batman Begins over the grey and black costume in BVS shows the latter is more comic book accurate. Even the BVS Batmobile favors theatricality over utility unlike the Tumbler in The Dark Knight.

Nolan’s inherent desire to portray Batman as human and ordinary is normal. Batman is anything but. He is a man who fights alongside Gods as equals. The Batman deserves the same glory in the movies he receives in the comics.