‘Not Concerned With Them’: Chris Rock Doesn’t Care For Jada Smith’s Plea To Reconcile With Will Smith

It’s uncertain whether or not Chris Rock will appear on the famous Facebook show Red Table Talk, sparked by the possibility of a feud between the comedian and Will Smith. As per the sources, Rock isn’t interested in sharing his life with people outside his circle at this time. Precisely, Rock is neither concerned nor wants to deal with the Smiths during his comedy tour.

Related: Bel-Air, the Show That Made Will Smith, Ditches Him for Major Celebration Event

What Happened Between Chris Rock And Will Smith During The Academy Awards Ceremony?

The comments about Chris Rock focusing on himself and doesn’t want to deal with the Smiths popped up months after the Academy Awards event. With that being said, Chris Rock was hosting the 94th annual Academy Awards ceremony when he made a joke about Will Smith’s wife. He called Jada “G.I. Jane” to which Will Smith approached the stage, slapped the comedian, and returned to his seat. After a while, the actor started shouting “Keep my wife’s name out of your f**king mouth.”

This Is What Pinkett Smith Echoed About The Oscars Event

Recently, on June 1st, 2022, Will Smith’s wife echoed her thoughts about what happened during the Academy Awards this year. She mentioned everything during the open talk of the Red Table Talk. She said –

Considering what I’ve been through with my own health and what happened at the Oscars, thousands have reached out to me with their stories. I’m using this moment to allow our alopecia family to talk about what it’s like to have this condition and to inform people about what alopecia actually is. Now, about Oscar night, my deepest hope is that these two intelligent, capable men have an opportunity to heal, talk this out and reconcile. In the state of the world today, we need them both. And we all actually need one other more than ever. Until then, Will and I are continuing to do what we have done for the last 28 years, and that keeps figuring this thing called life together.

Related: “I Didn’t Do Anything”: Will Smith’s David Letterman Interview Is Cringe at Its Finest

Actor Jada Pinkett Smith expressed her plea on a new episode of Red Table Talk. However, it seems that comedian Chris Rock isn’t hearing her plea to have Will and Chris reconcile because he’s reportedly saying the whole thing is “ridiculous.” Sources echo that Chris doesn’t think there’s a need for him to reach out to Will.

He’s not concerned with the Smiths at the moment. He’s touring and he’s preparing for a comedy special. Chris is the most genuine person ever, nothing he does is calculated or phony, and he is not caught up in the Hollywood scene — he is focusing on himself.

Let us know your thoughts about Chris Rock’s decision not to give a damn to the Smiths in the comment section.

And don’t forget to check out – “I Know Him to Be a Good Person”: Sony Chairman Wants to Bring Back Will Smith in Bad Boys 4 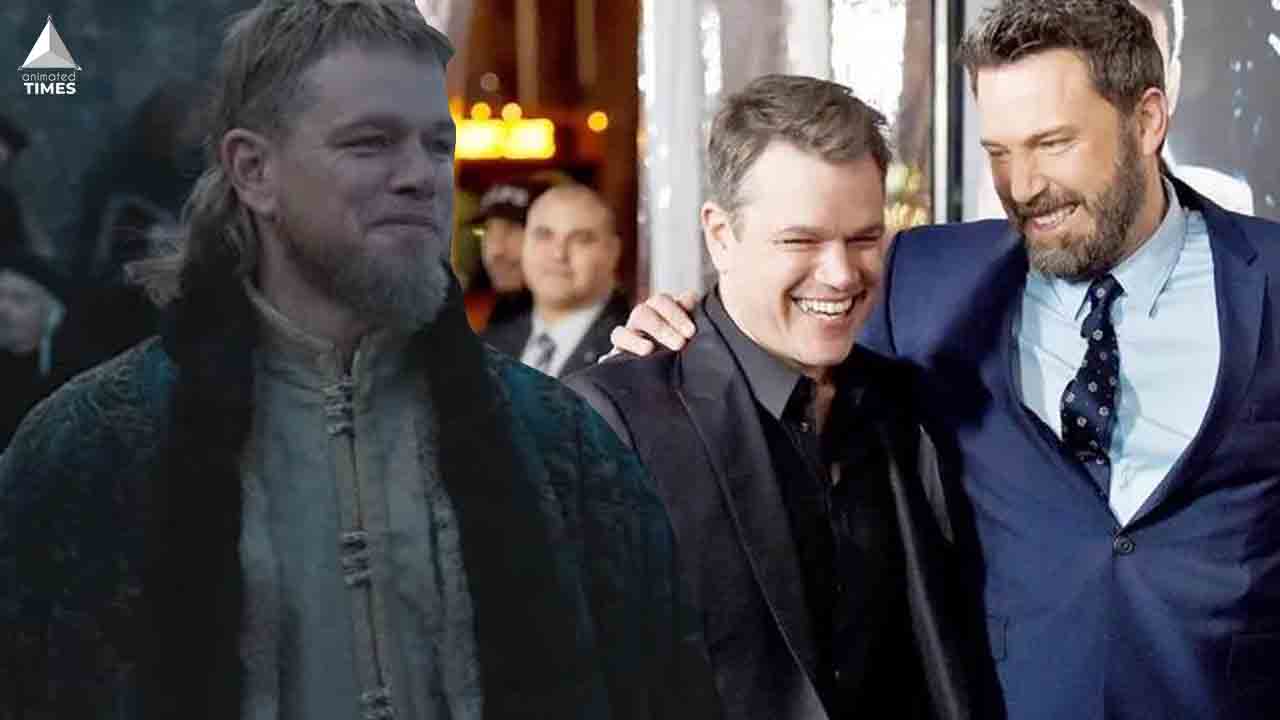 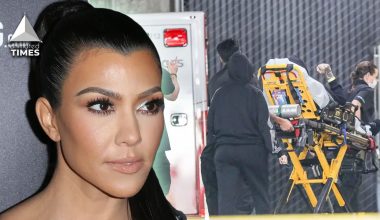 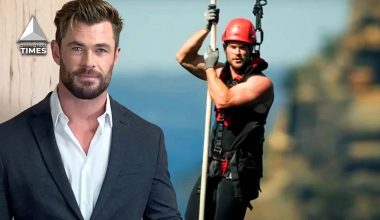 Read More
The first trailer for Limitless with Chris Hemsworth has been shared by Disney+. This will be a new… 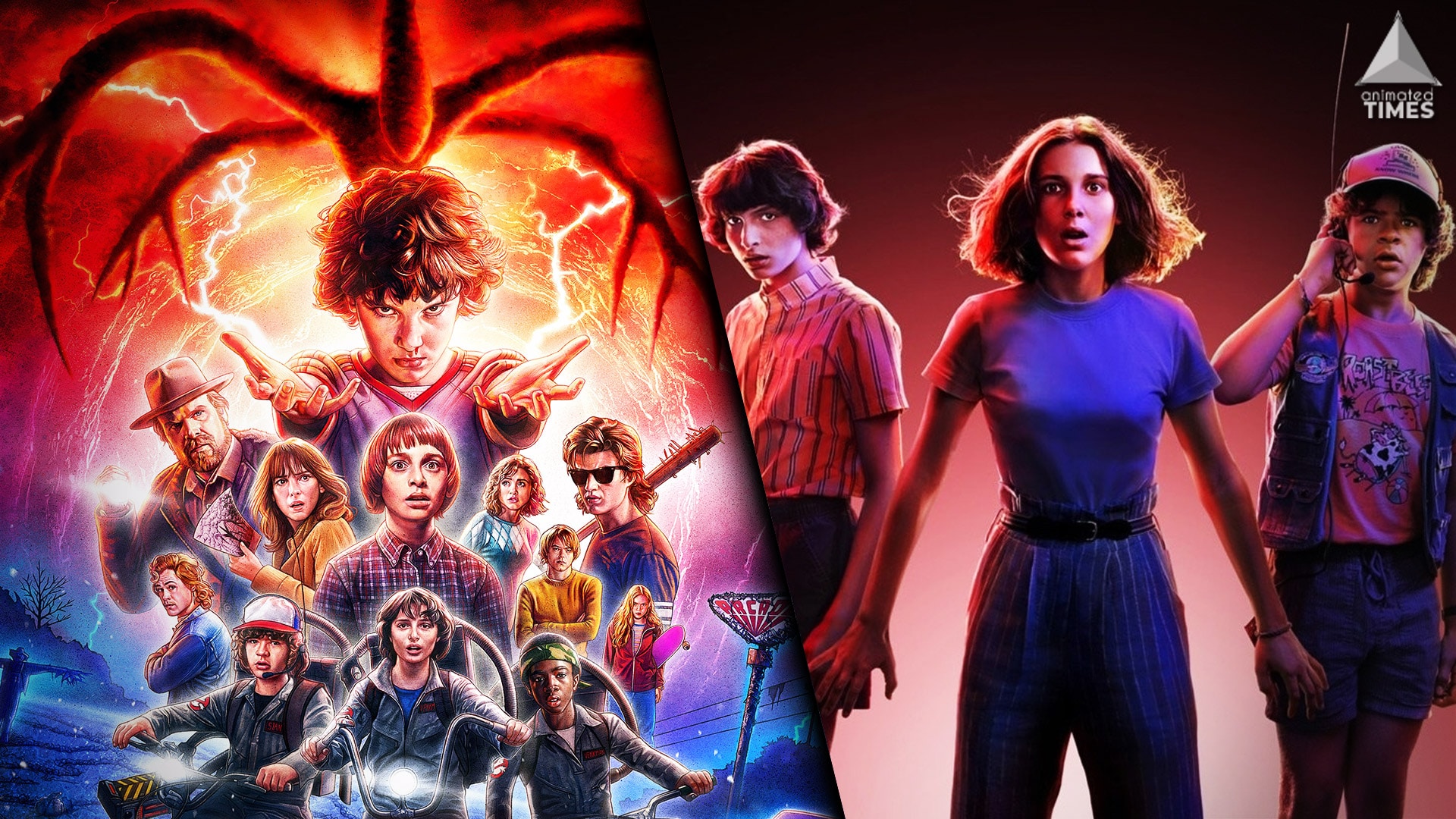 Read More
The Pandemic is slowly making way. The major shows and movies whose production was halted abruptly due to…