Hispanic actress Jennifer Lopez is making headlines with her recently released documentary titled Halftime which follows Lopez from her career to her performance at the Super Bowl LIV halftime performance with Columbian singer Shakira. Lopez is currently having “the best time of her life” with her partner Ben Affleck while Shakira is having a hard time because of her recent split up with Gerald Pique.

Lopez in her documentary shared her experience during the halftime performance with the Queen of Latin Music where the duo were invited to deliver a classic performance. Their performance was one of the historical events as it was the first time that two Latinx artists had teamed up to perform the halftime slot. Even though their performance was mere six minutes each, the duo gathered immense praise from fans across the world. However, Lopez doesn’t have the same thought.

What Happened At The Super Bowl LIV Halftime Performance

Jennifer Lopez and Shakira won the hearts with a spectacular performance delivered in February 2020 at the Super Bowl halftime act which seemed to have connected with politics at that time. During the ending of the halftime act, various children came to the football field with glowing cages which included the former’s 11-year-old daughter, Emme who began singing a slow and emotional version of her mom’s track ‘Let’s Get Loud’ and Bruce Springsteen’s ‘Born in the USA,’ which represented the immigrant children and youth being held inside cages at US detention centres along the southern border with Mexico. This particular act was opposed by the NFL’s higherups as it would be excessively controversial and even advised her not to include the moment. However, despite the pressure from the NFL to make alterations, Lopez stood firm and gave a remarkable performance with Shakira.

Even after the duo gave an amazing performance, Lopez wasn’t really happy with it. She even mentioned in her documentary, “This is the worst idea in the world to have two people perform at the Super Bowl. It was the worst idea in the world.”  While Lopez did not have a problem with Shakira personally, she was upset with the fact that she had to share the stage with another artist. In the documentary, her manager Benny Medina said, “It was an insult to think that you needed two Latinas to do the job that one artist historically has done.”

The 52-year-old actress said, “I’m trying to give you something with substance, not just us out there shaking our f—ing a—s and fucking belly dancing, I want something real. I want something that’s gonna make a statement, that’s gonna say we belong here and we have something to offer.” This was misinterpreted by the viewers thinking that the actress disrespected Shakira’s belly dancing which is a Middle Eastern dance form and which has made Shakira known in the world. Someone wrote, “To say that belly dancing, a Middle Eastern culture, has no ‘substance’ is so so so ethnocentric and, perhaps, racist.” While this doesn’t seem to be the case as many quickly caught that Jennifer wasn’t referring specifically to Shakira but also including herself in the statement when she meant “shaking and f—ing a—s.”

Check out the tweets below which have mixed reactions regarding her statement:-

Y’all literally didn’t even read the article she literally just says it’s rude that they down play both of them instead of having just one artist! They essentially made it seem like neither of them would be good enough to perform alone

Shakira ate her up that’s why she’s mad, but she is right though. Shakira should have done the show all by herself https://t.co/1J7OCXImqA

This witch hunt for JLO is so so bizarre and shows how internet fucking hates women in general that they will always demonize one to bring up the others be it be men or women. #HalfTimeShow was spectacular and was all about her grit. She was so amicable and so lovely to Shakira💜 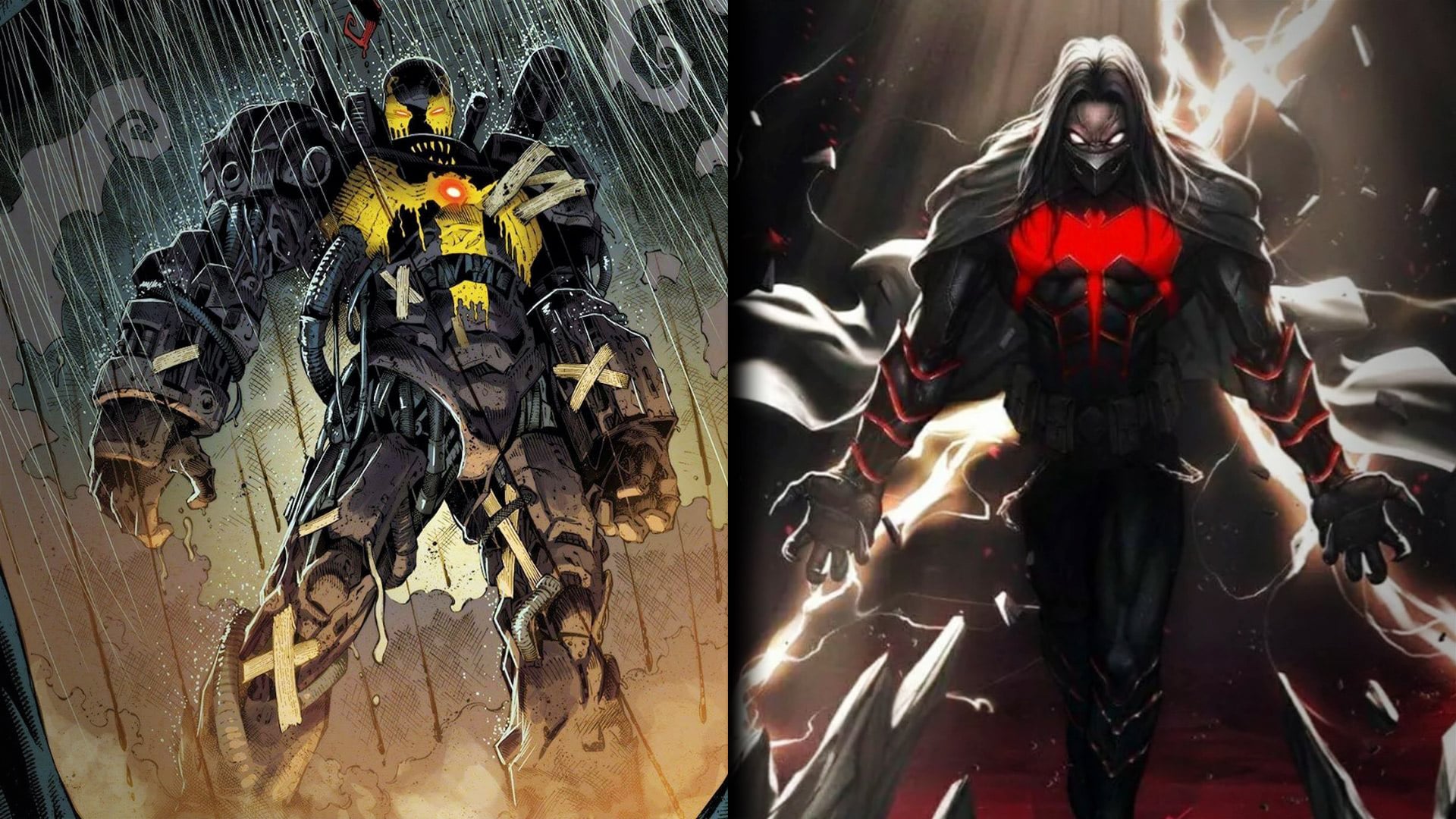 Read More
The symbiotes are parasitic alien beings hailing from a deep, dark, and long-forgotten part of the universe. They… 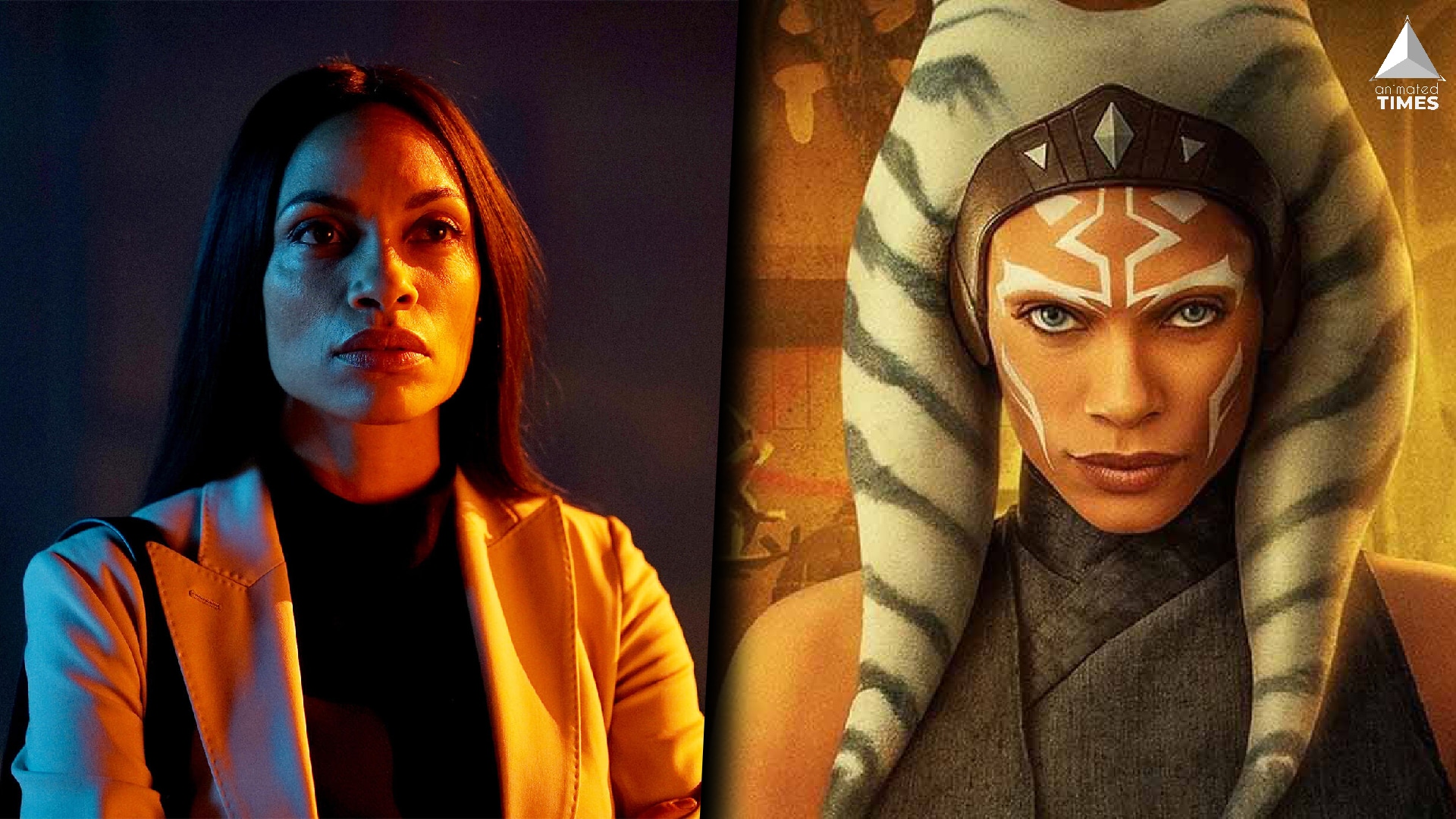 Read More
Actor Rosario Dawson credits the force for her casting for the role of Ahsoka Tano in The Mandalorian.… 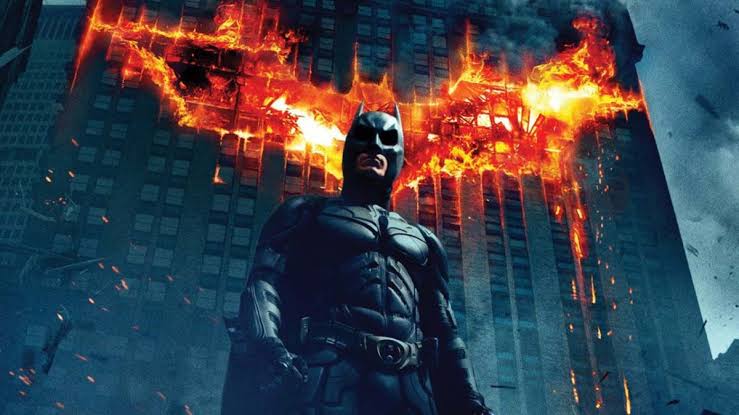 Read More
An Idea Watchmen home is the first season guided by Damon Lindelof, and we could say his work… 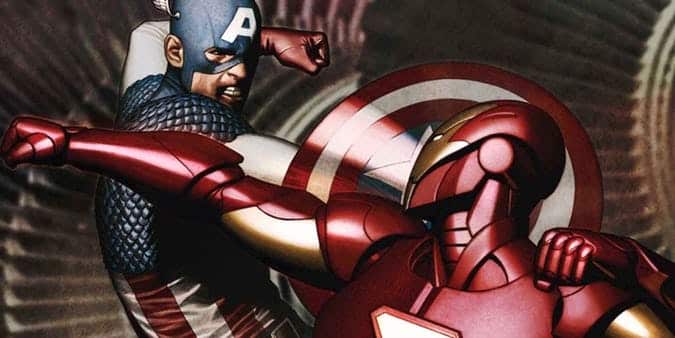 Read More
The trailer for Avengers A-Day hinted at some infamous comic storylines which the game could have adapted.