The Mandalorian creator Jon Favreau credits Donald Glover with inspiring him to withhold Baby Yoda from the merchandise and marketing until after the live-action Star Wars series premiered on Disney+. Favreau directed Glover in the  Disney’s remake of The Lion King, where Glover starred opposite Beyoncé, and a conversation about the singer surprise-dropping music ultimately convinced Favreau to be more reserved when it came to the reveal of the fan-favorite character nicknamed “Baby Yoda.” The character, officially referred to as The Child, became an instant Internet sensation after his unveiling while the final moments of The Mandalorian’s series premiere — secrecy that led to a delay in Baby Yoda merchandise.

“We were talking about music and pop culture and he was saying that what people really like now is to be surprised, because it doesn’t happen that much,” Favreau told The Hollywood Reporter. “When Beyoncé did an album, she would just put it online and everybody would react to it. Just putting it out there spurred a conversation that would become more viral and bring more genuine attention than any marketing.”

Disney is now preparing a diverse line of Baby Yoda merchandise — including dolls and Funko POP collectibles — to reach store shelves and online retailers in the first quarter of 2020. According to an independent research firm, Disney missed out on at least $3 million in sales for obliging Favreau’s request to hold off on revealing the character before The Mandalorian

“Well, look, the scale of the reaction is probably beyond my expectations by a wide margin,” The Walt Disney Company CEO Bob Iger recently told THR on the Star Wars: The Rise of Skywalker blue carpet. “That said, the moment I laid eyes on the character, I had a strong feeling the character was going to connect with audiences. It’s just so cute, so interesting, so compelling, in many respects so familiar and yet so new.” 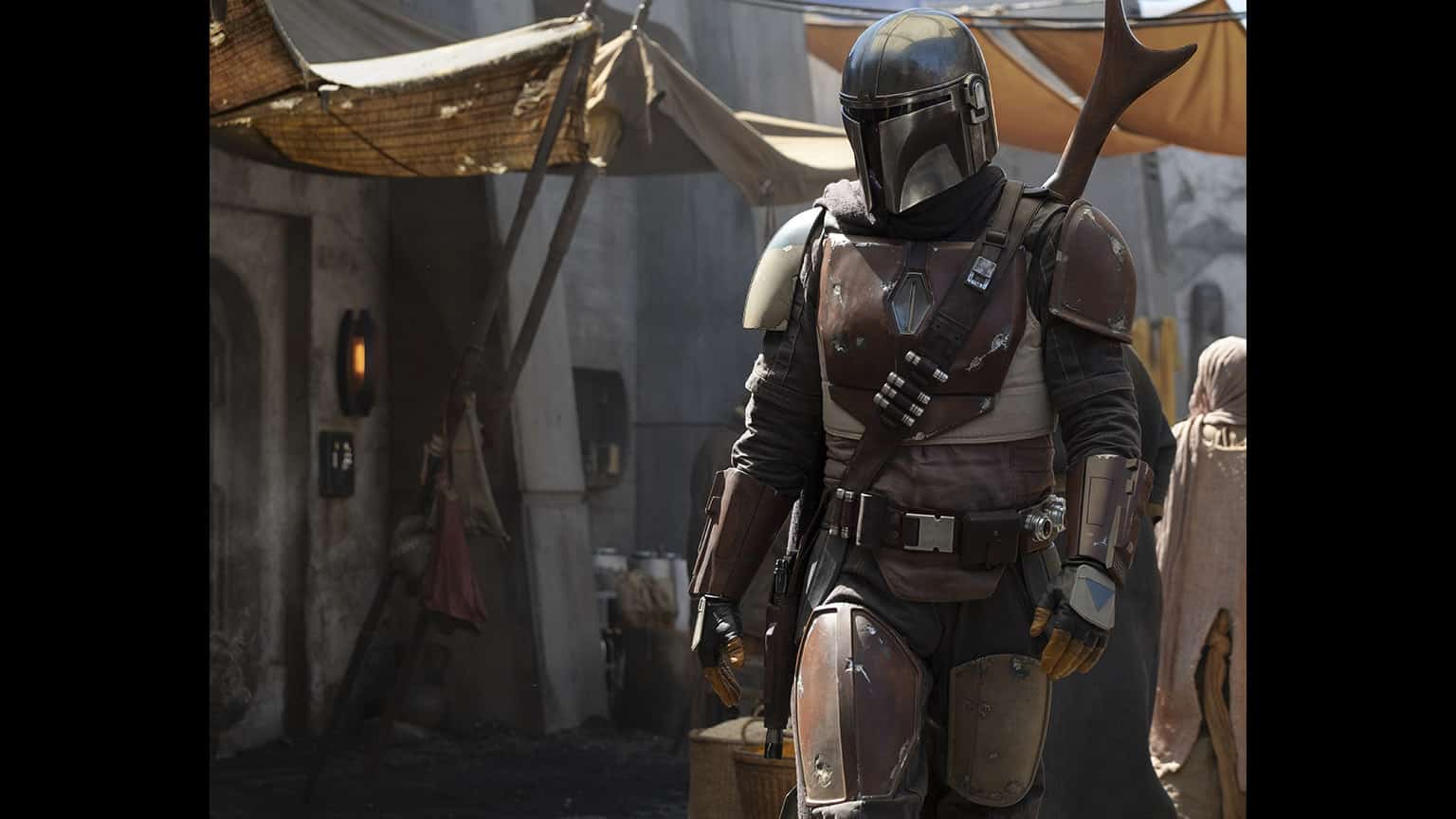 Iger added he doesn’t regret letting audiences discover Baby Yoda for themselves. The reveal of that character — who does have a real name — was something Lucasfilm wanted to be special.

“We talked about it, and we wanted the reveal of that character — notice I’m not referring to it as ‘Baby Yoda’ — to be really special,” Iger said. “And it was worth it.”

The Mandalorian releases its season finale Dec. 27 on Disney+.