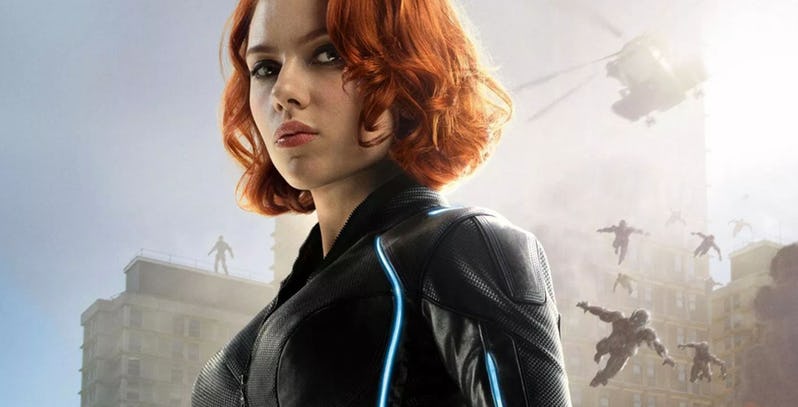 A new set photo from the Marvel Studios’ Black Widow may reveal the film’s official logo.

The image, which comes via @ripmarvel on the Twitter, seems to show the logo on the back of a chair in Budapest, where the movie is currently filming. It’s entirely possible this logo might change at some point in the future. The official logo will likely be confirmed at Marvel Studios’ Hall H panel at Comic-Con International in San Diego 2019, where a bevy of announcements are expected and also rumored.

At this time, little is officially known about the Black Widow film. However, it’s generally thought to take place before the events of the Avengers: Endgame, as that movie saw Natasha Romanoff/ Black Widow sacrificing herself in the quest to defeat Thanos and also undo the snap.  Sebastian Stan reportedly indicated the movie will take place around the time of Captain America: Civil War, and Yelena Belova — the second Black Widow — is thought to be playing a role.

Directed by Cate Shortland with a script by Ned Benson, Black Widow stars Scarlett Johansson and is rumored to be released on May 1, 2020. 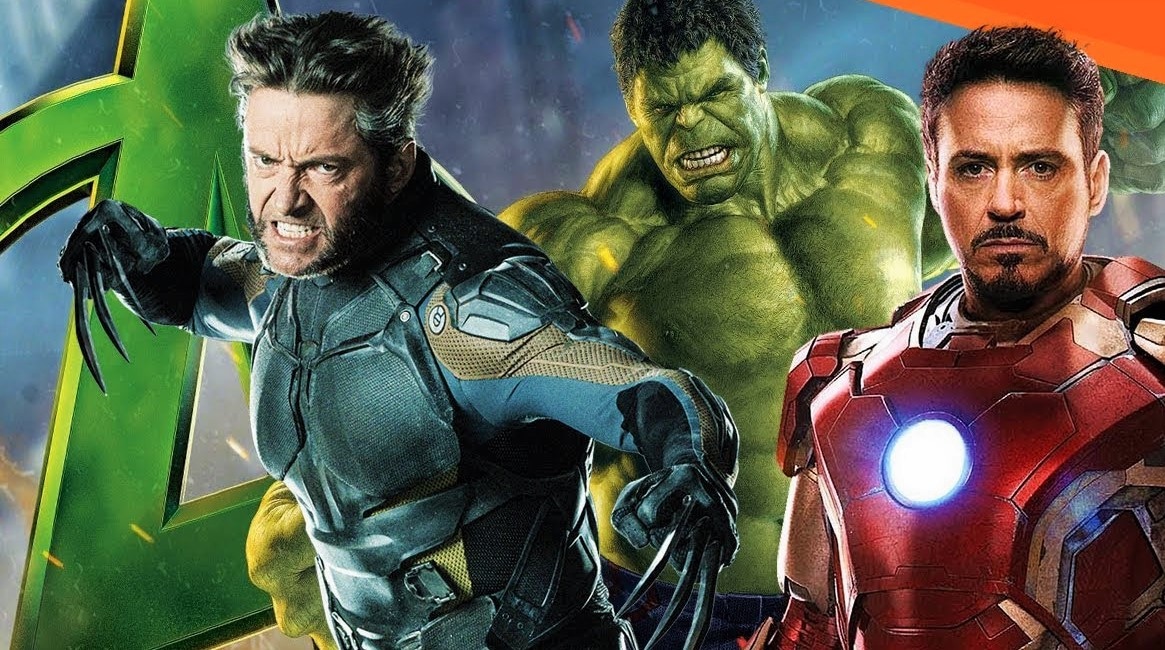 Write For Us
Tags:black widow, MCU