1. Charles Xavier’s School For Gifted Children and The Avengers.

Imagine our favorite Principal Professor X, teaching the finest of the superhero teams. THE AVENGERS.

Yes, they would be playful together. See how Steve Rogers is playing with Charles. But another question arises now.

If Charles Xavier is going to train the Avengers, what would Nick Fury do?

Could we expect a clash between two of the greatest leaders of the Marvel universe?

Na we wouldn’t want that. Charles is too sweet for Fury 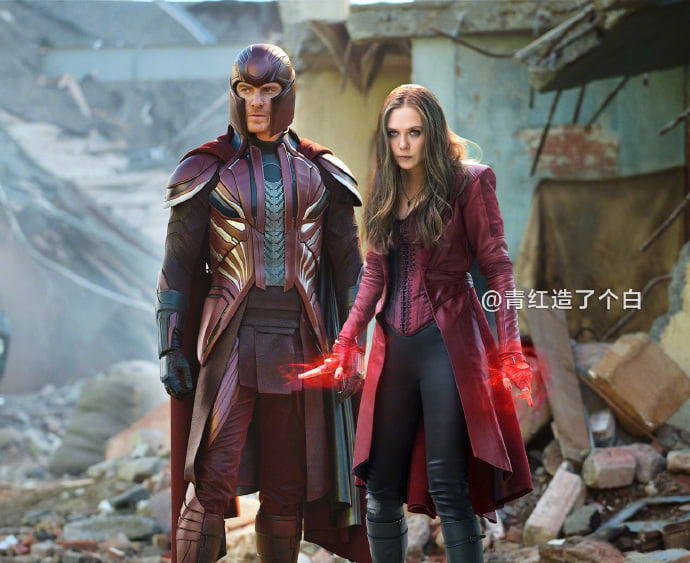 Ain’t they look super cool together?

The same sort of red suit, the same amount of rage in the eyes. Well, if they two really get together, you wish that you are not on their opposite side.

Moreover, Michael Fassbender looks really really frightening and so does Elizabeth Olsen as Scarlet Witch. I am dying to see them kicking a**es together. 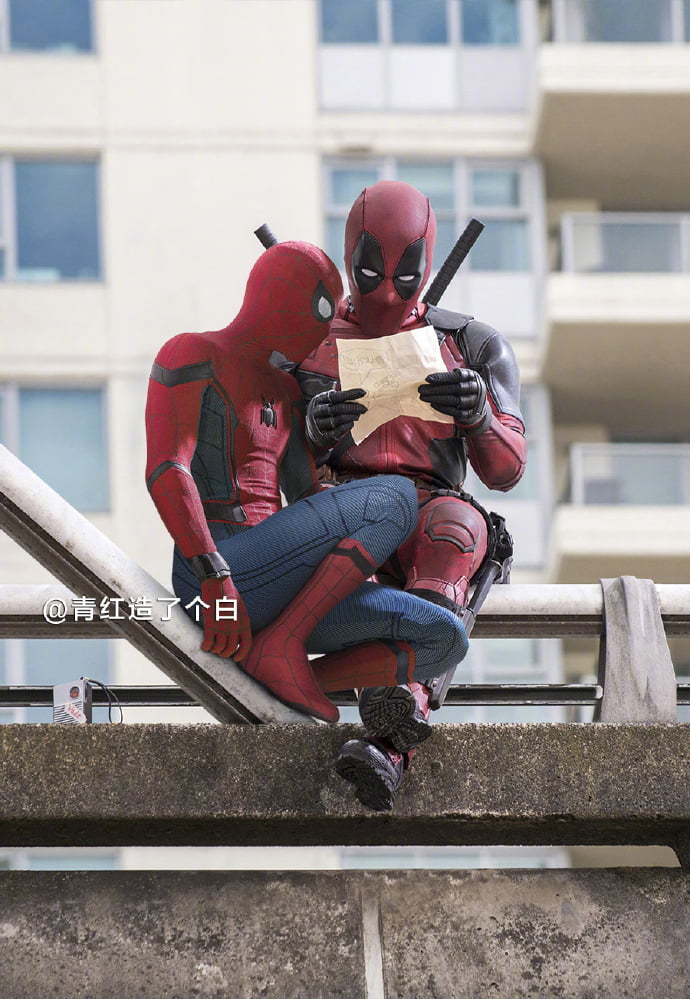 We had a glimpse of Deadpool and Spiderman in the Ultimate Spiderman Animated Series.

But imagine Tom Holland and Ryan Reynolds doing the same of the big screen. Could it be any cooler?

Tom Holland, the cute little boy who makes childish jokes. While Deadpool, the king of comedy, would be making highly inappropriate remarks.

He might even take a chance at Aunt May. But just imagine, two fourth wall breakers, interacting with us simultaneously. Just wow!! 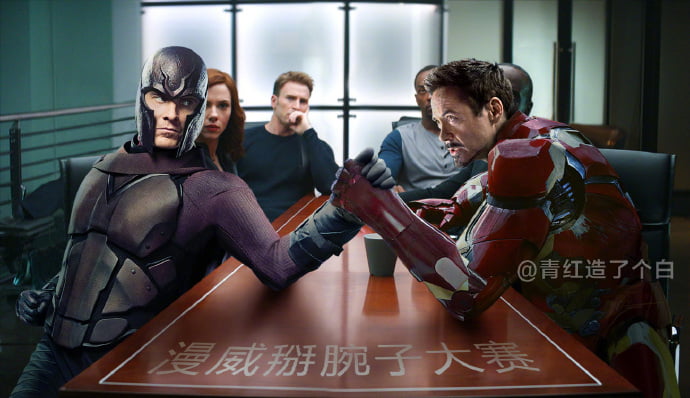 Magneto can control you, you idiot Tony Stark!!

But with the armor of Iron Man resting on the shoulders of RDJ, we must never ever underestimate Tony Stark. Like Hulkbuster, Iron Man might come up with some Magneto repellant sort of suit. 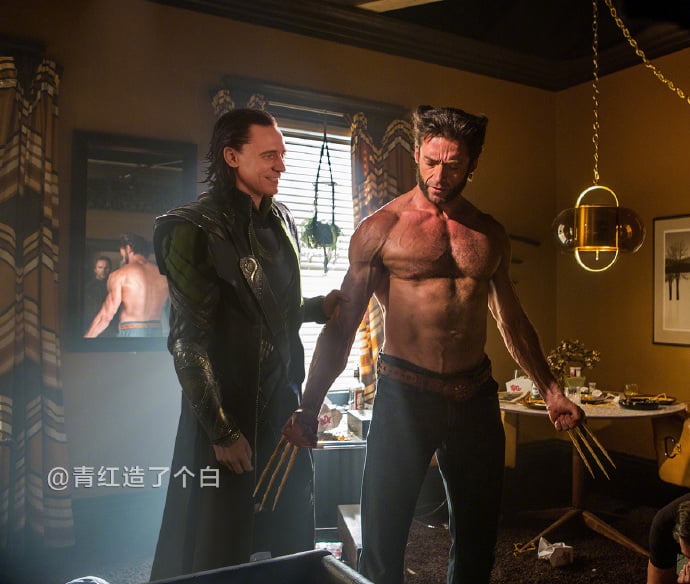 Just imagine Tom Hiddleston and Hugh Jackman on the big screen together.

The evil Loki smile and the arrogance of Wolverine. Wow!

6. Cause he is Deadpool 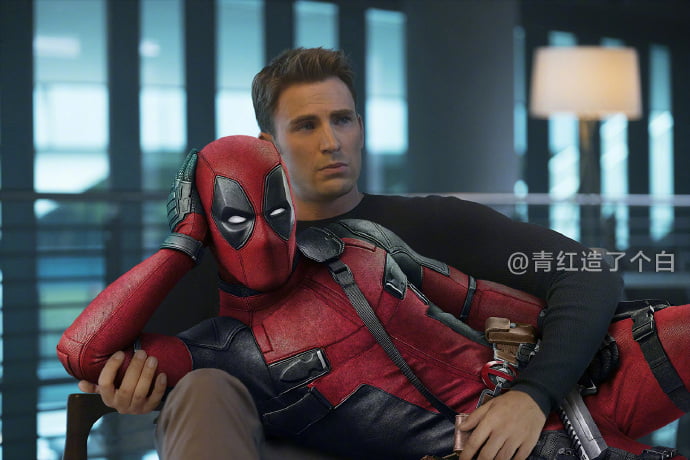 Make peace with Deadpool Captain. Pretty soon he is going to kill you all. And that’s what our Captain is trying to do.. Making him to go in deep sleep so that all of them could run away.

All the image credits to 9GAG.