A highly anticipated Marvel comic book arc has recently caught everybody’s attention. The Old Man Logan Universe is a desolate and bleak alternate reality where evil triumphed over the good. No longer are the superheroes there to defend the innocents. The super villains have taken control. In 2018, Ed Brisson, Dono Sanchez-Almara, and Simone Di Meo came up with Old Man Logan Annual #1. The reason the issue gained such widespread acclaim was the introduction of a fan favorite Marvel anti-hero into the Old Man Logan universe. But there was a twist in the tale. Old Man Punisher came into town guns blazing. Here are some truly badass facts about the Punisher that will make you forget John Wick.

Hunted Down His Copycats 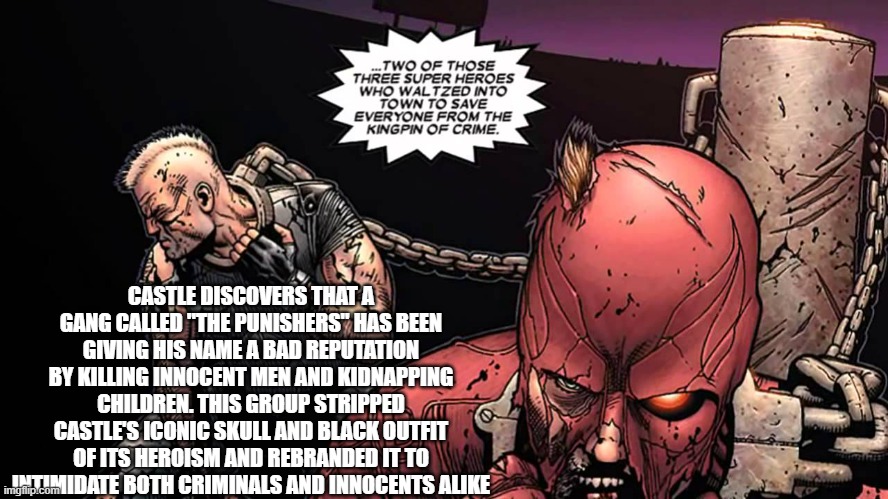 The Punishers were a gang that sprang out of the ruins of Carson City. They were avid fans of Frank Castle. Using violence and extortion, they made the lives of Carson City residents a living hell. Frank Castle was not pleased with the way his legacy was being tainted. And that’s when it all began.

Fought the Forces of the Red Skull 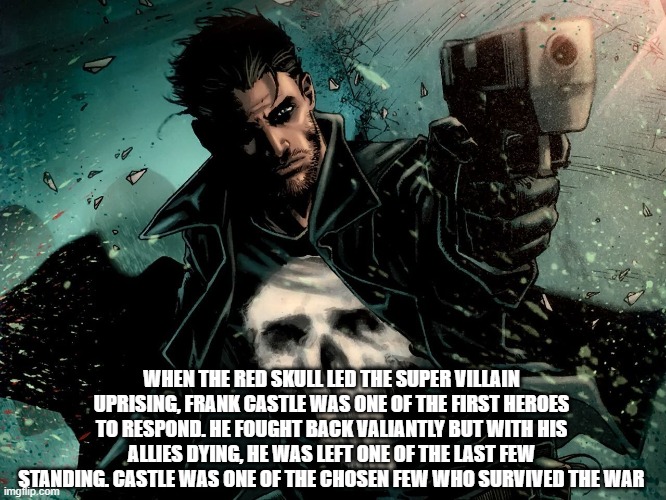 Stabbed in the Chest by Kraven 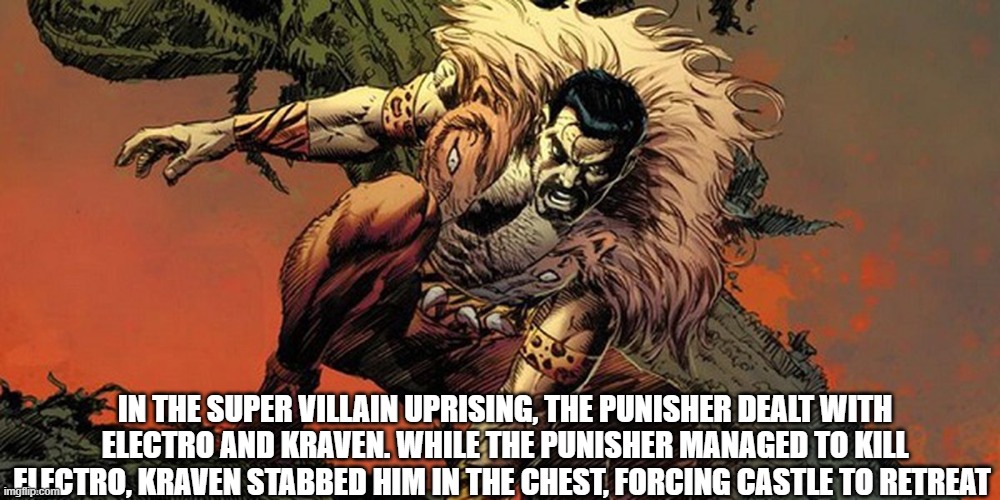 Frank Castle was tasked with fighting Electro and Kraven. The Punisher shot Electro to death. But Kraven got the better of him. He attacked Frank Castle from his blind spot and fatally stabbed him. The Punisher escaped but his wounds kept him out of the war from then on. 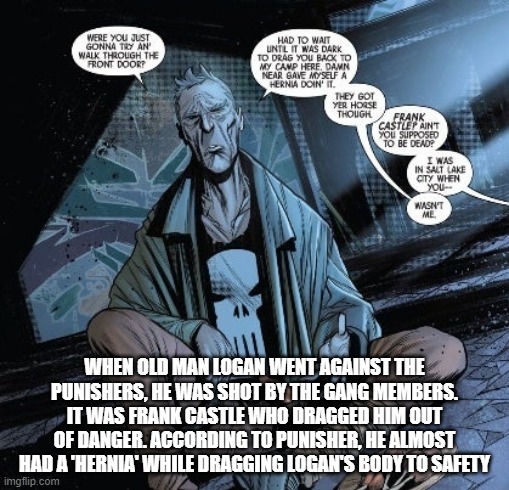 If it was not for the the Old Man Punisher, Logan would have definitely died. Old Man Logan’s healing factor is not what it once used to be. Even a gun shot wound is enough to kill him. When the Punishers shot him, it was Castle who dragged Logan to safety and nursed him back to health.

Faked His Own Death 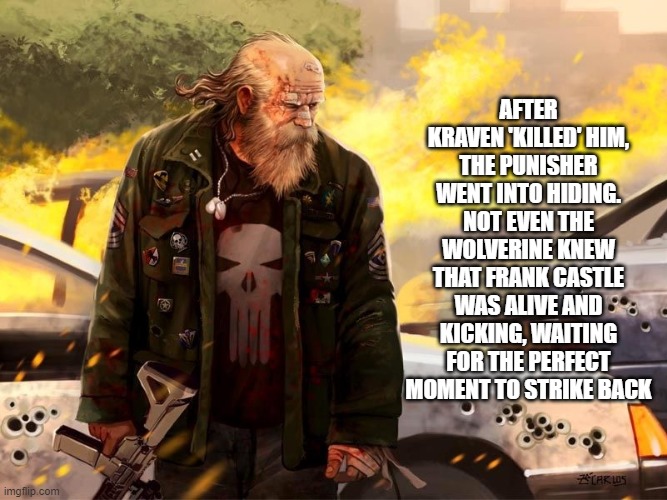 Frank Castle was presumed dead after Kraven’s attack. He let the enemy’s think so. If the Red Skull knew Castle was alive, he would have sent an army of villains to take down the Punisher. Castle stuck to the the tactic of a strategic retreat and it paid off. He survived. 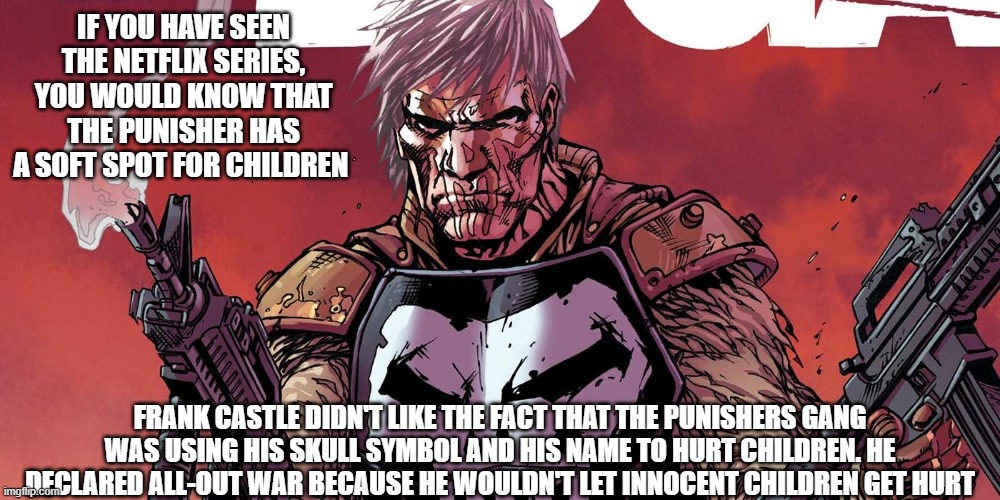 Frank Castle was once a loving family man. He was a husband and a father. When the mob killed his family, he sought revenge against all evil. Castle still yearned to be a father. He could never see any child in pain or suffering. When he heard a gang of Punisher wannabes are kidnapping children, that was the final straw for him.

You May Also Like: Doom Patrol: 12 Crazy Facts About DC’s Weirdest Superhero Team 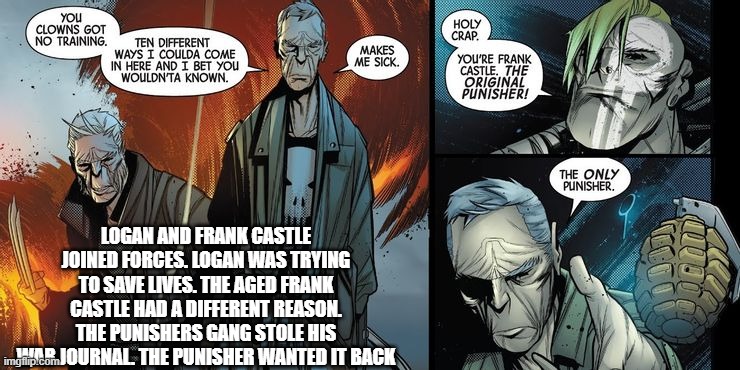 Another reason the Punisher wanted to go to war with the Punishers gang was because they stole his precious war journal. That journal was his lifeline. It contained all his memoirs. Castle would do anything to get it back, including killing scores of child traffickers. 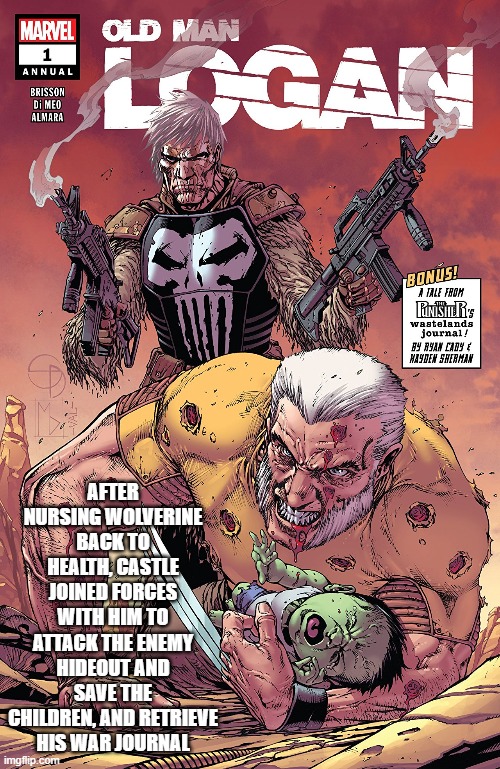 Old Man Logan and Old Man Punisher knew that together they had a better chance of finishing off the enemy. The4y proved to be a formidable duo.

Epic Ending to a Vengeful Saga 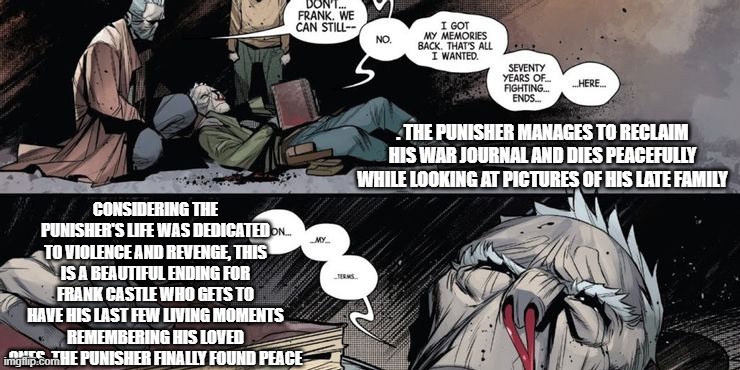 One of the most beautiful comic book scenes ever, the Punisher finally meets his end. After going through an endless loop of rage and wrath, the Punisher finds solace in the memories of his family. When he finally goes, he cannot help but smile.

Wolverine Once Took on the Role of Punisher 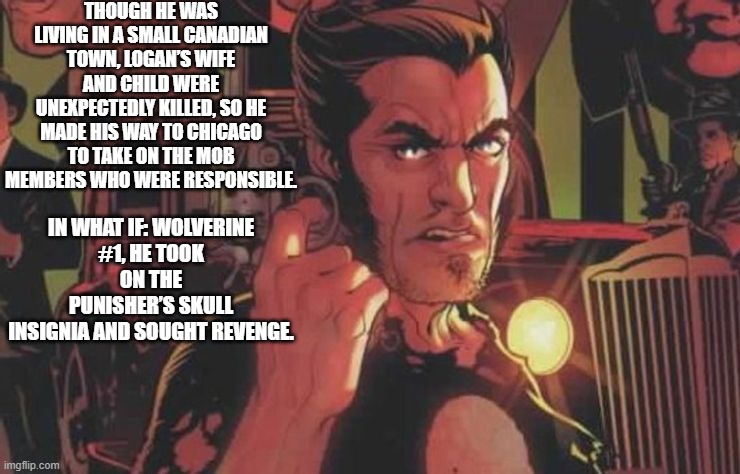 Well this was an alternate reality comic book arc but it still counts. The Wolverine once became the Punisher in a parallel universe. Imagine the bloodbath!! 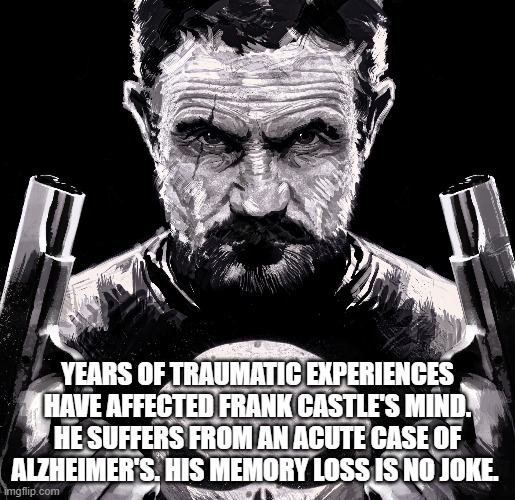 Frank Castle needed his War Journal because he was amnesiac. His Alzheimer’s was getting the better of him. Time had made him forgetful of his past and he needed to remember. Stealing his War Journal cost the enemy everything. 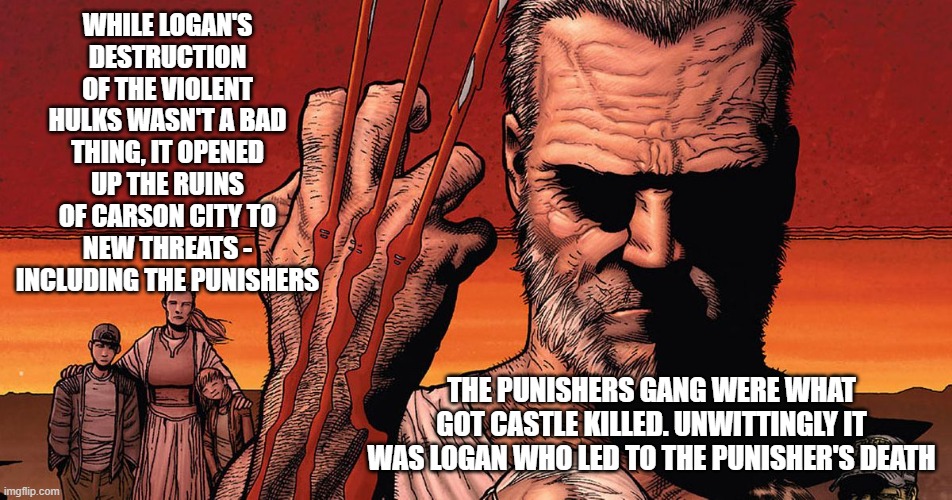 When Old Man Logan killed the evil Hulk family, it opened up a can of worms. Carson City became vulnerable to new threats without the Hulk’s protection. Logan is indirectly responsible for the creation of The Punishers gang.