Set in the 1950s California, Olivia Wilde is bringing a psychological thriller into our screens with Don’t Worry, Darling. 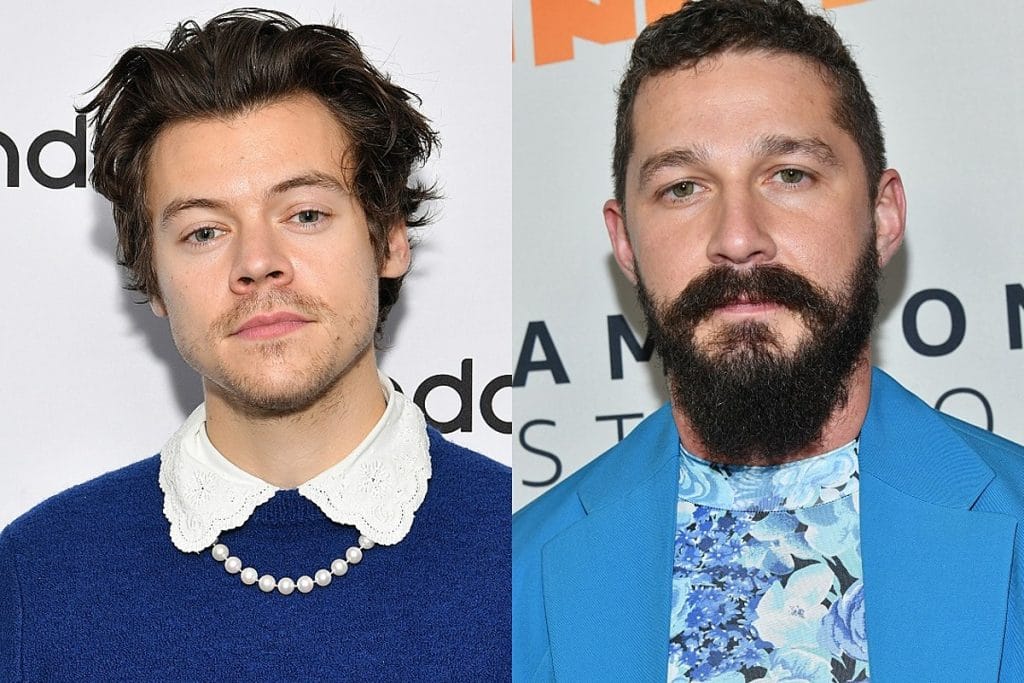 Oscar nominee Florence Pugh, along with Chris Pine, who have already worked together in Netflix’s Outlaw King are now joined by Harry Styles in Olivia Wilde’s next directorial project.

When the news came out in April, it was reported that Shia LaBeouf was also one of the cast members in the film. But now we are hearing that Harry Styles, who made his acting debut in Christopher Nolan’s Dunkirk, has replaced the Transformers star.

Pugh will be playing the lead, as an unhappy housewife living in an isolated, utopian community in the Californian desert. She lives with her loving husband, played by Styles. Dakota Johnson has also joined the cast as Pugh’s paranoid neighbor, who keeps warning her about how things in the community are not as they seem. 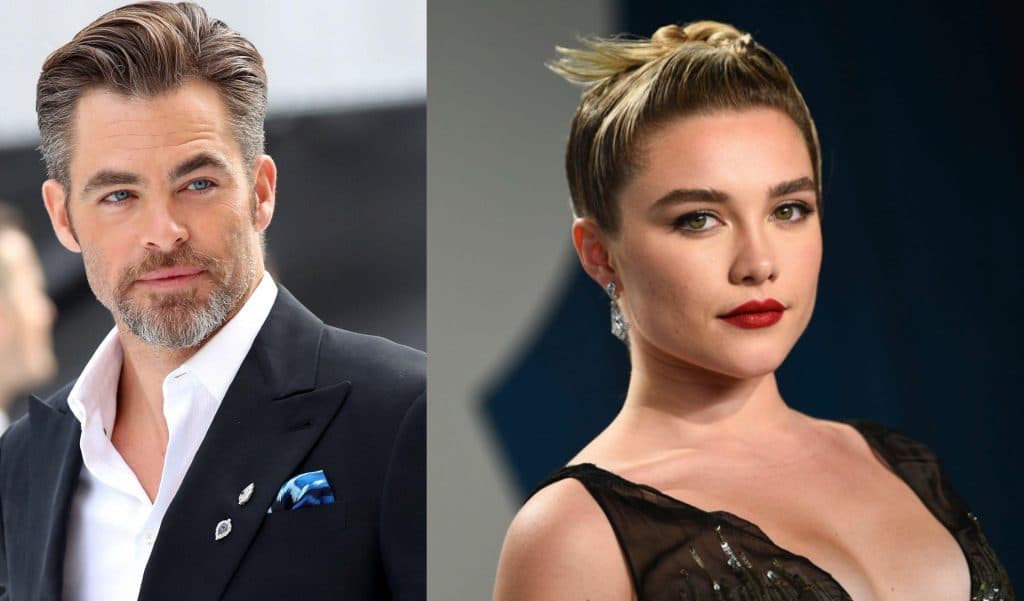 Chris Pine will be playing the role of the boss of a mysterious workplace, where all the men living in this community are employed – including, we are guessing, Styles’ character. Pine’s character is almost like that of a cult leader, who is highly esteemed by all of his staffers and their wives. Wilde herself will be tackling a key supporting role in the movie as well.

Wilde made her directorial debut with the acclaimed teen comedy Booksmart, co-written by Katie Silbeman, who will also be tackling this next project with her. Silberman rewrote this script from the original script by Carey and Shane Van Dyke. 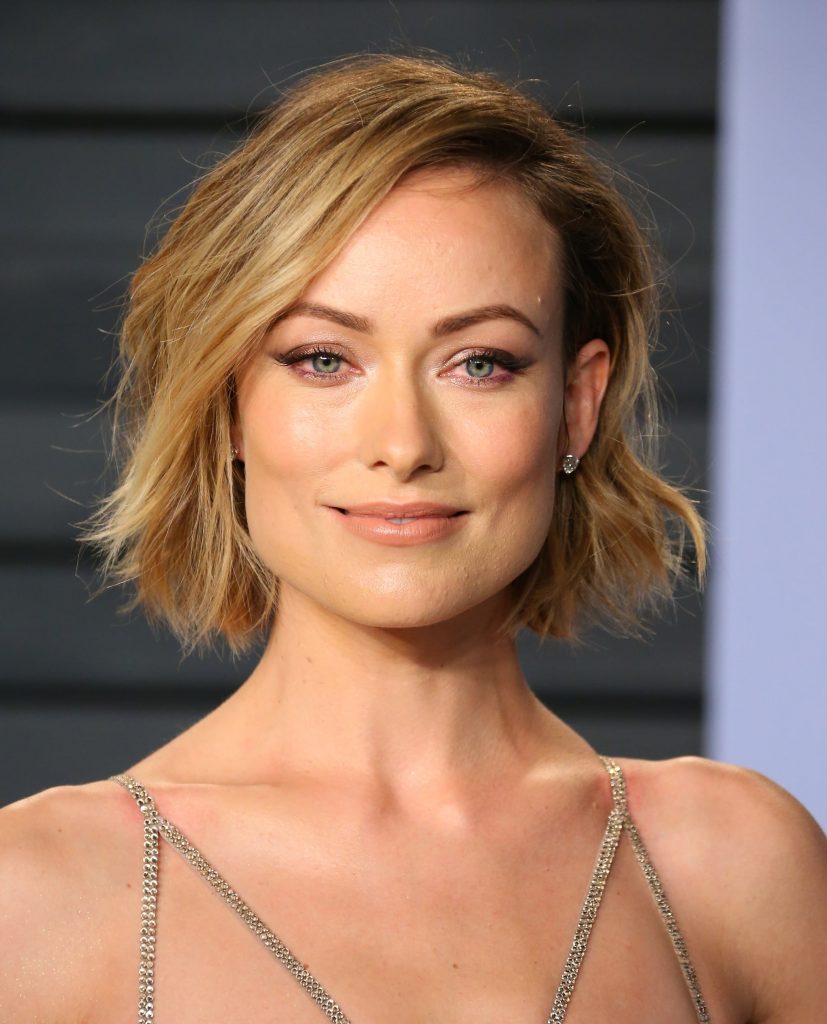 Wilde and Silberman will also be producing this movie, along with Vertigo’s Roy Lee and Miri Yoon. And Carey and Shane Van Dyke will be serving as the executive producers along with Catherine Hardwicke. New Line executives Daria Cercek and Celia Khong will administer this project for the studio.

Warner Bros. are apparently very eager to work with Styles after Dunkirk. He was even in the run for the lead in Baz Luhrmann‘s Elvis Presley movie. But Austin Butler ultimately ended up winning the race.

The opportunity to work with Wilde and Pugh, along with Chris Pine, was a really good opportunity for the budding actor. And with LaBeouf having to back out of the deal because of some scheduling conflict, this was the perfect chance for Harry Styles. 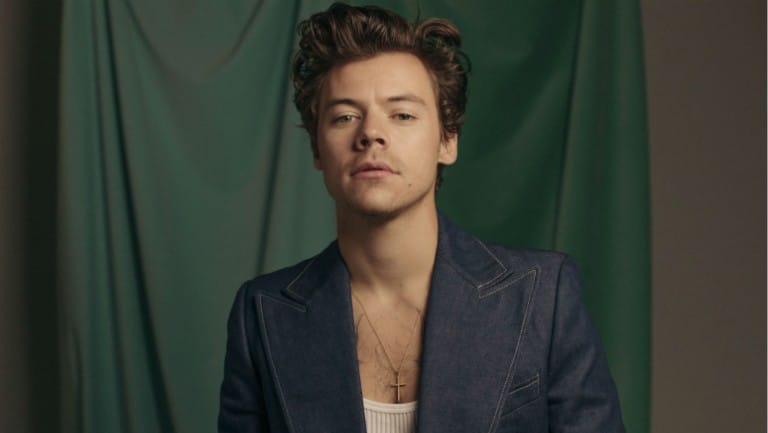 Wilde already has a lot on her plate as a budding director herself. She will be leading a new Marvel movie for Sony, and the Kerri Strug biopic – a gymnastics drama titled Perfect. But according to reports Don’t Worry, Darling will be her next, as it is the only movie which has already been cast.

Doing a 180 reversal from her directorial debut Booksmart, Wilde’s Don’t Worry, Darling will be a complete change of palette for the viewers. And we can’t wait for her to complete the project, and for us to see it.