There are certain pieces of the puzzle that connect and hint to episode 8 of Star Trek: Picard. It is clear that Narissa’s hunt for Elnor is still going on. In this struggle, he is accompanied by Seven. For this purpose, Narissa decides to get hooked into the cube wherein she turns into a Borg Queen for a temporary period of time. In the haste to find Soji’s home, Narissa throws away the drones into spaces.

How is this even possible??

Now the cube lies in the hands of Seven and few ex-Borgs. Rios, on the other hand, is not able to believe his eyes that he just saw Soji. The captain of Rios’s ship had received orders for killing Soji and if not followed would eventually lead to the destruction of his ship. However, later the captain put an end to his life since he could not bear the guilt of killing someone innocent.

Jurati is the one who explains everything to Picard regarding Bruce Maddox. The above information is enough for Raffi to get an idea regarding the entire attack scene on Mars. Picard is all set to avoid the Zhat Vash attack and in this way receives help from Admiral Clangy. However, Soji seems to have some different plans regarding the same.

How you doing today??

Star Trek: Picard is an American based web series and has also been nominated for around eight Emmys. It made its existence on the 8th of January, 1990.

Juggernaut And The Immortal Hulk to have a Face Off this June!!

Black Widow - A Deep Dive into Natasha’s Mysterious Past

Read More
Joel Kinnaman (stars on Suicide Squad) is appearing in Apple tv’s ‘For All Mankind’. During this interview, he… 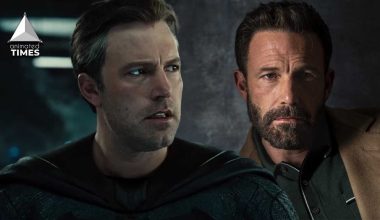 Read More
Ben Affleck is drilling down into why he decided to exit making The Batman. Affleck has played the… 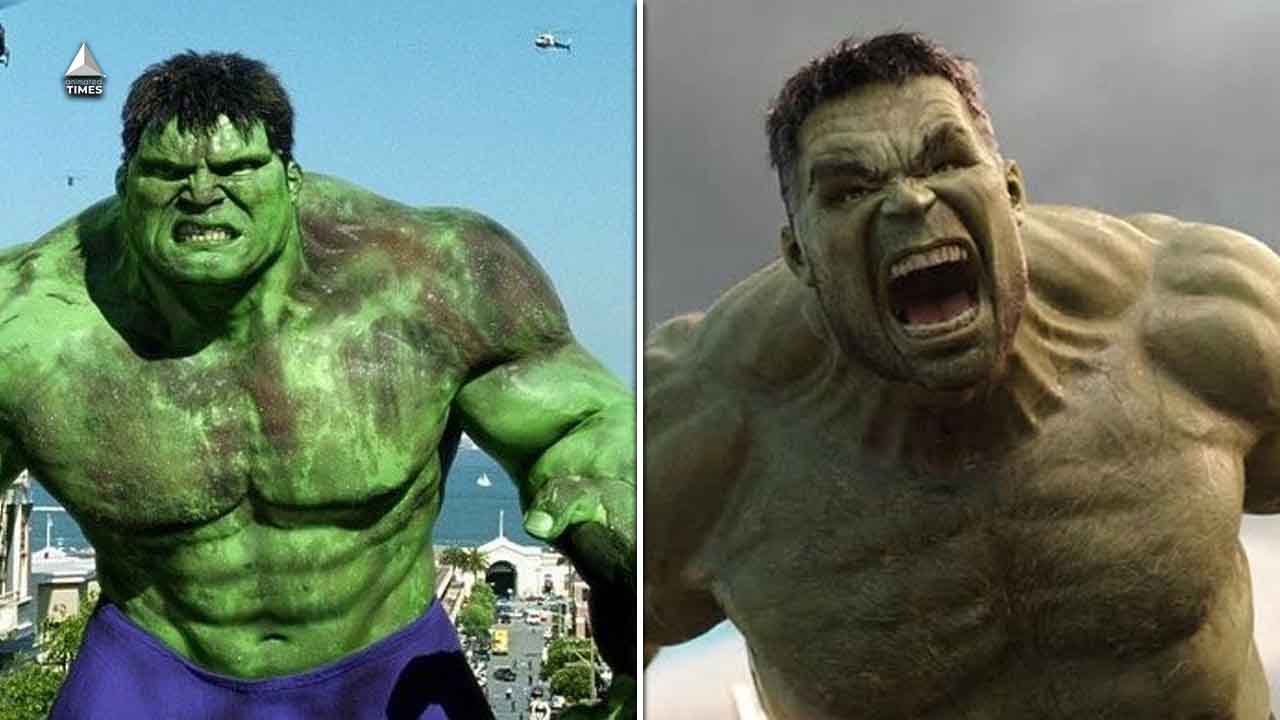