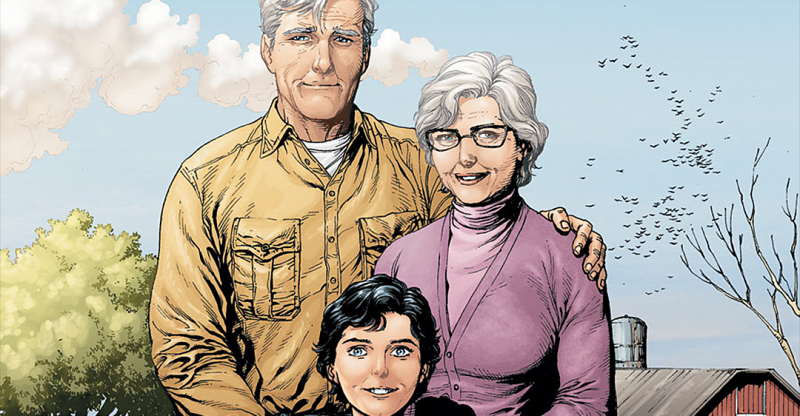 During the earlier version of DC Universe in the year 2011, Superman ‘s step-parents were seen to have breathed their last. The death was due to a car accident.

However, it might be shocking to see that his step-parents are back again. It is assumed that they might not be dead in the first place. The event of the Doomsday Clock is seen to throw some light on the fact that the parents are alive.

Alive from the Death Bed? 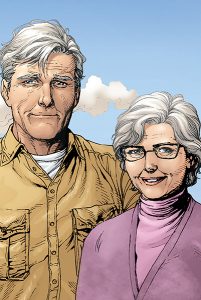 It can be clearly depicted from the preview that Superman is seen having a conversation with his parents.

The new Superman: Villians #1 series will see the return of Superman’s parents as part of his recent memory.

The new series reveals how Superman will bring back from dead his Ma Kent and Pa Kent.  This is said to be shown after Superman finally removes off the mask and comes and shows off his real identity.

Superman Brings to live his Parents 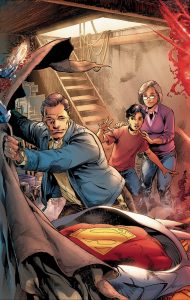 Brian Michael Bendis, Matt Fraction, Greg Rucka and Jody Houser are responsible for writing Superman: Villians #1. The release of this new comic series is all set to roll on the 4th of March, 2020.

Superman: Villians #1 has been brought to you by DC Comics. It would also be great to see what will happen if Superman’s real identity gets revealed.

The way Lex Luthor handles the news about Superman’s secret identity would be another great thrill to watch out for.

Does he know Superman’s Secret Identity? 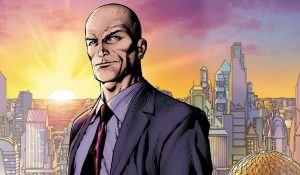 There is a hype that the new series will be comical especially when Bendis is seen to be in the picture. The Superman: Villians #1 is all set to turn the table by depicting how the story is set to change all the rules.