Rick and Morty is an American adult animated science fiction sitcom created by Justin Roiland and Dan Harmon. The animated series featured on Cartoon Network’s late-night programming block, Adult Swim. Rick and Morty’s Season 4 premiere just took place, which means adventures are awaiting our arrival. But it turns out that the season 4 premiere may have given us a significant easter egg for the upcoming episodes. Though as the series continues, we will have to wait for the plot twist to take place.

In a turn of events, there might be a character who will become the villain this season. The first episode, “Edge of Tomorty: Rick Die Rickpeat,” shows our boys going on a new mission. The mission comprises of another strange alien substance that will undoubtedly dissolve into hijinks. But things don’t always go as planned! Morty accidentally is the cause of his grandfather’s demise. Rick does have a plan for such sticky situations. But there is a plot twist that Rick’s long-time ally might stab him in the back while shaking his hand. Yes, you heard that, right! Squachy might turn out to be a villain after all.

Surprisingly Squanchy hasn’t made an appearance in the show since the Season 2 finale. While collecting the death crystals, Morty gets a glimpse of the future where his crush Jessica is there with him at the end. The death of Crystals shows that Rick dies, who is still contemplating dying with the girl he likes. But what is shocking to see is the fact that Squanchy is the one tearing Rick apart in one of his death visions. Now, now, Squanchy boy, is that how you treat your long-time friend?

Fans are happy to have the show back, but they fear a possible hiatus again. Though, the creative team has assured that they had nothing to worry about this year. Dan Harmon says, “I think it’s safe to say without fear of being wrong that the gap between seasons 3 and 4 will be the longest and last time that it’s ever so long that it’s ridiculous. I don’t know how fast we can do it, but I know it will never be this long again. There were so many things that had to be settled before we even started season 4, and it’s safe to say — as Justin says — we’re writing season 5 while finishing season 4 to force ourselves to commit to a certain schedule.”

However, not to get anyone’s hopes up, but it is mentioned in Justin Roiland and Dan Harmon’s deal. The deal says that if they are going strong and fast, there are options to deliver more episodes at a time. Dan says, “Adult Swim can say, ‘These are on time and great. Do you want to do more instead of taking a break?’ And we can then do more. I’d like to see that day. Just knowing it’s possible makes me eager for it. I feel like a naughty boy when I’m late.”

Rick and Morty airs Sundays at 11:30 PM on Adult Swim.

Titans Showrunner Says That Deathstroke Will Continue Haunting The Team 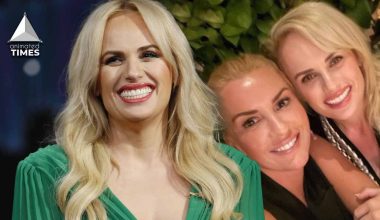 Read More
Pride Month is here. And as June progressed, we got to witness the coming out of a renowned… 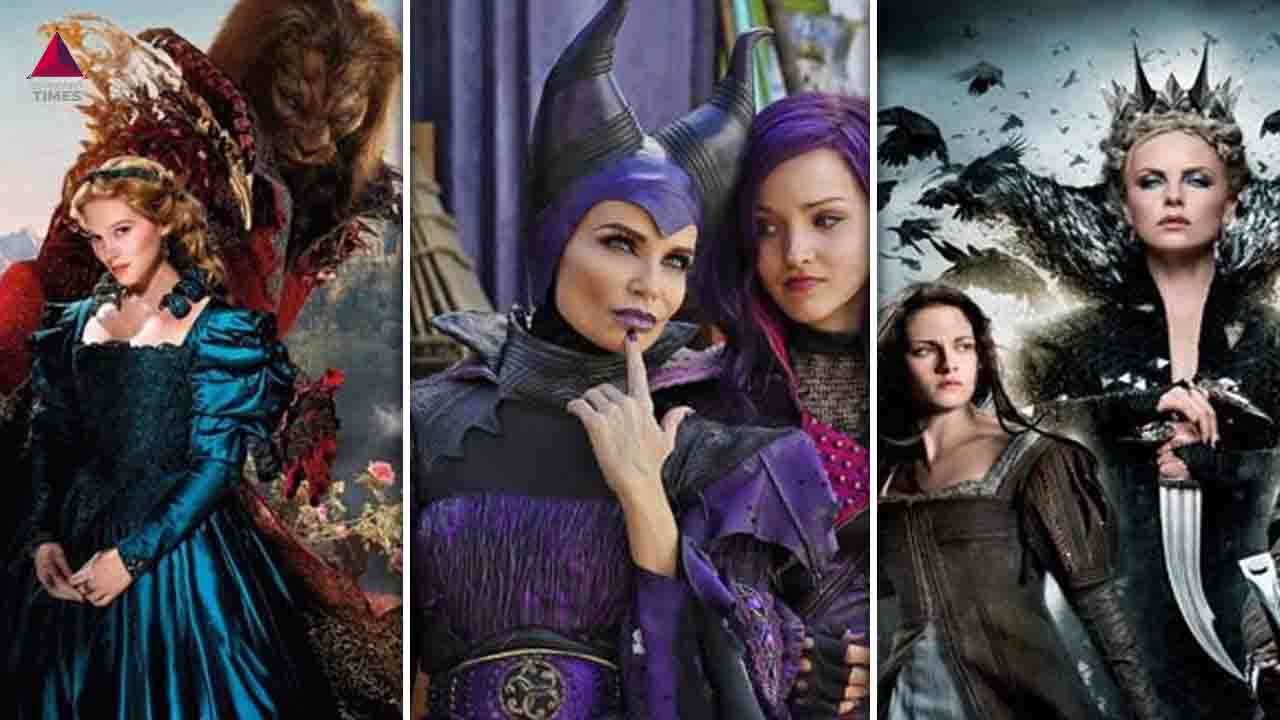 Read More
Avengers: Endgame, nevertheless, finished production prior to the arrangement was achieved and its supervisors are in no rush to push them in their outfit movie. Read More
Right now, there’s no point discussing whether DC Entertainment and Warner brothers. will have a hit staring them…