Flacon and Winter Soldier is one of the most anticipated shows on Disney Plus. Now it looks like two more MCU veterans will be joining Anthony Mackie’s Sam Wilson and Sebastian Stan’s Bucky Barnes.

Who Are Joining The Disney Plus Series Falcon and Winter Soldier?

According to Deadline, Daniel Bruhl and Emily Vancamp are in talks to join the Disney+ streaming series as Baron Zemo and Sharon Carter.

Who Are Sharon Carter And Baron Zemo?

Sharon Carter has traditionally been Steve Rogers’ main love interest in the comic book Marvel Universe, but the S.H.I.E.L.D agent played supporting roles in Captain America: The Winter Soldier and Captain America: Civil War where her romance with Steve Rogers was relatively brief and by brief we mean just a kiss.

Related: Disney Plus: 5 Unanswered And Most Common Questions About Streaming Application

As for Zemo, Bruhl played a crucial role in Civil War. While Zemo’s comic book counterpart is more of a traditional supervillain, the MCU’s Zemo is an icy, calculating mastermind who was responsible for setting Iron Man and Captain America against each other and for orchestrating the assassination of Black Panther’s father, T’Chaka. Ultimately, it was his actions which led to the Avengers losing against Thanos in Avengers: Infinity War.

The Deadline report also claims that the series will deal with the aftermath of Falcon taking up Captain America’s shield at the end of Avengers: Endgame

Falcon and Winter Soldier will release on Disney+ in August 2020. 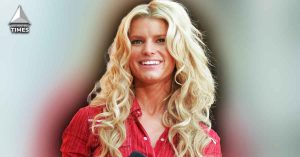 Jessica Simpson Said No to Having an Affair With Her Celebrity Crush, Confesses How She Nearly Became the Other Woman With a Secret Star 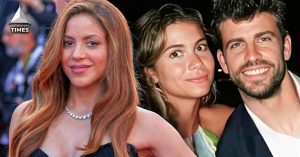 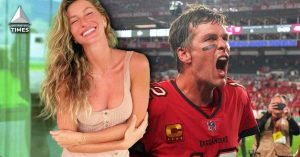 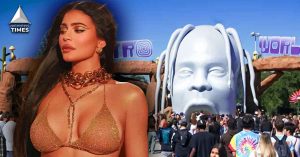 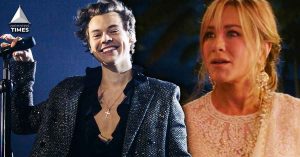 “He F ***NG RIPPED HIS PANTS in front of her”: Harry Styles Embarrasses Himself Infront of His Crush Jennifer Aniston With a Disastrous Wardrobe Malfunction