The Queen’s death saw the Royal Family come together to pay their respects to the late monarch. It also included Prince Harry and Prince William coming face to face after their horrific fallout. Even though they seem to have made up, reports say that the trust between the two brothers has been broken. Prince William and Kate Middleton are reportedly still seething over the way they had been treated by Harry and Meghan. According to the reports, they believe an acknowledgment from Meghan Markle and Prince Harry would help them move on from the hurt caused.

Harry and Meghan announce to step back from their duties

The supposed rift began back in January 2020 when Prince Harry and Meghan Markle announced their decision to step back from their royal duties. This created quite the stir online as celebrities and users online took differing opinions. While some applauded the pair for being courageous, others belittled their decision.

The news absolutely hurt Prince William, Harry’s brother. It felt like a slap to his face, considering how he had acted as a mentor to his younger brother. Reports also mentioned that the Queen was furious and urged the brothers to keep a united front amidst everything.

In March 2020, the pair attended their final royal engagement for the annual Commonwealth Day service in Westminster Abbey. Tension was at an all-time high between the brothers and the wives. Body language experts said that Harry’s folded hands spoke of utmost unease. Simultaneously, Kate did not acknowledge Meghan and Harry despite sitting next to them.

Later, an insider revealed that the decision to step down came after Harry witnessed his wife facing mistreatment and wished to shield her as well as their newborn from the same.

In August 2020, the rift got messier when Finding Freedom was released. New details about the couple’s engagement and royal lives emerged, as well as the decision to leave, which left everyone shocked. The tension between the brothers got even worse after this bombshell release.

Further, in March 2021, almost a year after their leave, a new tell-all interview with the Duke and Duchess of Sussex dropped. It was an explosive sit-in, in which the Duke revealed that he thought his brother, William, and father, Charles, are “trapped” by the Monarchy.

Meghan also opened up about her mental health struggles during pregnancy and how The Firm did not help when she reached out. They also talked about racism and how someone in the family had concerns about their son, Archie’s, skin color. This was a further crack in the royal family’s relationship. 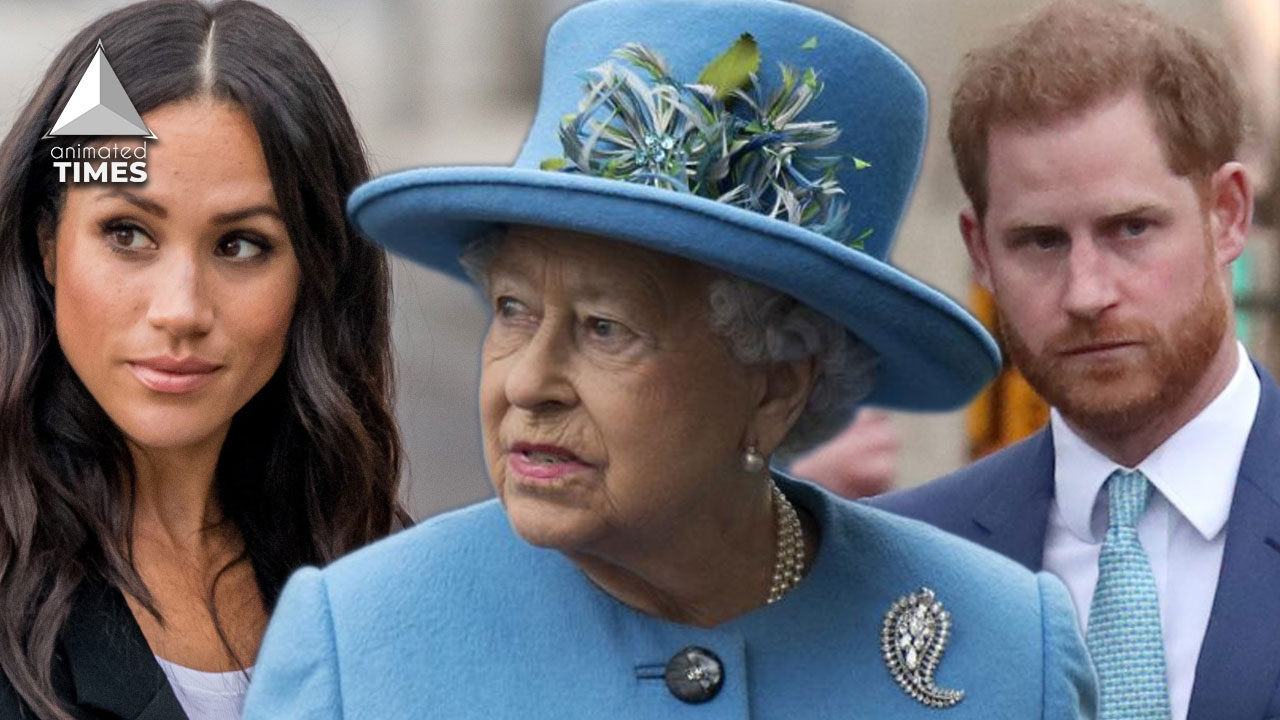 Again, in May 2021, Harry spoke about his upbringing and childhood. He said, “It’s a mix between The Truman Show and living in a zoo.” During his appearance on the Armchair Expert podcast, he also revealed that he knew in his early 20s that he didn’t want to be a royal. In July, he announced his upcoming explosive tell-all memoir.

In June 2022, the pair returned for their first official appearance as a couple in the U.K. during the queen’s Platinum Jubilee. The duo however did not join on the balcony of Buckingham Palace along with the rest of the family. A source tells that there’s still tension between the brothers and William continues to feel the loss and hurt because of his brother’s actions.

With the Queen’s sudden death, the four find themselves back in the same vicinity, however, tension doesn’t seem to leave the room. Even though the past week’s events called for reconciliation between the four, peace doesn’t seem to come easily between the two pairs.

“She’s an artist, not a prostitute”: Jennifer Lopez Faced Slut-Shaming By Britain’s Television Council After Nearly Baring It All on Britain’s Got Talent

‘Adam is a personal friend of mine… He’s a good man’: NBA Legend Shaq Defending Adam Levine Despite Cheating Scandal Is Everything That’s Wrong With Hollywood

‘Saw I was dating a Spanish citizen and started to salivate’: Shakira Claims Spanish Tax Authorities are Greedy Witch-hunters Who Only Want to Milk Her Pique Relationship For Millions