Origin Of Caitlin’s Killer Frost Powers Revealed In The Flash

The investigation into who Cicada is going to continue on The Flash today which led to a revelation about the true origin of Killer Frost.

While everyone else was out in pursuit of clues to help Team Flash, Caitlin, Cisco and Barry Allen located the safehouse where Caitlin’s father Thomas Snow has been for years. It turns out ALS had experimented on Thomas with cryogenics and it was successful. However, after collapsing while on a walk, he ends up giving himself another disease.

Caitlin treats him and he figures out that Caitlin’s father also did experiments on her as a child. It turns out that Caitlin had the genetic symptoms for ALS. To save her, Thomas tried to stop the disease but ended up creating a second personality called Killer Frost.

This confirms what Cisco and Caitlin discovered in the previous season when they found that Killer Frost did exist within Caitlin herself when she was a child. This was long before dark matter created the Flash and other metahumans during the Season 1. This changes everything for Caitlin, especially since an encounter against The Thinker removed her ability to access her frosty side. It’s something that Danielle Panabaker, who plays the role said is very important for Caitlin.

“I think it’s going to be really important,” Panabaker told ComicBook.com of Caitlin figuring out her past. “You know, toward the end of the season we saw Caitlin try to understand a little bit more of why she disappeared… so I think also this year she’s uncovering some mysteries about Killer Frost and how Killer Frost came to be and we’re going to see her delve into that.” 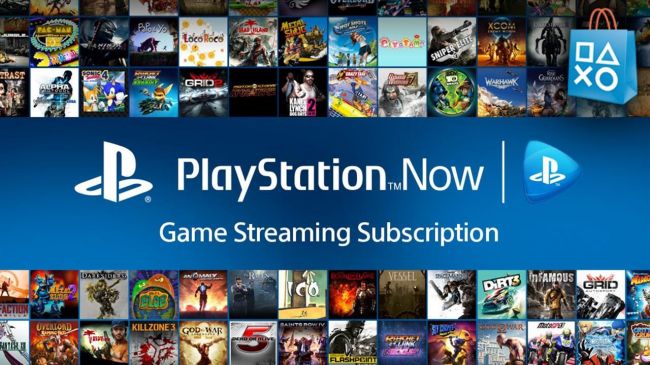 Read More
PlayStation Now has a lot of competition already. But to thwart its competition it is offering a lot of advantages in terms of accessibility, controls and more. But is it the perfect game streaming system? 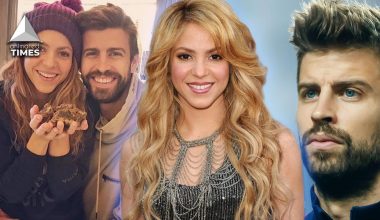 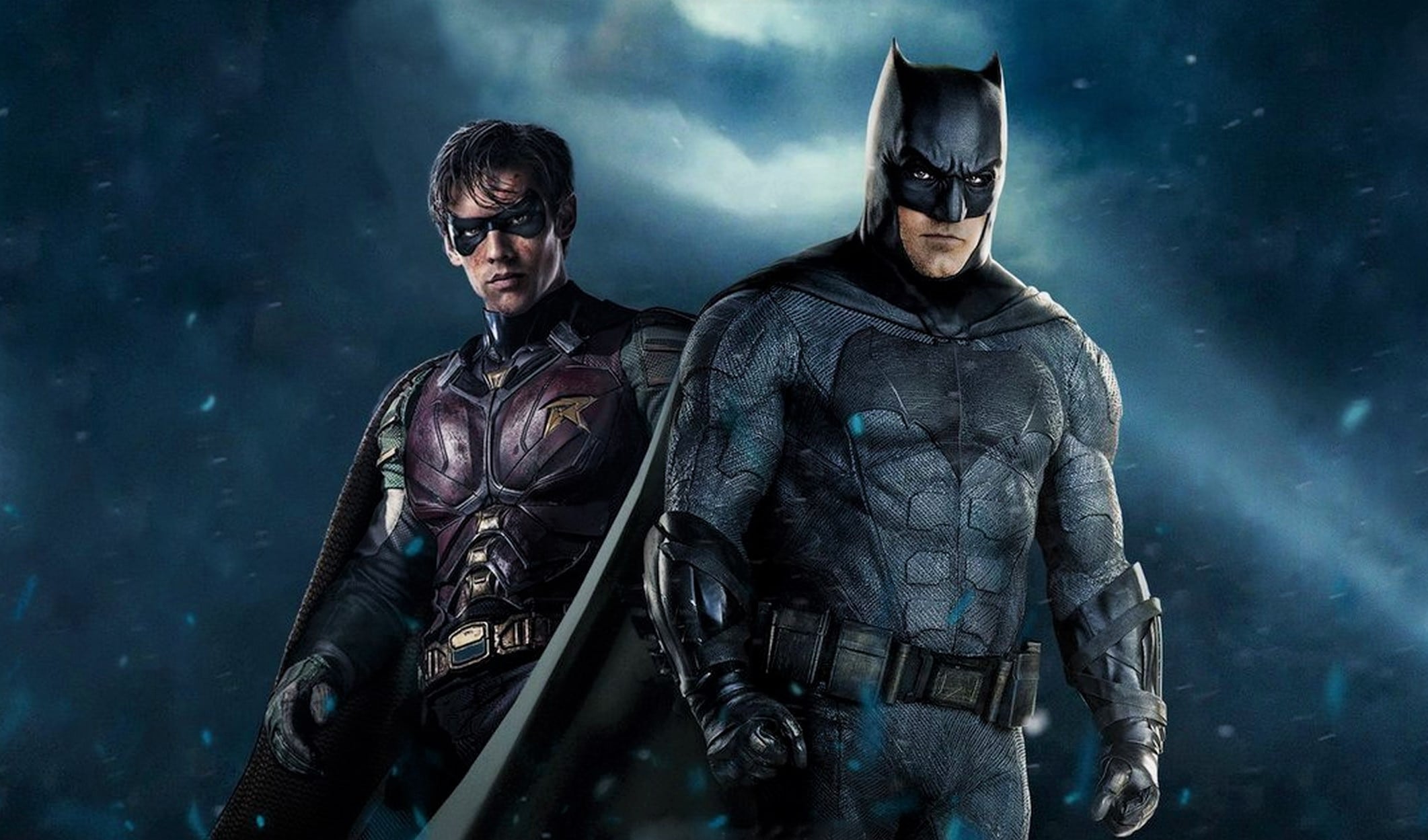 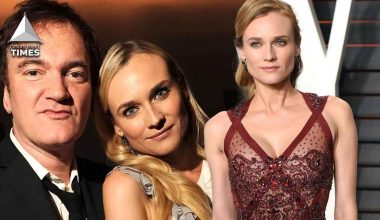