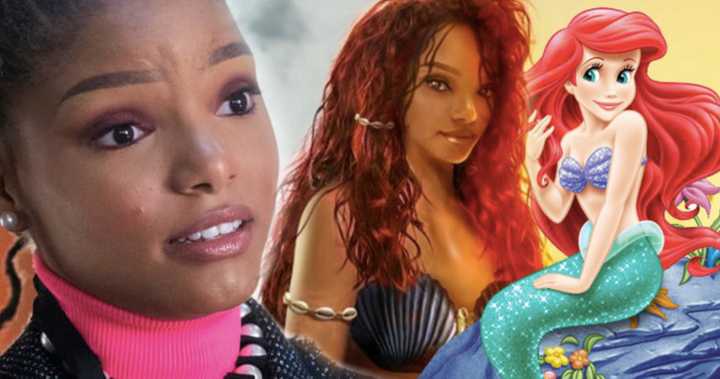 The Little Mermaid life action remake was in news all of last week. It was announced that Halle Bailey would play the titular Mermaid named Ariel. But instead of congratulations she received racial slurs on the internet. 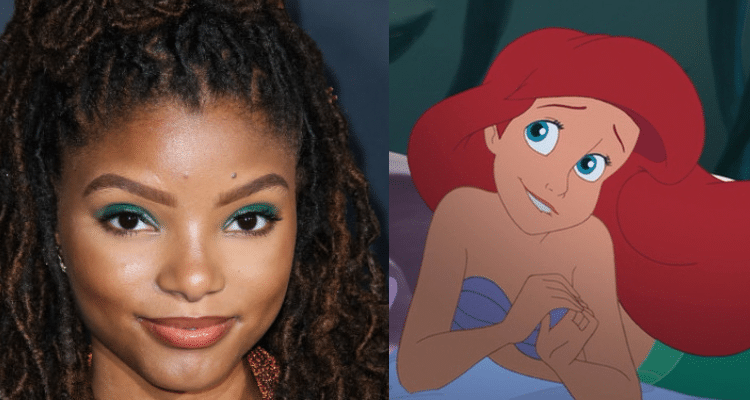 Bailey is a cast member on Grown-Ish and one half of the R&B duo Chloe x Hailey. She has been on the receiving end of online verbal abuse since Disney announced her casting. The hashtag of #NotMyAriel was even trending on Twitter. Some people are saying that it is ruining childhoods, some are saying that it is not being faithful to the original Dutch myth, but we guarantee that all of them are being racist. 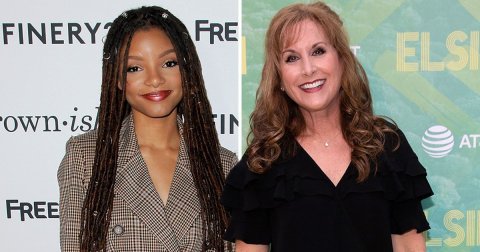 But despite the vocal anger, the African American actress and musician has received support from a number of sources, including the woman who originally played Ariel, The Little Mermaid.

Jodi Benson, the voice actress for Ariel in the animated movie spoke about the casting and the internet uproar about it during last weekend’s Florida Supercon. She said:

“We need to be storytellers. And no matter what we look like on the outside, no matter our race, our nation, the color of our skin, our dialect, whether I’m tall or thin, whether I’m overweight or underweight, or my hair is whatever color, we really need to tell the story…and that’s what we want to do, we want to make a connection to the audience. So I know for Disney that they have the heart of storytelling, that’s what they’re trying to do.” 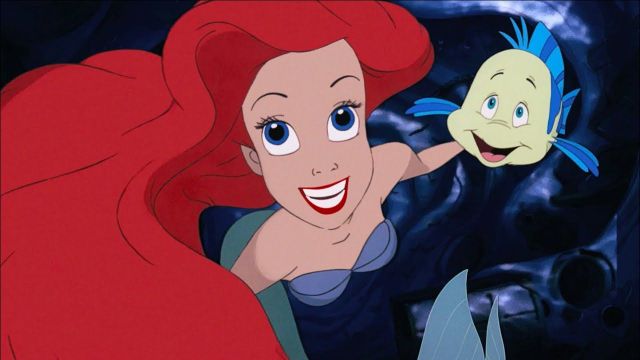 The live action remake will be different from the animated movie. Pic courtesy: Yahoo.com

The Little Mermaid is being directed by Rob Marshall. It doesn’t have a release date yet.

To see how famous celebrities reacted to the casting of Halle Bailey as The Little Mermaid, see the video below: 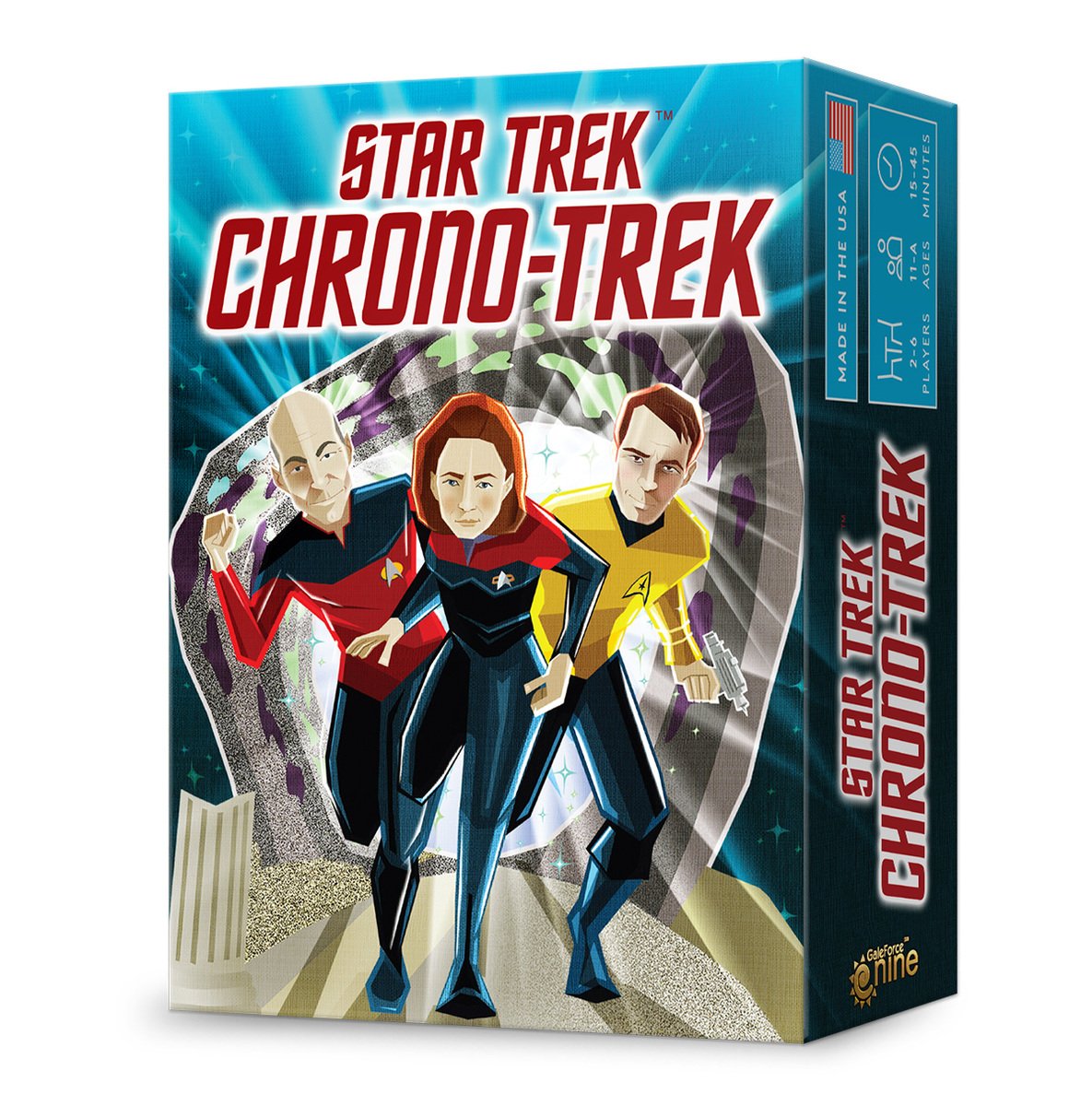