Odin’s death could have been more impactful!

What has exactly made the makers change the scene? Let’s understand the reason behind this change. The Marvel Cinematic Universe is seen to work with a variety of different directors. The scariest thing that they did was to hire Taika Waititi for directing Thor: Ragnarok. However, the decision to hire Taika Waititi deemed to work in favor of the Marvel Cinematic Universe. Thor: Ragnarok became a huge hit and was considered to be the best version amongst the entire Thor series.

In spite of being a huge hit, the film failed to create an impact on Odin’s death scene. The previous film Thor: The Dark World left an unsolved mystery regarding the fact whether Odin was dead or alive. However, with Thor: Ragnarok it was seen that Odin is alive. The scene was shot showing how Odin called up his sons and explained that he is just gonna survive for a few days.

A few hours later he breathed his last. The death scene shot was beautiful however it did not touch the emotional chords of people. Therefore, it is said that the original death scene was way better than the one that is included.

The original death scene saw how Odin granted his powers to Thor. After that, an angry Hela was seen fuming and she stabbed Odin. The reason for withdrawing the original death sequence was due to the fact that the scene looked quite dull for Odin. 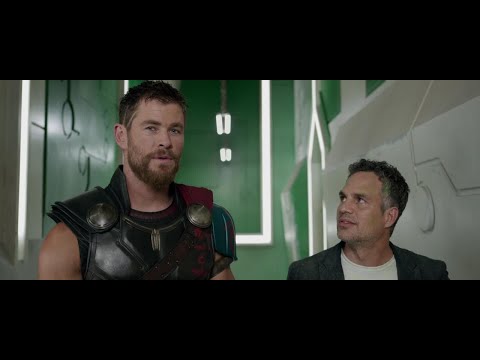