Leslie A. Pope, a celebrated set decorator of Hollywood, passed away. She was 65 years old. Pope had an Oscar Nomination at her name for her work in ‘Seabiscuit’ movie in 2003. Trish Gallaher Glenn, Pope’s dear friend, broke this news to the media.

Leslie died on Wednesday at her home in Venice. She was recovering from heart surgery in February. Her death came as a shock to all her family and friends. Pope was born on 2nd June 1954, in Kentucky.

She graduated from Antioch College and completed her B.A. in Biology. In 1979, she moved to New York City to make a career in the film business and shifted to Los Angeles in 1997.

She took an interest in the superhero genre, post her work in ‘Seabiscuit’. Pope did set design for movies like Avengers Endgame, Avengers Infinity War, Ant-Man, and The Amazing Spider-man and was also awarded Best Production Design award by the Art Directors Guild for the work in Endgame, as well as Catch Me If You Can.

Her first Hollywood credits came way back in 1985. She secured to design a set in the movie ‘Almost You’. Pope shot to fame by working in several critically acclaimed films like Spanglish, Django Unchained and Captain America: The Winter Soldier.

Leslie Pope also did two television ventures, namely ‘Daybreak and Women & Men 2: In Love, There Are No Rules’ and ‘The Lucky Ones’. Leslie had to share her Academy Nomination for Best Art Direction with Jennie Oppewall for the movie ‘Seabiscuit’.

Will Always Be Remembered 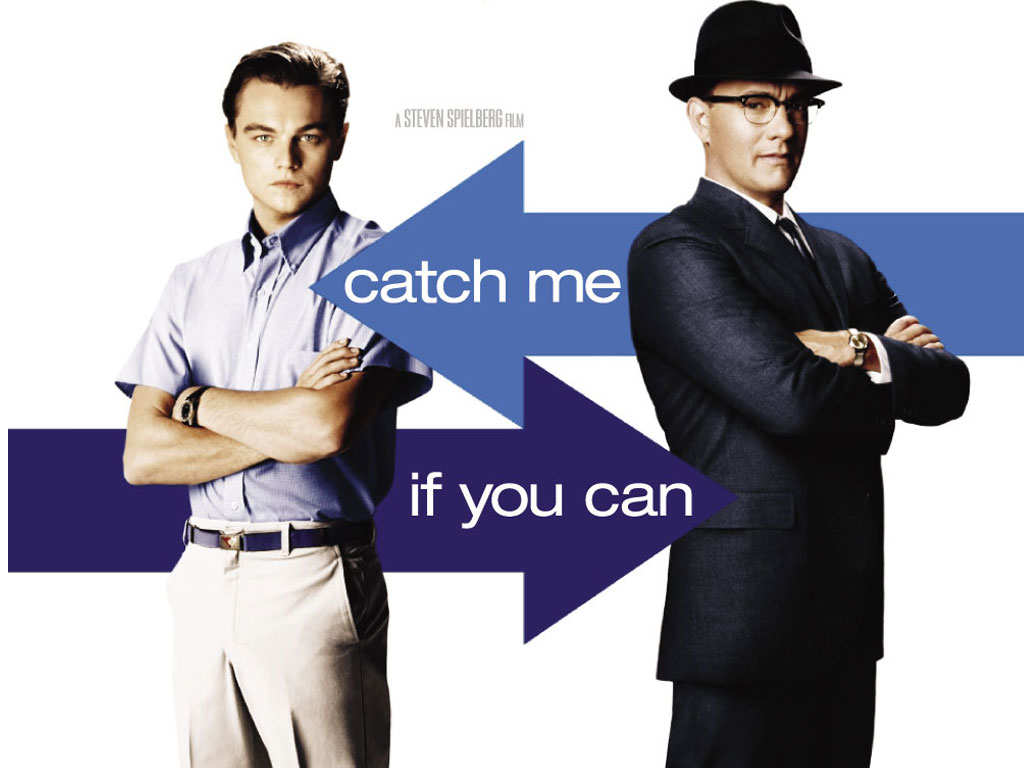 Leslie A. Pope is always remembered as the finest set designers of all time. Disney had even nominated Pope and Charles Wood in the category for Best Production Design for Avengers Endgame in this years Academy Awards concluded in February.

Mortal Kombat 11: Aftermath Trailer Reveals Everything You Need To Know

10 Harry Potter Memes That Prove Hagrid Was The Funniest. 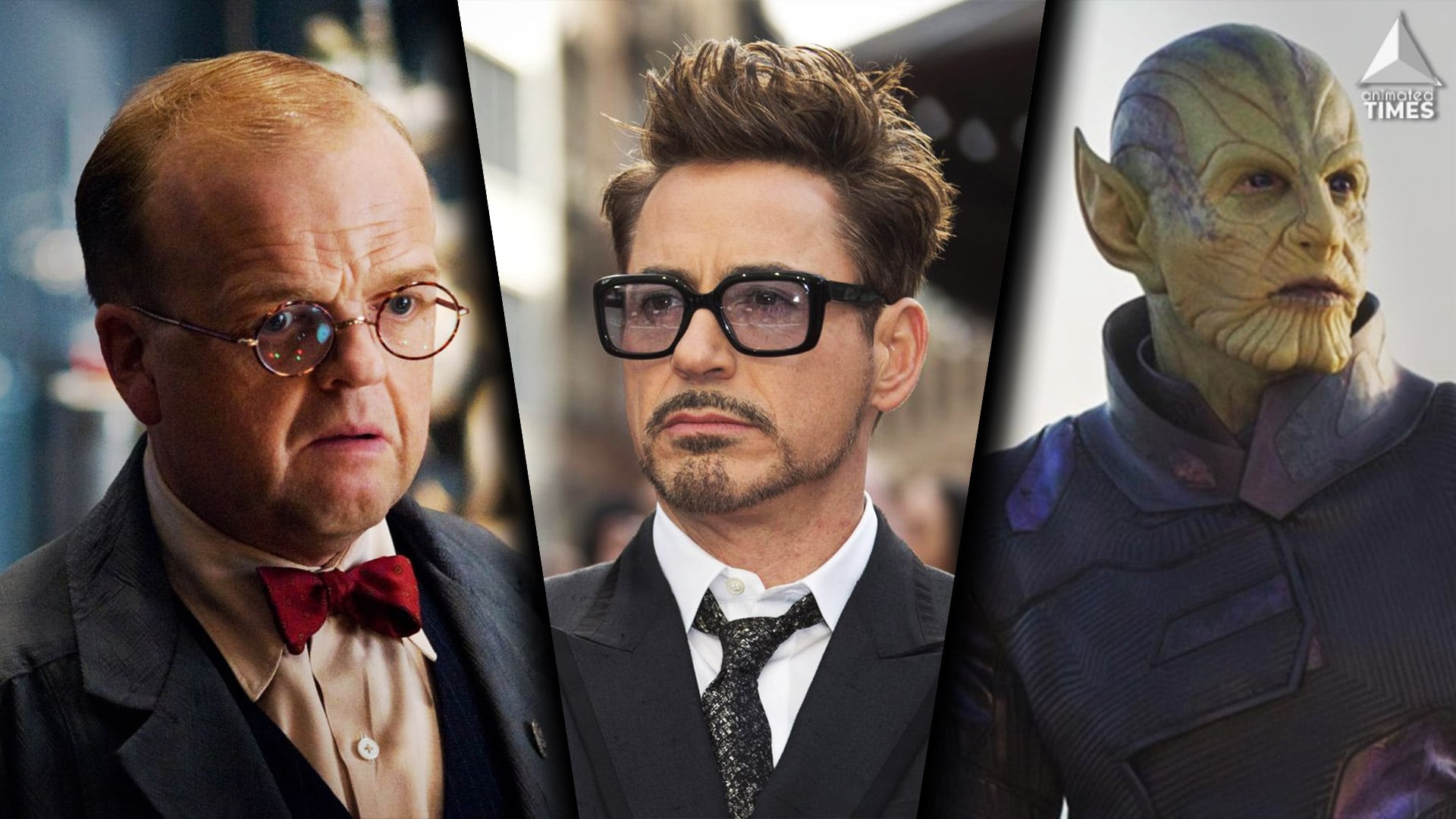 Read More
It is known that SHIELD. hid a lot of secrets from the world. But Black Widow dumped millions… 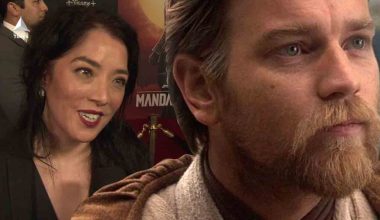 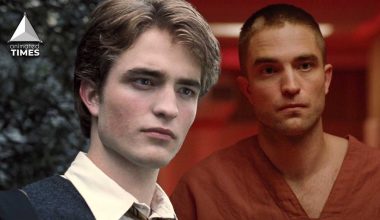 Read More
Pattinson is not just the Twilight guy anymore. ‘The Batman’ directed by Matt Reeves featuring Robert Pattinson is…

Read More
In another timeline Keanu would have been Dr. Manhattan, but in this one we can only discuss the implications that role would have had on his career.