Spider-Man had his legitimate reasons to don the identities of four other Superheroes.

When Spider-Man thinks of going back to live a normal life, he is faced with a pressing situation that questions his sanity. With a heavy price on his head and being on the man-hunt, Spider-Man chose four identities that ideally suits him. In turn, this also proves to be the turning point for him to get back on with his life. 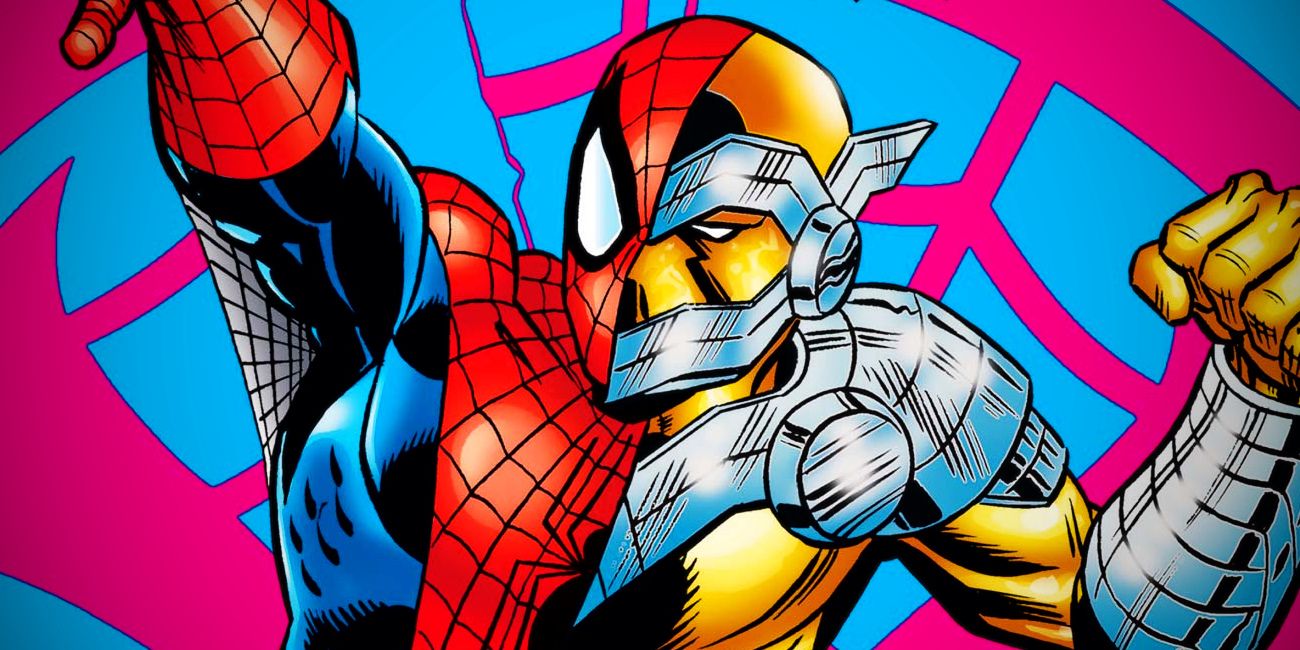 Identity crisis is another story arc of the Spider-Man comics which explains the impending danger Spidey had.

Norman Osborn and the Trapster plotted to frame Spider-Man after the latter killed Joey Z in conflict. This prompted Osborn to place a five-million-dollar bounty on Spider Man’s head showing him as a criminal. 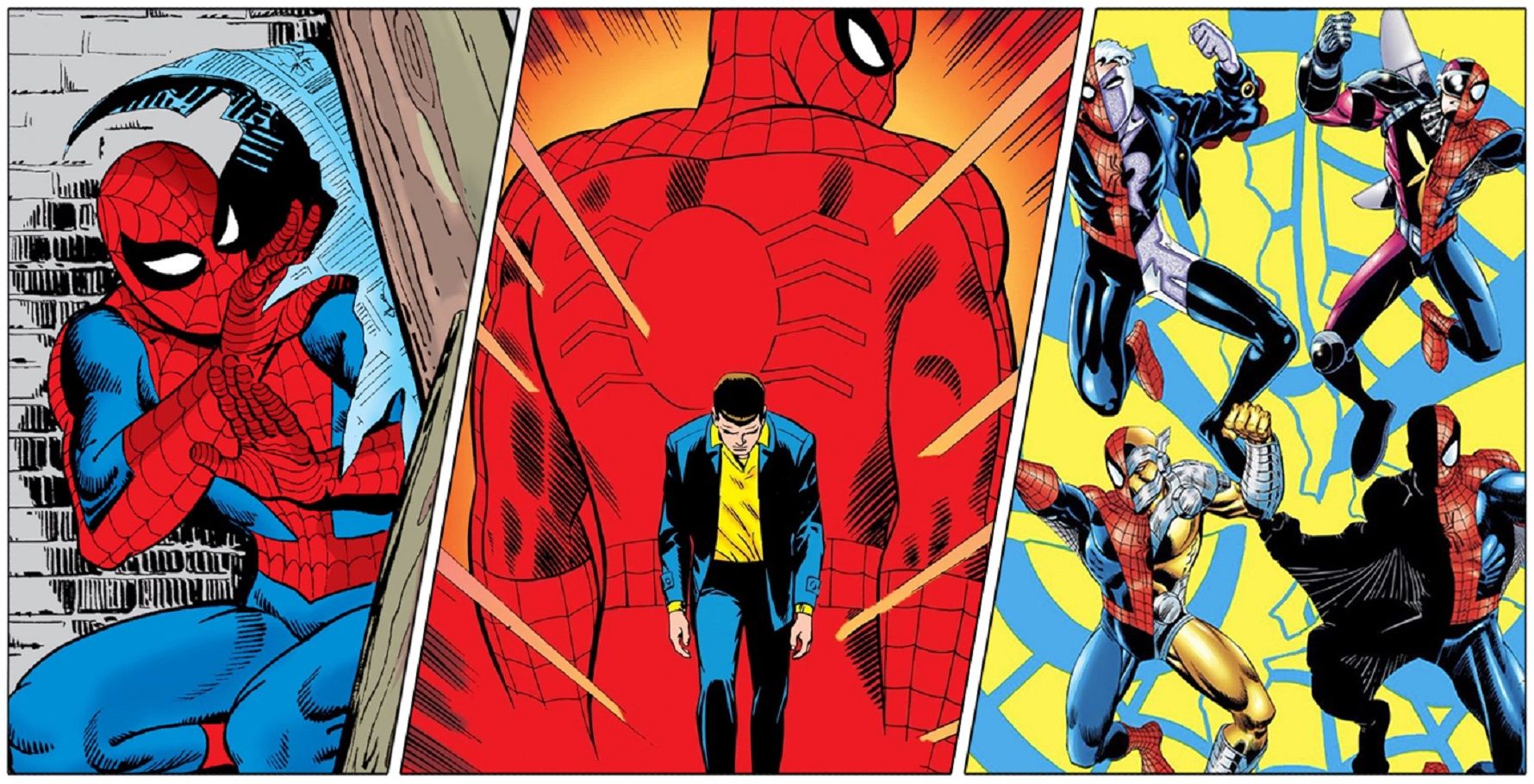 Spider-Man, as we know, is a character poised on saving his neighborhood. Nothing could daunt our neighborhood Spider-Man even in the wake of dangerous villains.

But there are testing times where he has to look out for himself. Which is why he dons four different identities – Hornet, Prodigy, Dusk, and Ricochet.

Hornet is an identity that kindles Peter Parker’s interest in science and gadget tech. Hornet’s superpower comes with a load of tech within the suit that makes it advantageous for Spider-Man. However, Spider-Man blew his cover while fighting the Vulture over a conflict.

Prodigy is a superhuman character that Spider-Man utilizes to mask his cover. Prodigy was involved in collecting fake evidence that a fake Spider-Man attacked Osborn.

Dusk is the mastermind and secretive identity that Spider-Man adopts. Dusk befriended Trapster and gained his trust to confess more of Trapster’s wrongdoings. This, as a result, led to Trapster confessing that he killed Joey Z and not Spider-Man.

Ricochet bears close similarities to Spider-Man which is the last identity Spider-Man wears. Ricochet’s identity was busy uncovering intel about the new foe – The Black Tarantula. 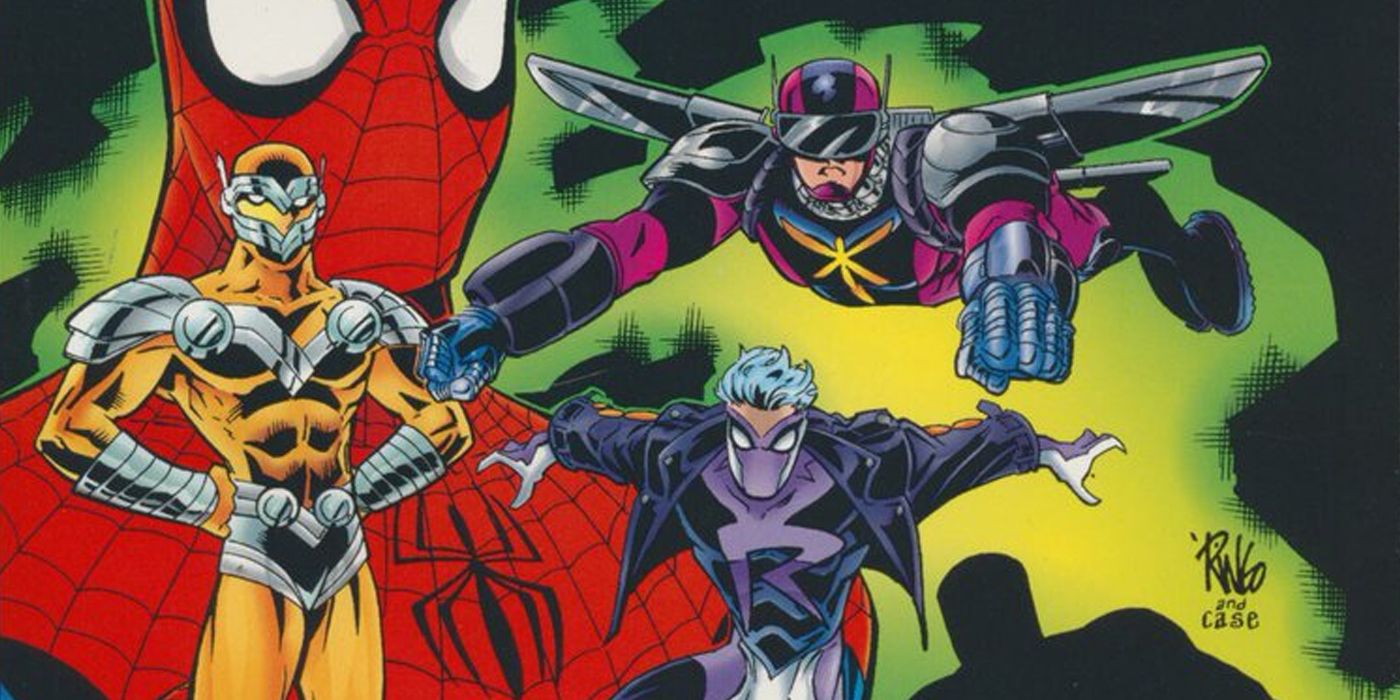 Through all these efforts donning multiple identities, Spider-Man was able to prove his innocence.

He came out clean to lead a normal life he yearned for with Aunt May and Mary Jane after the chaos. To sum it up, Spider-Man, instead of ignoring the problem, took matters to solve for himself and eventually won.