Fans were thrilled to see FOX’s X-Men fan-favorite Quicksilver making an appearance in WandaVision. Consequently, the fifth episode of WandaVision left fans in awe as Quicksilver from FOX’s X-Men universe made his debut in the Marvel Cinematic Universe. Moreover, it has left fans on the edge of their seats for speculation of the MCU Multiverse.

Quicksilver might be the stepping stone on a much grander scheme of the future of the Multiverse. Several other characters from the Mutant franchise fit in perfectly with the plot of WandaVision. Here are the future possibilities of characters intertwining in the MCU multiverse. 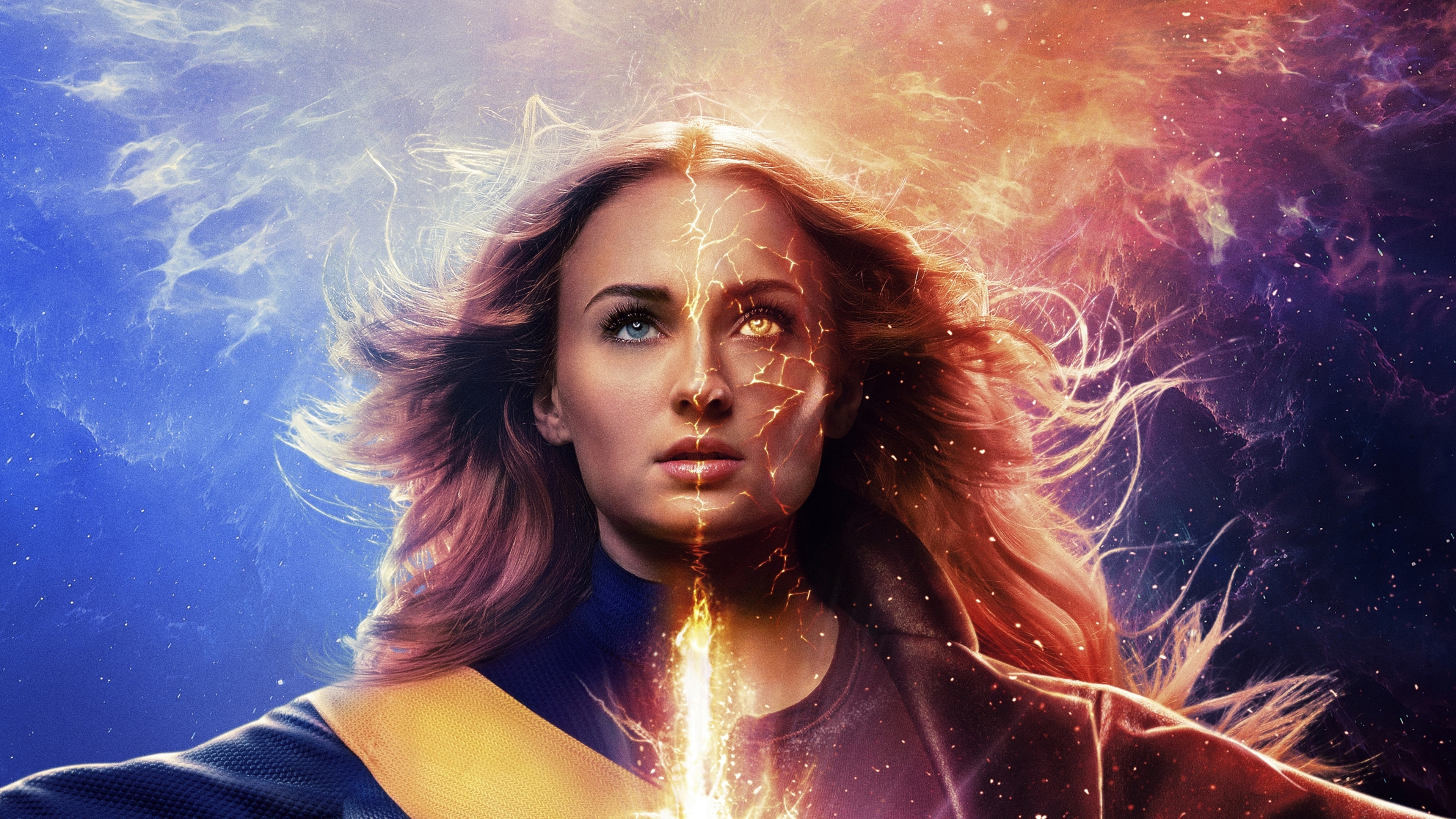 Dark Phoenix portraying the story of Jean Grey was disappointing. But the story made its way to screen twice. The mysterious Phoenix Force takes hold of Jean making her the good girl becoming the evil villain. Her powers might be the key to travel between alternate realities. Moreover, there’s a lot of parallels between the characters of Jean and Wanda. 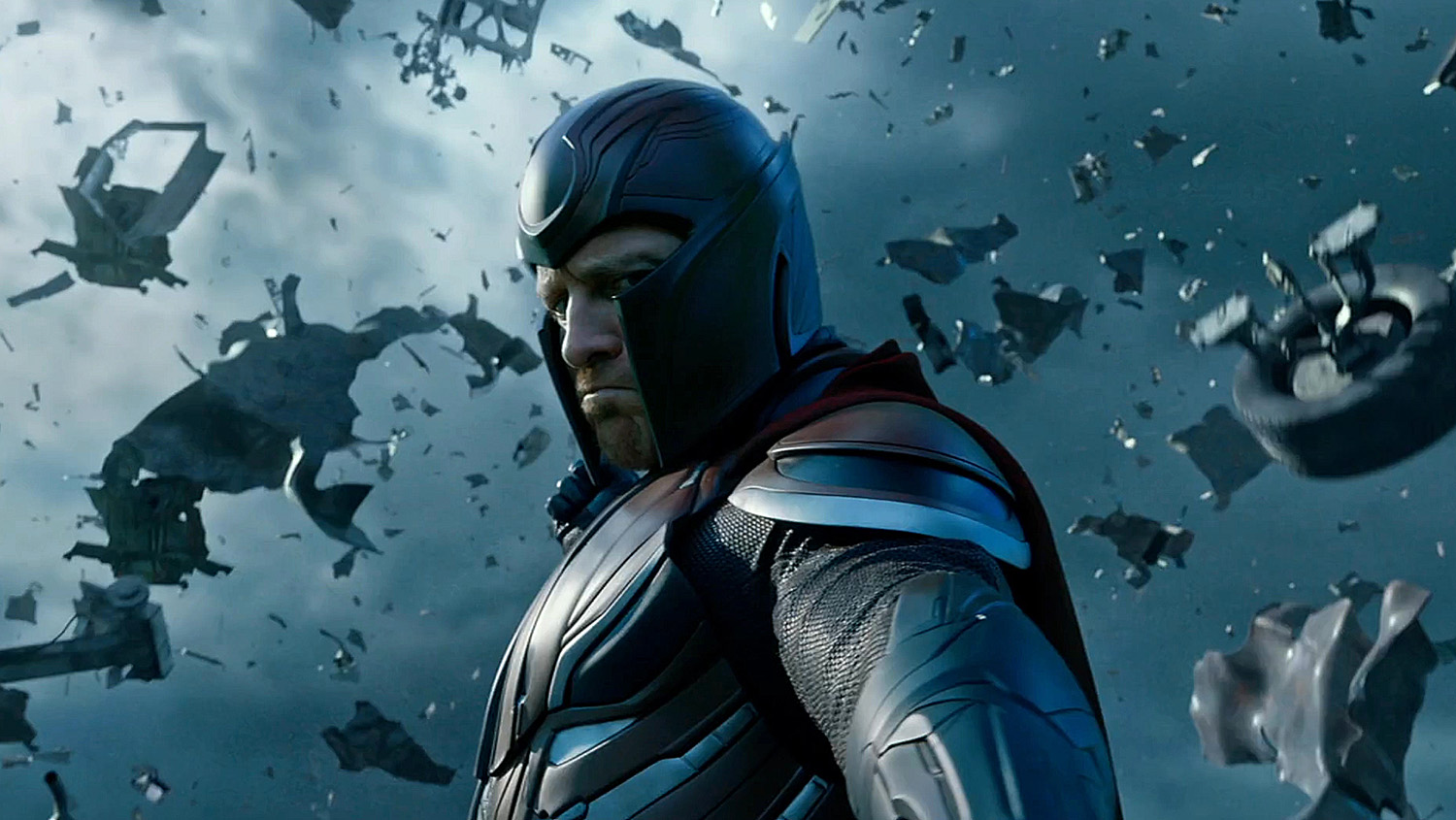 Magneto being Quicksilver and Wanda’s father in the comic books, there is a likelihood of his appearance in the series. Perceived as Pietro in the comics, fans have been anticipating Magneto’s return to the MCU universe. But Disney previously didn’t own the rights to Magneto. Nevertheless, it will be thrilling to see Michael Fassbender return to the master of magnetism’s role. 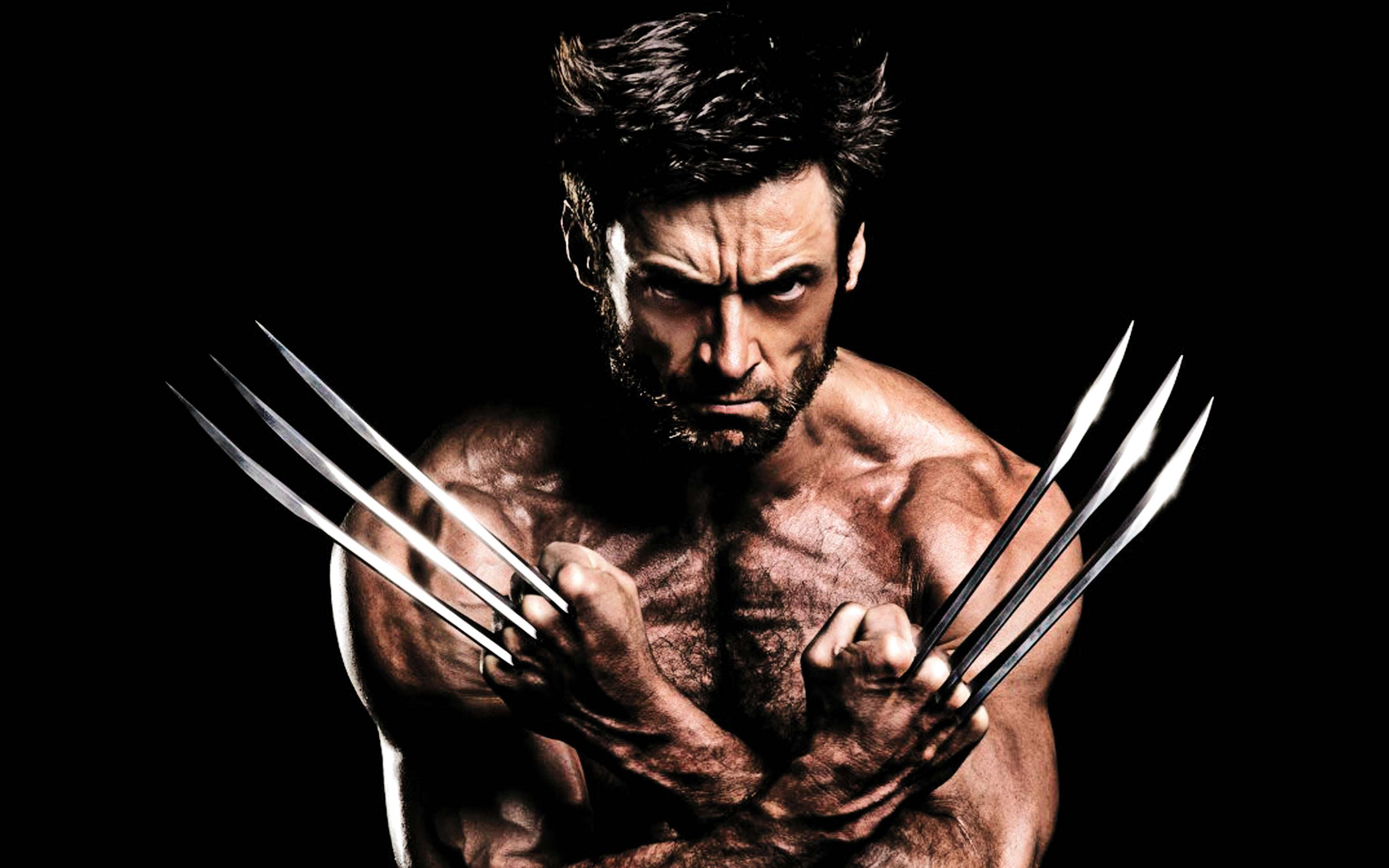 The star of FOX’s X-Men universe, Hugh Jackman’s portrayal of Wolverine, will always rule fan’s hearts. Logan has appeared in a vast range of FOX films, and fans experienced a journey from his initial origins to his final moments. Consequently, the legacy of Logan always intrigues fans for more. WandaVision might be the best place to bring back the fan-favorite. Especially his history dealing with fellow mutants knits well to the plot. 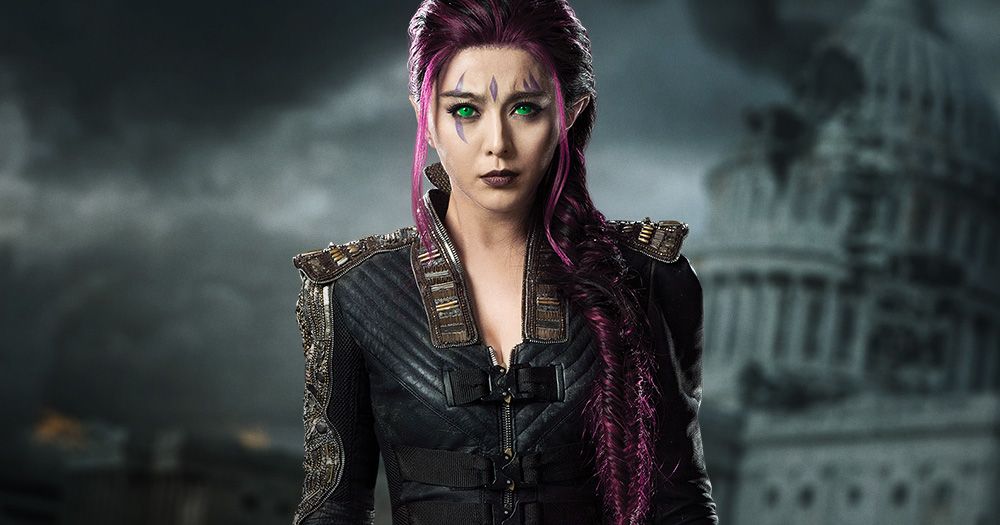 Blink was last seen in The Gifted and is one of the lesser-used mutants in the MCU. With her ability to create portals and teleport between locations, she might easily open a rift to another world. Blink could be the key as to how people can travel between worlds. 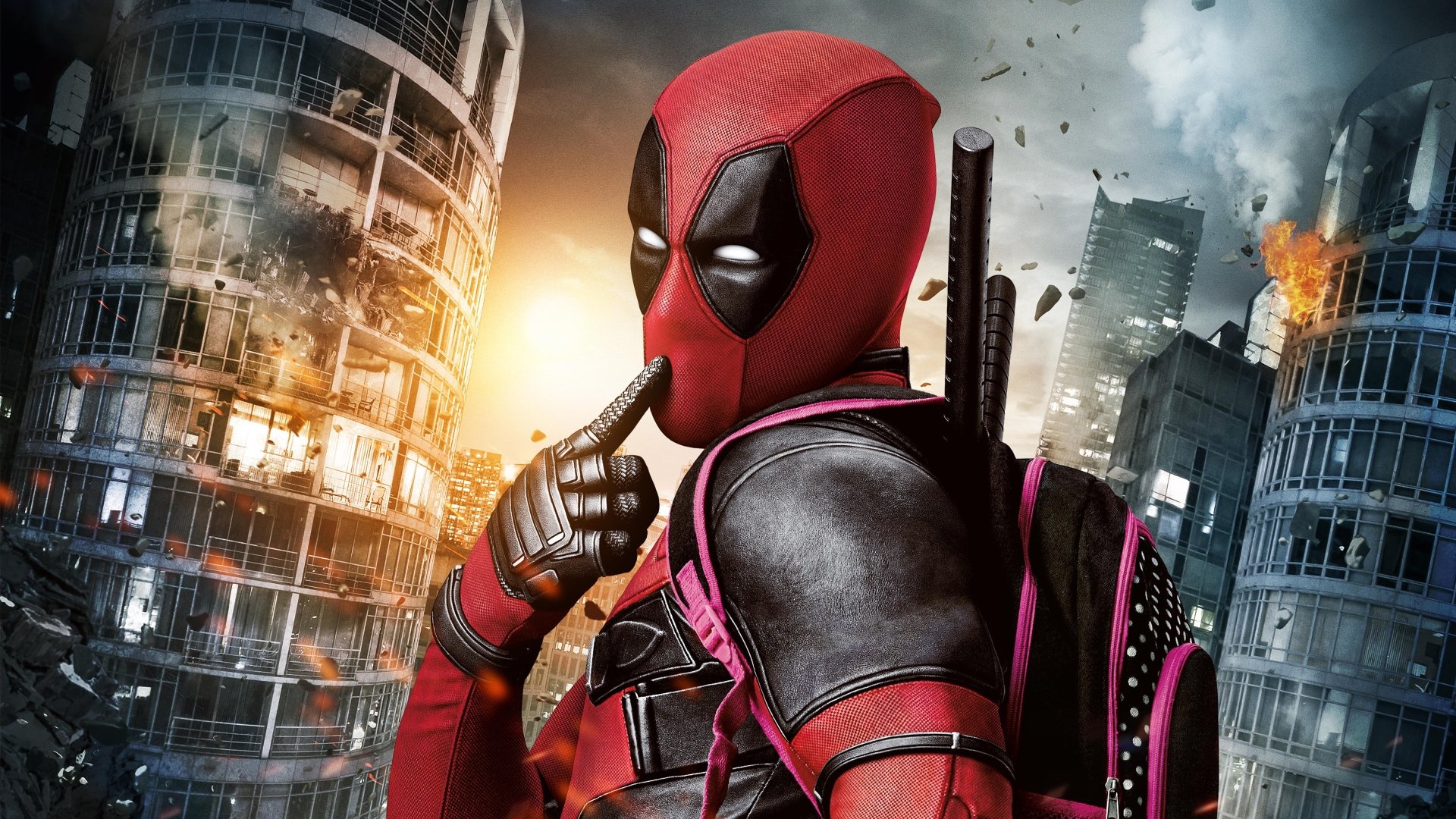 Deadpool was seen on-screen messing with time in the last installment of the movie franchise. Consequently, the confirmation that he will be coming to the MCU opens possibilities of him entering the WandaVision series. Moreover, with WandaVision exploring the Multiverse, Deadpool will have an epic debut in this version of the Marvel Universe.

Emma Frost is one of the highest profiled leaders of the Hellfire Club, has great potential for a cameo in WandaVision. Scarlet Witch has a history with the Hellfire Club in the comics. The MCU may portray the same on-screen as well. Her debut will lead to a thrilling narrative, making the fans crave for more of the character. 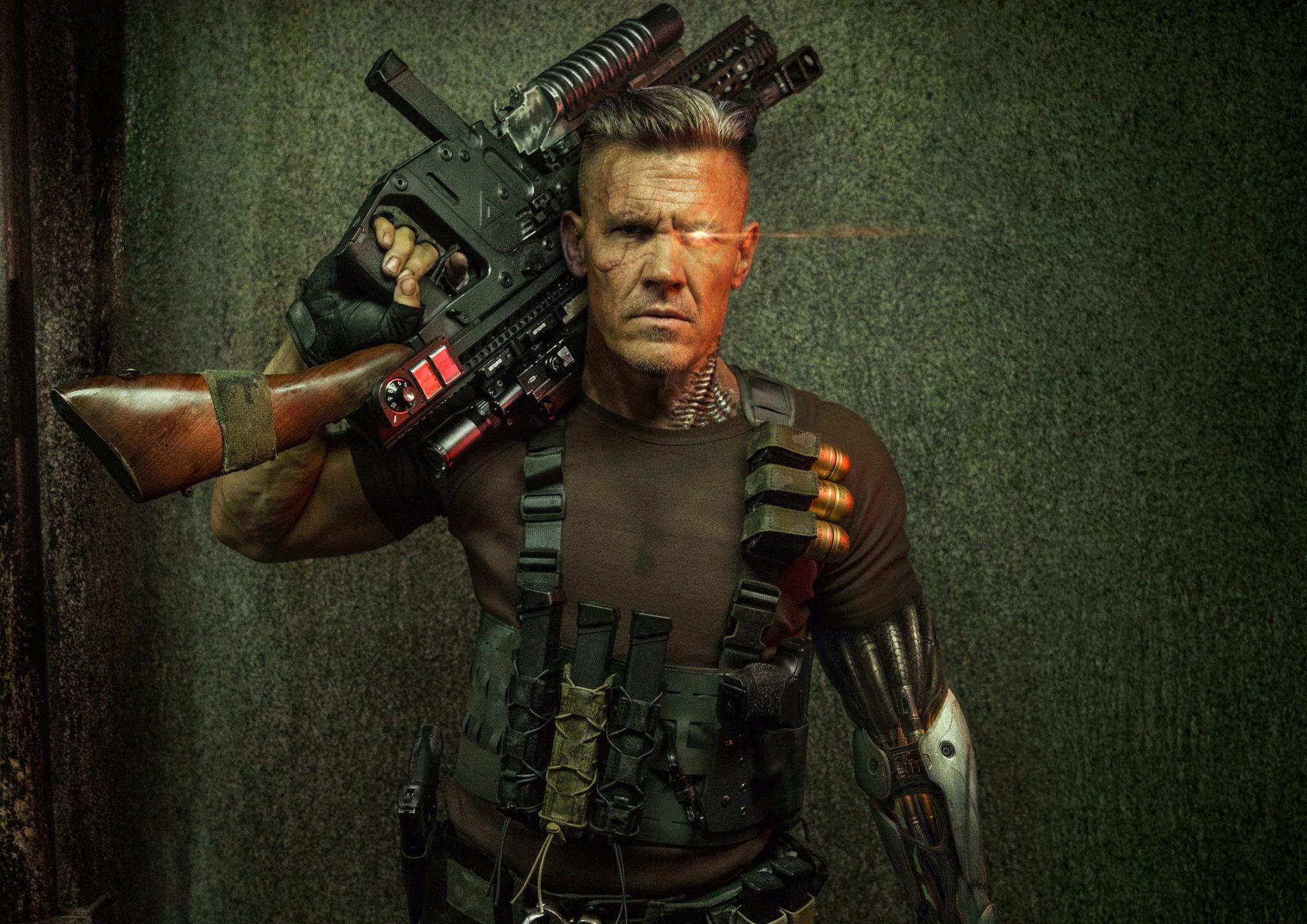 Along with Deadpool, Cable might also be making his way to the MCU. It will be a roller coaster ride if it so, happens as Josh Brolin has portrayed the role of Thanos too. Consequently, some changes will help the character to fit into the new universe. Wanda could be another threat that cable has to stop to protect the MCU timeline. Moreover, Cable is already famous for jumping through different timelines. 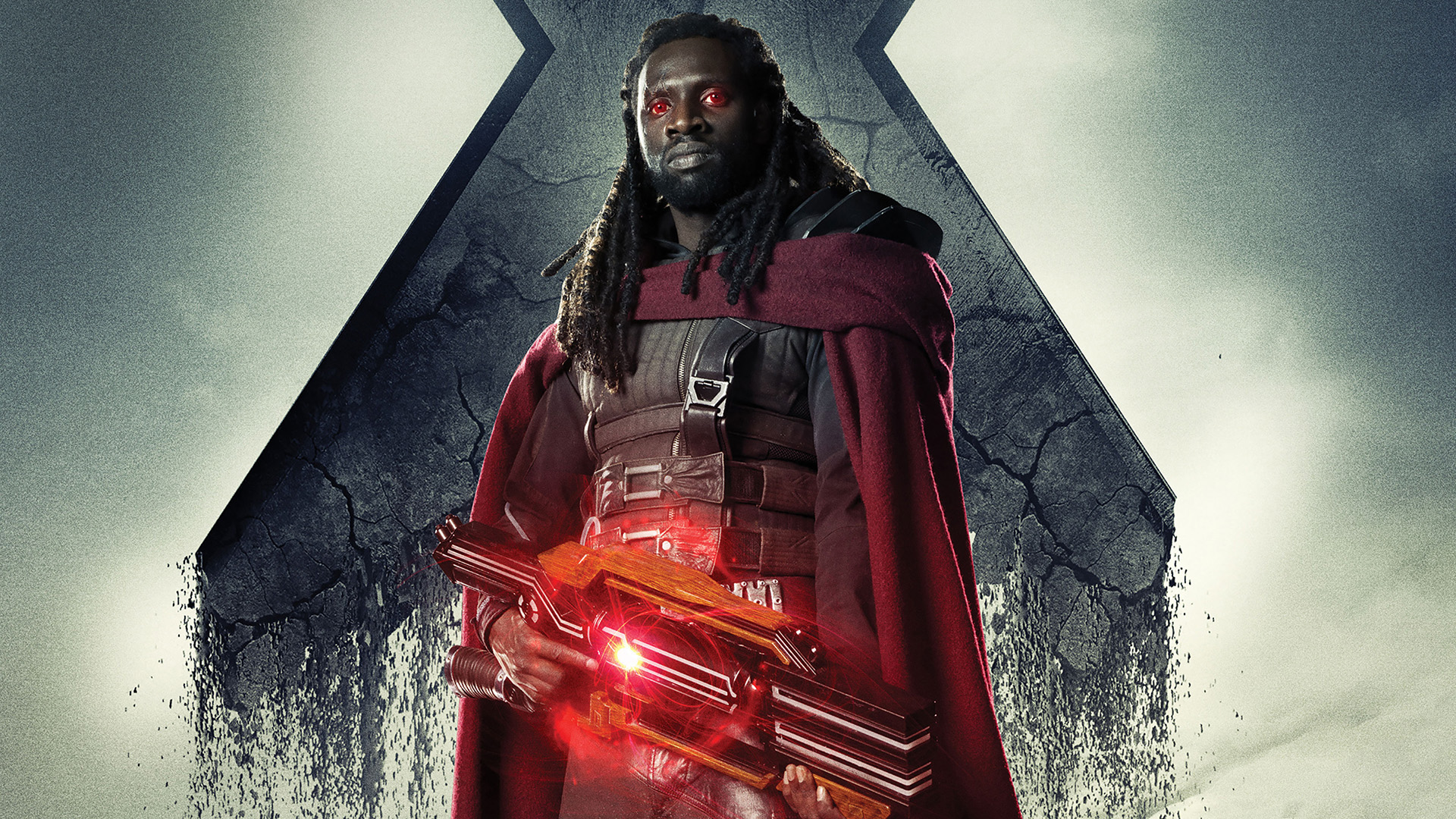 Bishop had an insignificant role in Days Of Future Past. The comic book portrays a version of Bishop who is very much crucial in the fight against mutants. Moreover, Bishop being the resistant leader is the gatekeeper for outsiders to understand the Mutants’ world. He is a valuable character who might make an appearance in WandaVision. 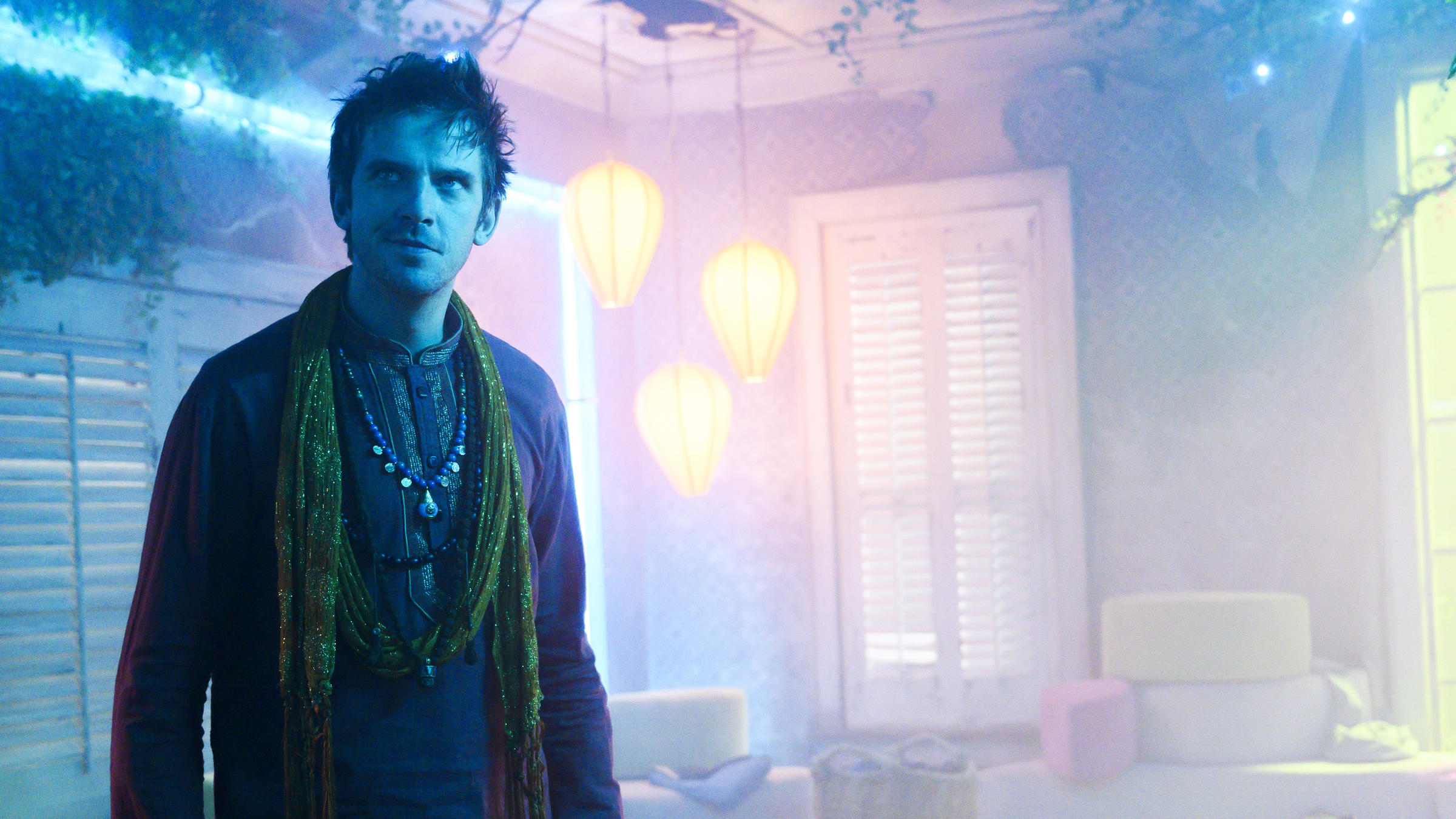 Legion has made David Haller one of FOX’s most well-known characters. The celebrated conclusion of the show opens future possibilities for the character’s return in the MCU multiverse. Moreover, the idea of a Multiverse and other worlds speculates in Legion. Consequently, Haller would fit well into the world of WandaVision. 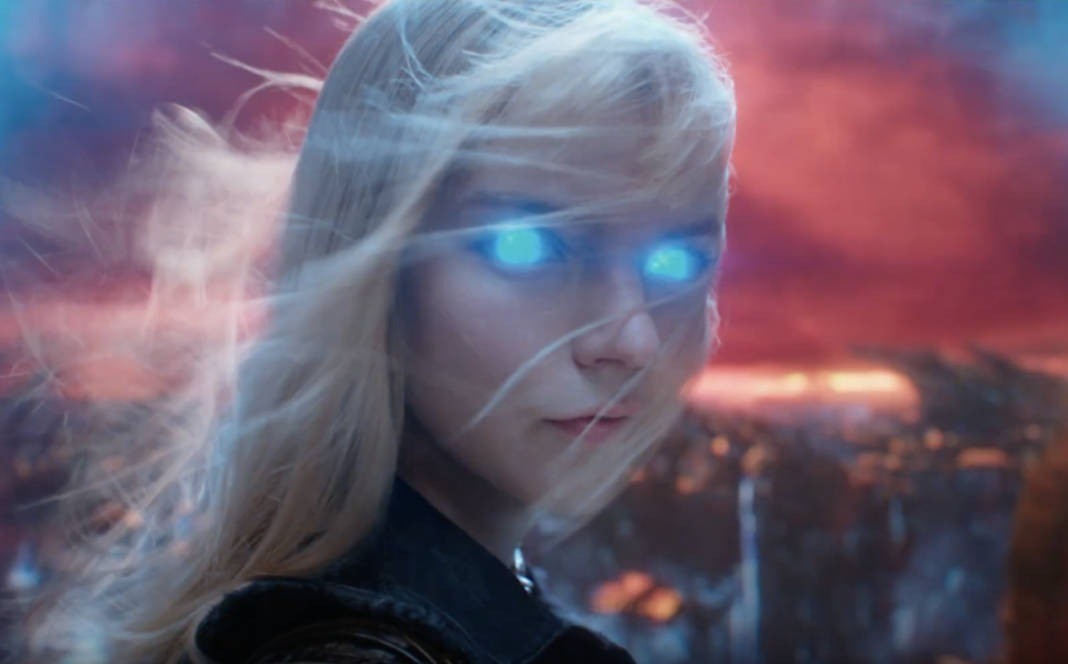 With the repeating delays of New Mutants, the film left fans with disappointment. Although, Magik was a character who stole the limelight. Anya Taylor-Joy’s stealing the show with her performance in The Queen’s Gambit, her character as Magik will be a boon to the MCU. If Magik and Wanda come face to face, the narrative will take on an exciting course.