Hunter x Hunter fans are celebrating on social media following the emergence of a recent tweet suggesting the popular series is getting ready to return. Fans have been waiting for creator Yoshihiro Togashi to finish ongoing story arcs for quite some time, but it seems like 2022 might actually be the year fans can expect what’s left of the manga series to release in full.

Related: 10 Major Differences Between the Naruto Manga and Anime 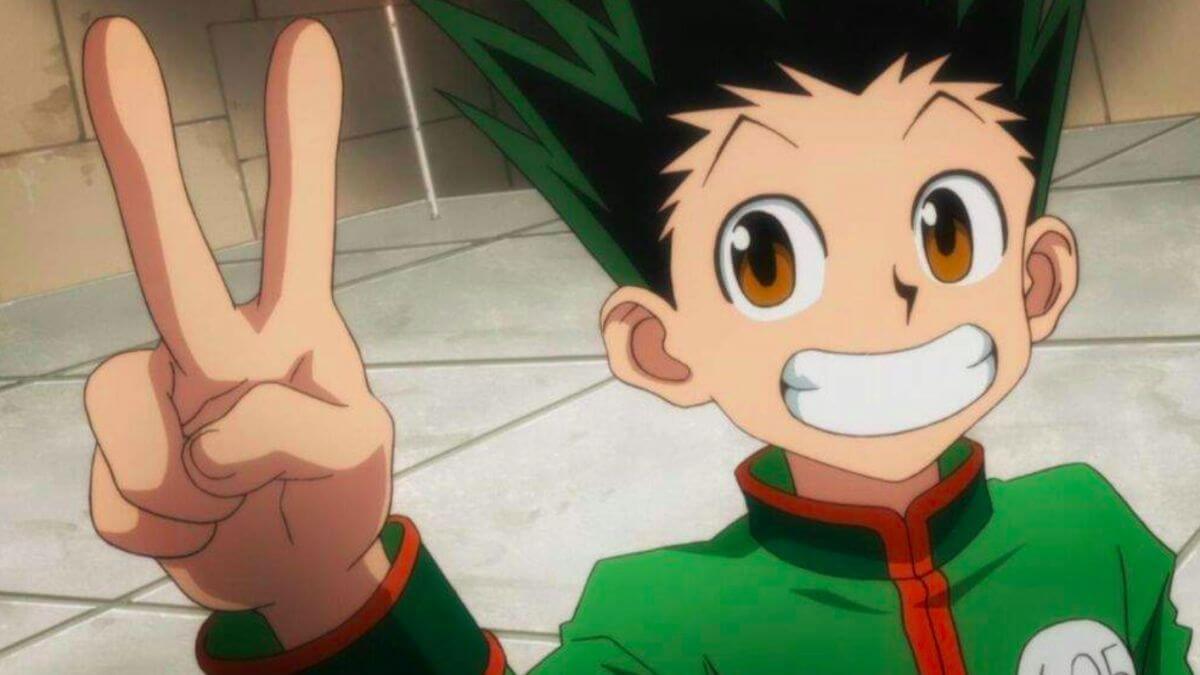 Hunter X Hunter Fans Are Risen From The Dead

For those of you who have been keeping up with the Manga series, we have some exciting news to report because Togashi is back after a year’s hiatus. Also, for those of you who – like us – were beginning to think this series was finished, we’re glad to report that it will be continuing! And, for those who aren’t familiar with this particular manga and the Hunter x Hunter fandom, check out how crazy fans are getting over social media as if they have risen from the dead –

if you told me yesterday that THEE yoshihiro togashi will announce a hunter x hunter comeback using twitter i would have told you that you need to be put in an institution pic.twitter.com/Ku5uj1CA8S

But yeah, Hunter x Hunter is back from hiatus… pic.twitter.com/N3GAryG60A

Hunter x Hunter coming back from its 3 year hiatus pic.twitter.com/vntDnWeESL

Hunter X Hunter and One Piece started together around the same time.
Its OP's True Partner/Comrade. Who disappears and reappears on the occasion. https://t.co/LZdbZElMD8

OHHH MY GOD IT'S HAPPENING, EVERYONE STAY CALM! 😱 #HunterXHunter pic.twitter.com/8XA52oluvS

When Will It Arrive?

With that being said, Hunter x Hunter may be coming back this year as opposed to the spring deadline previously announced by the author. The Manga may resume serialization shortly after Togashi finishes his current hand-drawn project in Shounen Jump which is expected to conclude at some point soon.

Related: Hunter X Hunter Memes That Will Make You Miss It Even More!

According to a tweet written by Togashi, he only has four more chapters left for the Manga series. Readers will also get another sneak peek at the series when it dives back into the Succession Contest arc. Of course, this leaves us wondering what could happen in these next four chapters and how will the events turn out!