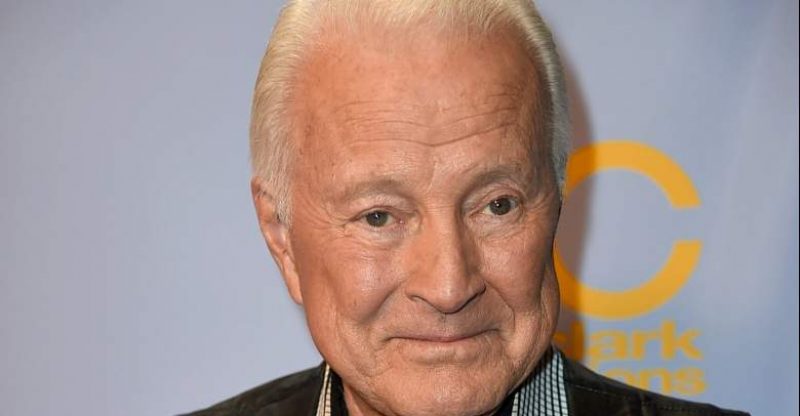 It’s sad to hear other than the COVID -19 breakout that Lyle Waggoner had passed away at the age of 84, yesterday (17.08.2020) and today one of his co-stars paid him a gratifying tribute. That is none other than his Wonder Woman, co-star Lynda Carter, who played the role of Wonder Woman in the show parallel to Waggoner’s turn Steve Trevor. The two had starred amid each other in the series throughout its stream from 1975 to 1979, and all around that time, they became great friends. In her message, Carter reveals that they had the prospect to chat and catch up in 2018, and she couldn’t be happier that she got to see her friend one more time before he passed. You can find her full tribute below.

A Letter to Heaven 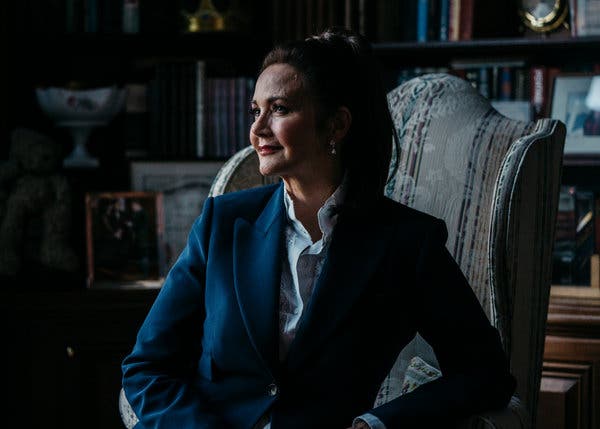 Carter paid a pleasant tribute to Lyle Waggoner by posting a picture of theirs’ on Instagram to fire up her feed by those kind and beautiful words–that–he was her memorable colleague and a handsome co-star, but a fantastic friend. She was very young and just starting her career when his kindness meant all the world to her. She also added she and Lyle last spoke in 2018 and was so glad that they had the chance to catch up. They talked about how lucky they both were to be surrounded by such beautiful family and friends. At last, she concluded that she would miss him to the core.

The Reason behind the death

Recent image of the iconic personality.

According to the sources, he died peacefully in his home surrounded by family. The family said that he was battling an illness when the news outlets enquired about the reason for his death. It was not stated whether his death was related to the current coronavirus pandemic.

The actor played multiple character roles from 1967 to 1974. He appeared in 173 episodes and attended the 50th anniversary special of the series, which was held at CBS Television City in 2019. While he was famous for being a heartthrob in Hollywood, the sketch comedy series offered him the chance to play more silly and fun roles.

Lyle Waggoner was a memorable colleague and co-star, but he was also a friend. His kindness meant the world to me when I was very young and just starting my career. Lyle and I last spoke in 2018 and I’m so glad we had the chance to catch up. We talked about how lucky we both were to be surrounded by such wonderful family and friends. I will miss you, Lyle.

Write For Us
Tags:#Marvel, Wonder Woman