Paul Rudd With A Skeleton Crew Brave A Pandemic-Emptied SNL!

Saturday Night Live is over for the week, closing out 2021 with a skeleton crew’s bravado, Paul Rudd’s anticipated Five-Timers Club Christmas Show turned to a clip show. With word still trickling out as to just how many of the SNL cast and crew were hastily sent home thanks to COVID protocols and a rumored raft of positive tests, Kenan Thompson, Rudd, Tina Fey, Michael Che, and Tom Hanks gamely held down an otherwise evacuated fort.

Saturday Night Live’s had to scramble before in its long, long history, whether coping with drunk and/or intransigent hosts or the occasional anthrax attack. However, this was different. With the five hardy souls on hand gamely ensuring that the show must, indeed, go on, the empty Studio 8H sounded cavernous and weirdly funereal. When Fey and Che sat on director’s chairs and rattled off the night’s Weekend Update material to Hanks, Rudd, and Kenan seated in the empty front row, the cutaways for their reactions were quite intimate and their laughter the knowing camaraderie of people living through something powerfully strange and perilous, together.

SNL did yeoman’s work in fashioning something that looked somewhat but not quite like Saturday Night Live for three episodes closing out a COVID-scuttled Season 45, cobbling together remote sketches and musical performances with admirably scrappy resourcefulness born of necessity. And no doubt, this final 2021 episode would have performed similar patchwork professional plate-spinning, if the 8H quintet here weren’t so clearly doing their best amidst the scattered pages and abandoned coffee cups of an in-progress disaster movie. If you’ve ever seen the TV news crew gamely putting on a mid-zombie apocalypse broadcast at the beginning of the original Dawn Of The Dead, it’s hard not to feel a chilly twinge of recognition.

Should SNL have shut it down (to pull from Tina Fey’s other former gig)? Hanks joked about his show-opening monologue appearance, handing over Rudd’s Five-Timer’s Club smoking jacket in an anticlimactically stripped-down ceremony. “I came here from California,” joked Hanks to open the show, “And if you think I’m going to fly 3,000 miles and not be on TV, well, you’ve got another think coming.” Fey came out to josh that Hanks “started COVID” like he started the Five-Timers Club, displaying the sort of gallows humor vibe that carried through much of the extremely sparse live content tonight.

Still, it was quite fitting that Hanks was there. SNL brought him out for the last show before the 2016 Election Night, sensing rightly that America’s dad was what we needed. And Hanks did bring the reality of COVID home by being one of the first famous people afflicted by the virus, with SNL’s decision to book the recovered Hanks to introduce the first of those pandemic at-home shows a similar emergency reassurance call.

Streaming Services or Theaters - What's The Way Ahead? 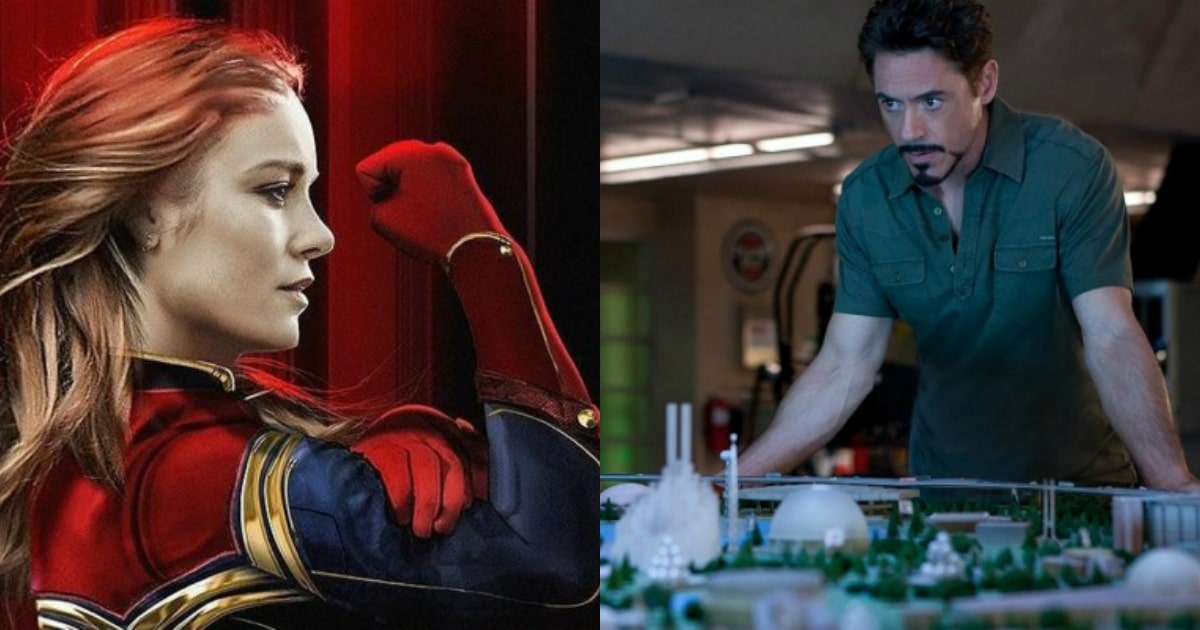 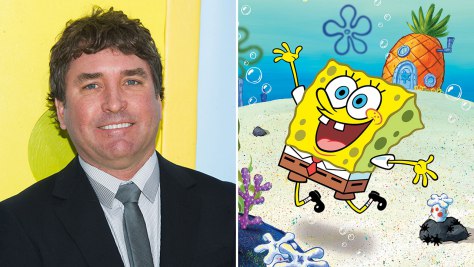 Read More
Nickelodeon broke the sad news on Tuesday afternoon that SpongeBob SquarePants, creator Stephen Hillenburg passed away at the… 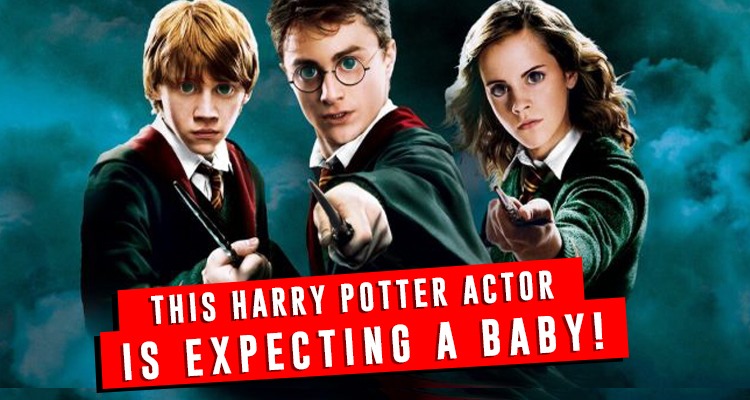 Read More
It’s a season of best wishes for Harry Potter star Rupert Grint and his girlfriend, Groome. The two… 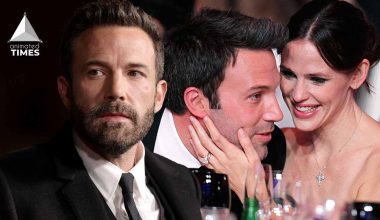 Read More
Ben Affleck has been in news for many reasons. This time it is about the recent interview he…