DC reintroduced director James Gunn’s famed group, The Suicide Squad, in August 2021. While it critically performed much better than its predecessor, it failed to accomplish the same regarding finances. As a result, it only earned $167.3 million when had a budget of $185 million. Nevertheless, DC universe’s other projects will inhabit it via the same characters. One of them is soon going to hit the HBO Max platform – Peacemaker. And is John Cena who will be portraying the titular character in it. 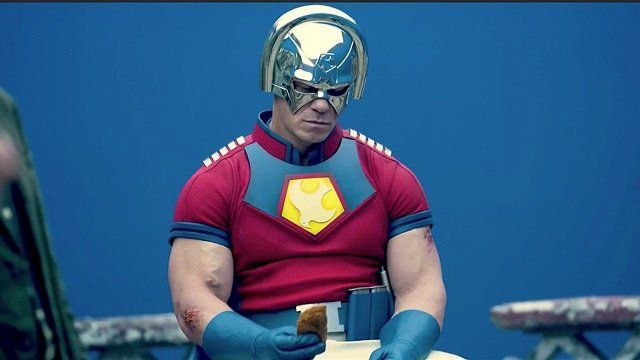 DC’s Peacemaker is quite an ordinary and simple man. The character mostly cares about peace and goes to any length of sanity to eliminate things that are disrupting it. Thus, this exact determination is what helped him get the perfect project for Viola Davis and her team. Now, the thing is – who all are going to appear to this new radar?

Who Are The Butterflies?

The recently launched trailer of Peacemaker hasn’t echoed much about the Butterflies as of now. However, whatever has been highlighted, they all were quite intriguing to discover for any DC fan. With that being said, the Butterflies are described as a severe threat to the citizens of America. Furthermore, these Butterflies reflect abilities such as durability, speed, and of course, strength. Now, as far as the DC comic world is concerned, there isn’t any trace of such Butterflies. Thus, it looks like they’re purely a new creation process from the creative mind of director James Gunn. However, there still remains a possibility that the name “Butterflies” has something to do with the preexisting DC characters.

With that being said, it looks like that the Butterflies will be serving as adversaries to Peacemaker. However, there remains no doubt that the superhero might undergo a battle with at least one of the formidable foes. In fact, the Peacemaker’s trailer also included a scene where the Judomaster was squaring off with Christopher Smith. Created by Frank McLaughlin and Joe Gill, Nhut Le’s Judomaster first appeared in Charlton Comics (1965) before debuting in the DC comics. While he isn’t an antagonist traditionally, it looks like he could be the “one” for the upcoming Peacemaker.