Loki was already a loved character of Marvel , even though introduced as a villain, he sure gained the love he rightfully deserves from the fans.
Fans were itching for a story with Loki being the lead and finally after the wait which seems like an eternity, Marvel is finally back with Loki as a series on Disney+ .
This is of course a plan for the Phase 4 for the MCU.
Tom Hiddleston has made a stunning return and this time the God of Mischief has committed serious crimes against the Sacred Timeline.

The lead character ended up being in the TVA headquarters thanks to his usual mischief and this took place in seconds right after his escape in the Avengers: Endgame.

Owen Wilson aka Agent Mobius and Gugu Mbatha Raw aka Renslayer had their eyes all on Loki when he was in their custody despite the fact that he did face major reality checks during this trips throughout the facilities.

But during these “self- tours” of Loki, fans spotted some one we never dreamt we could have seen coming….

What Was Peggy Carter Doing In The TVA?

Of course the fans took no time to share this on Twitter.
In the very first episode of Marvel Studios’ Loki , the God of Mischief  (Tom Hiddletson) escaped the the TVA’s “Time Theater” using Mobius’ Time Twister and he ended up transporting himself into a hallway randomly 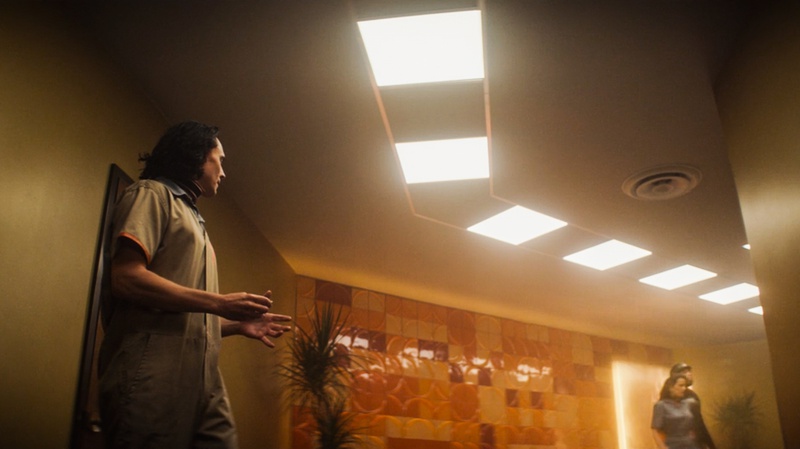 Loki turns around to see the commotion behind his back and sees a TVA agent exiting a certain time portal and has an arrested woman with him.
Now the more you look at the woman, we can see that she certainly bears quite similarity to Peggy Carter aka love interest of Captain America and even is ABC’s Agent Carter. 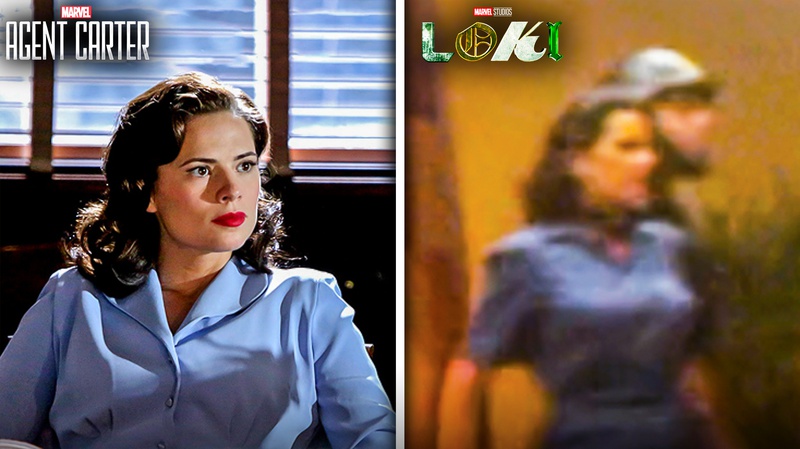 And we are convinced that it was definitely her!

So What Is Going On In The Multi Universe?

After the first episode, we aren’t the only ones to have this question.
There is a lot of craziness that is going on in Loki. The fans now want to know where was Peggy coming from and where was she taken. If we would see more of her maybe?

From the Captain America movies, Peggy is more of a person who would go to any extent to get her mission fulfilled and protect in everyone’s best interests.
But considering the timeline is in a mess and this is Loki we are talking about, Peggy could be cunning here?