People Send Pics Of Their Pets To This Artist, & She Turns Them Into Disney Characters

It’s no secret that Disney cartoons and their protagonists have influenced many people’s lives. Some of the cutest animal characters with huge eyes and lovely grins taught us how to be kind, generous, and courageous. So it’s no surprise that so many people want to see their favorite fuzzy buddies transformed into colorful animated creatures. It is made possible by one artist, Isa Bredt, a 23-year-old illustrator from the Netherlands. She is the creator of the popular Instagram account “Pet Disneyfication.” She’s been transforming photos of people’s dogs into Disneyesque artwork since 2014, and it’s taken adorable to a whole new level. We’ve gathered some of her greatest drawings of cats, dogs, bunnies, and other animals. Continue reading and let us know which ones are your favorites. We hope you like it. 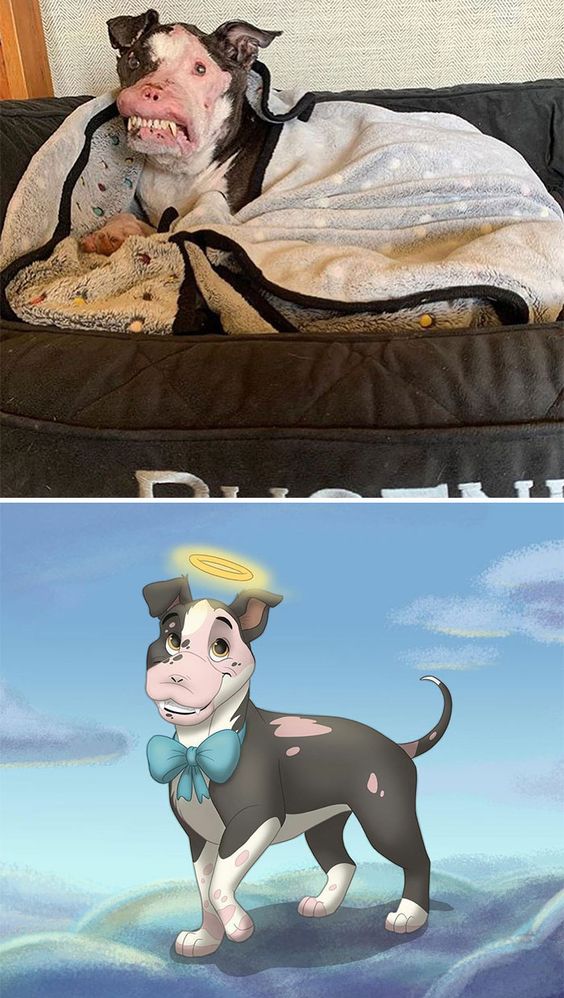 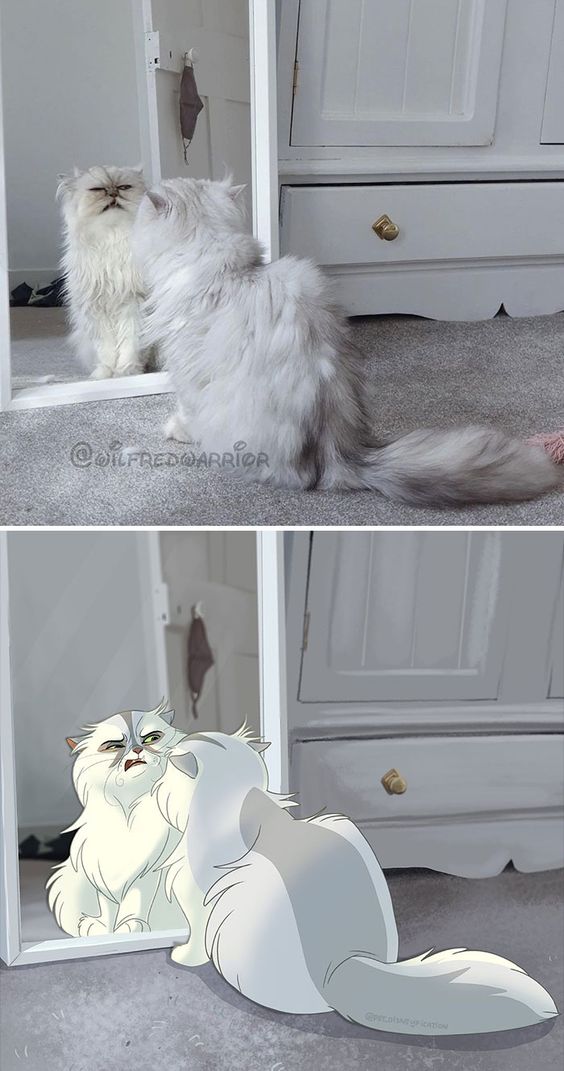 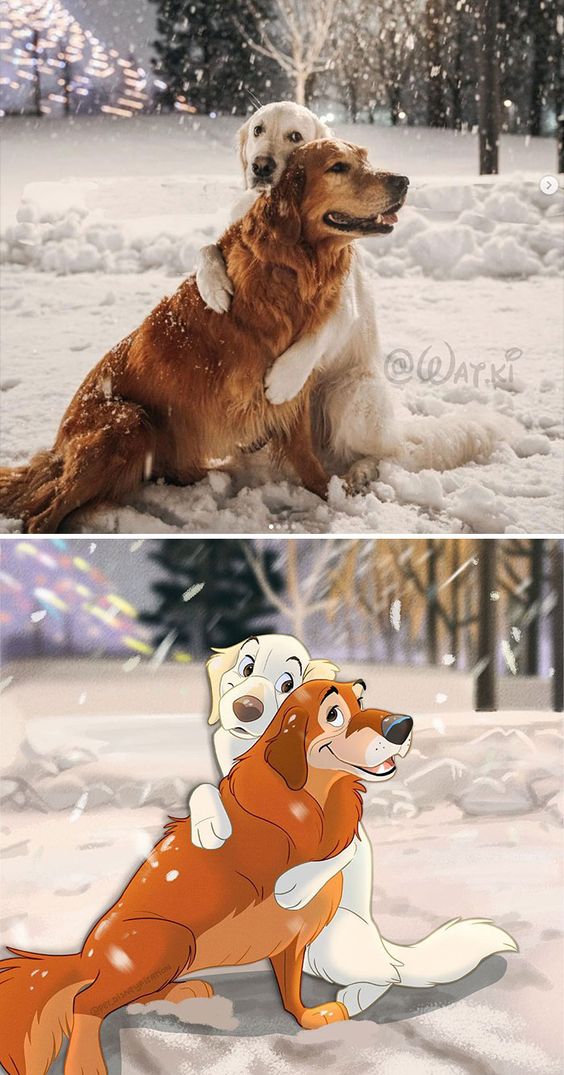 #5 Pua From Moana Is That You: 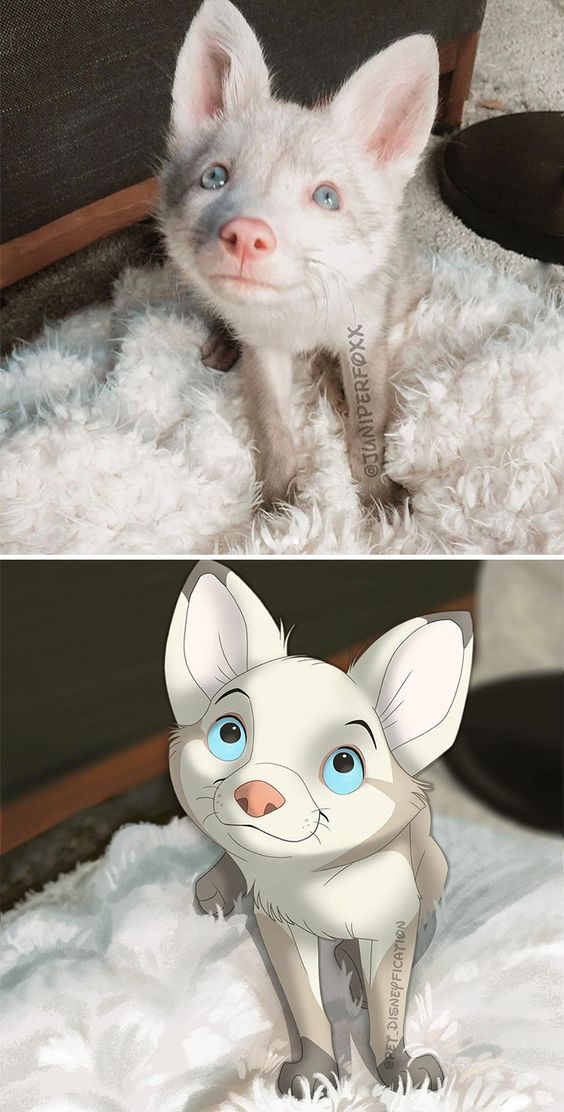 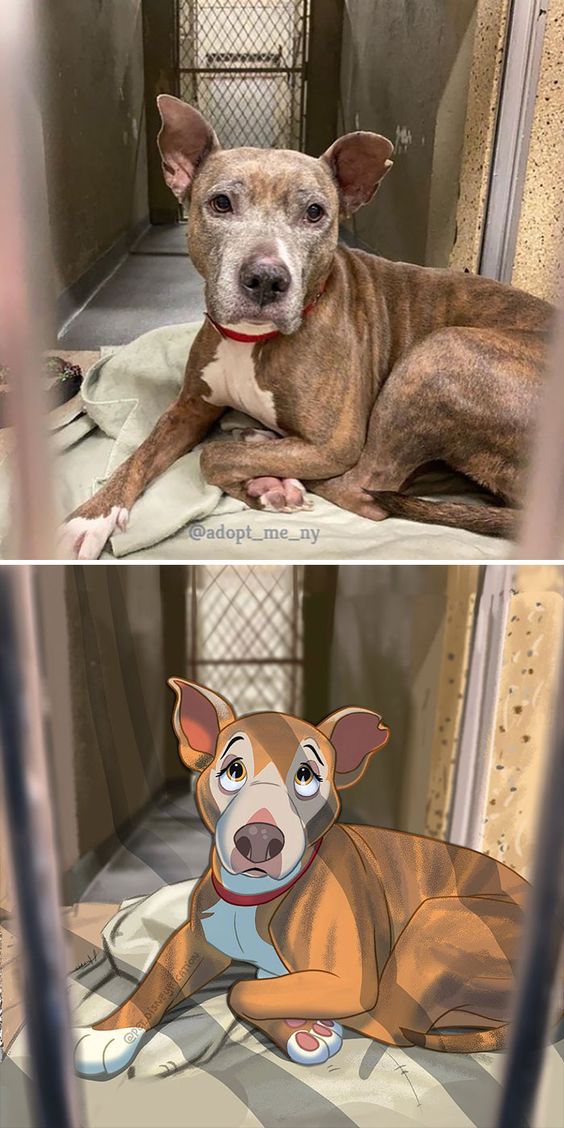 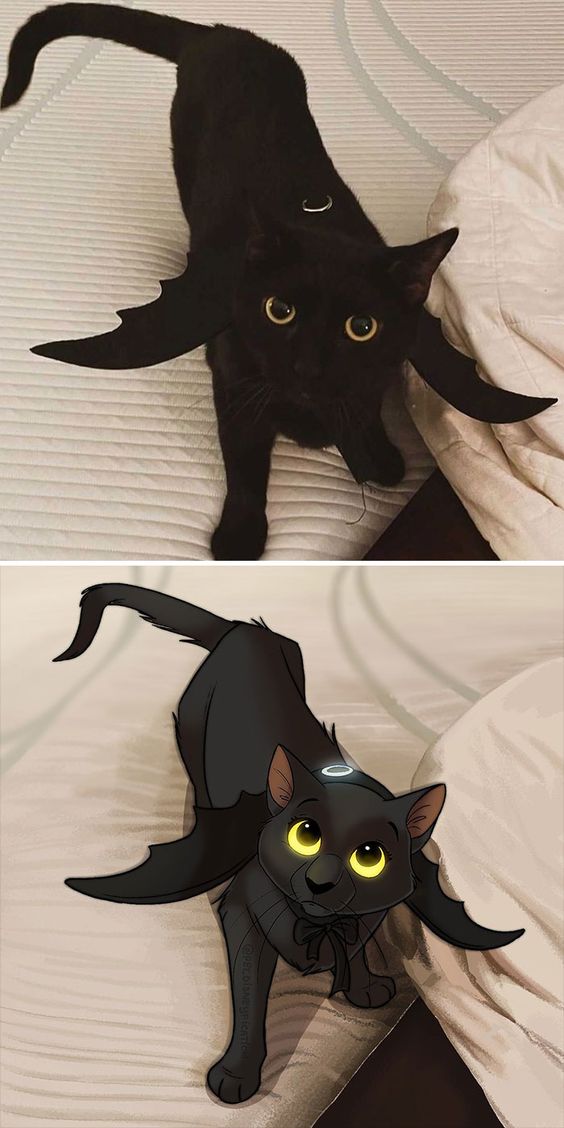 #2 An Alternate Version Of Ace The Bat-Hound:

#1 Is That A Dog Version Of Pennywise the Dancing Clown?? 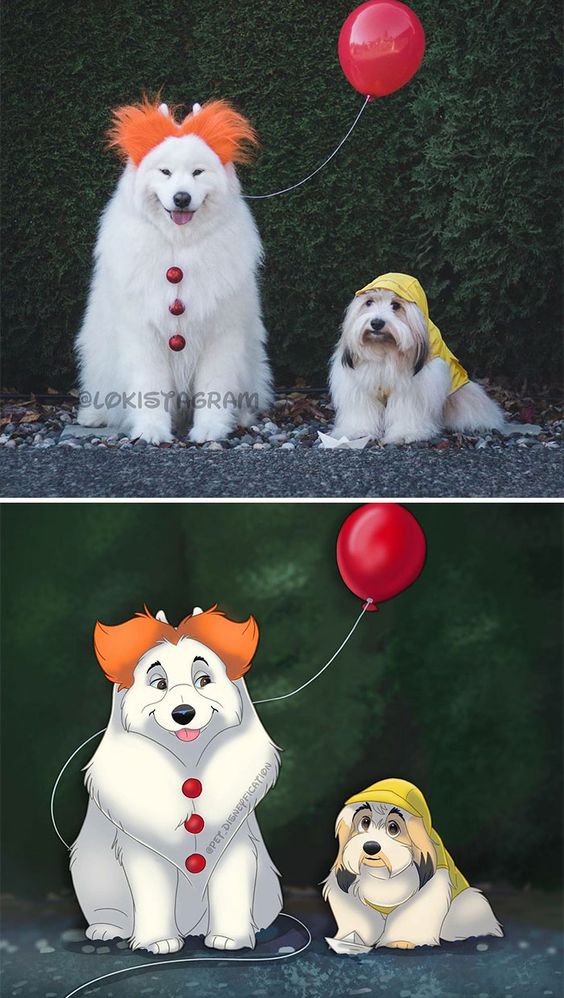 So there you have it, a list of some beautiful animals that Isa Bredt changed into Disney characters. But why did she do that? And you might be wondering what “Disneyfication” is. Well, don’t worry, we at Animated Times have got you covered. Well Sociologists use the word “Disneyfication” to describe the modification of products or places to resemble Walt Disney’s theme parks and resorts. In this case, it’s our beloved dogs who are transported into the realm of Disney-style animation, and it’s incredibly endearing. Isa Bredt has always loved animals and art, so it was a natural fit for her to combine the two and become a pet portrait artist. Her major influences, according to her website, are ancient 2D animated works by Disney, Dreamworks, and Don Bluth. “In my photographs, I aim to capture an animal’s soul, with the twist that they appear as if they might feature in their own animated movie,” she explained. She has been sketching since she was a child and began posting her work on Reddit when she was 16 years old. So which among these are your favorite animals turned into Disney characters? Do let us know in the comments down below. Until then, keep on reading Animated Times, your one-stop destination for learning more about the entertainment industry, new movies, TV series, celebrity gossip, and so much more.

Due To The Letitia Wright Dispute, Marvel Is Reportedly Changing The Plot Of Black Panther 2 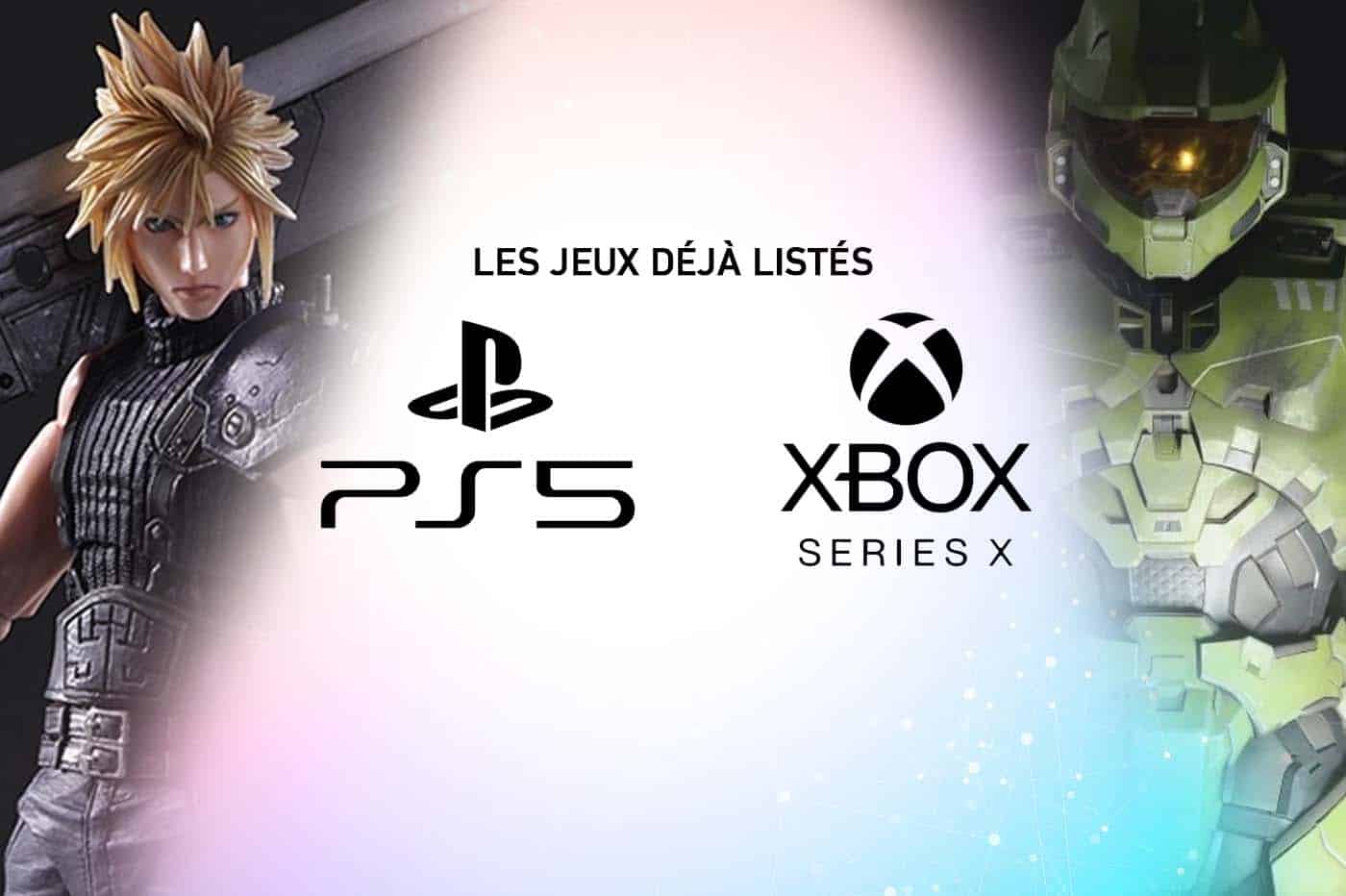 Read More
New mind blowing games coming from EA. What are they? We don't know yet but they are mind blowing. 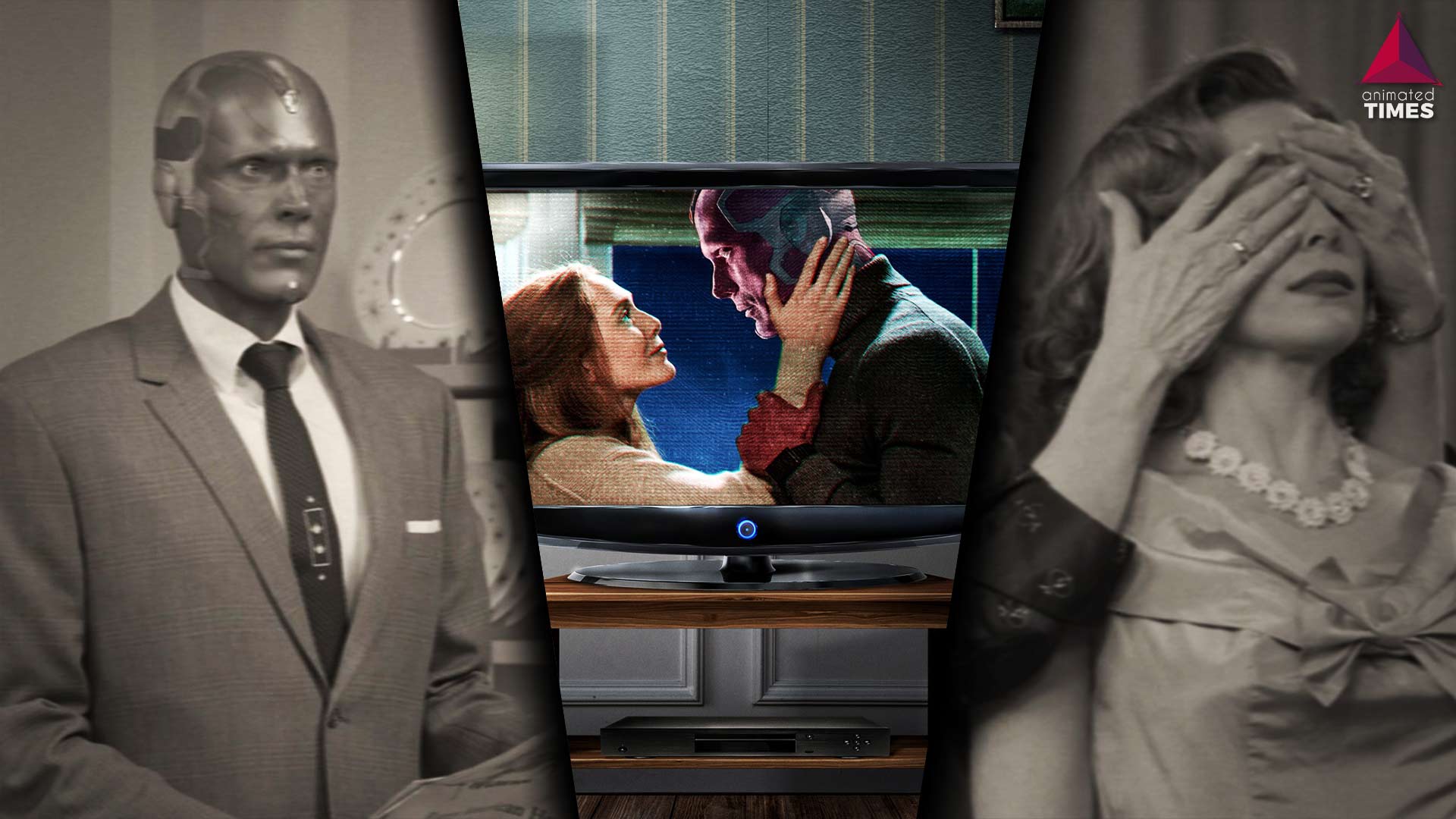 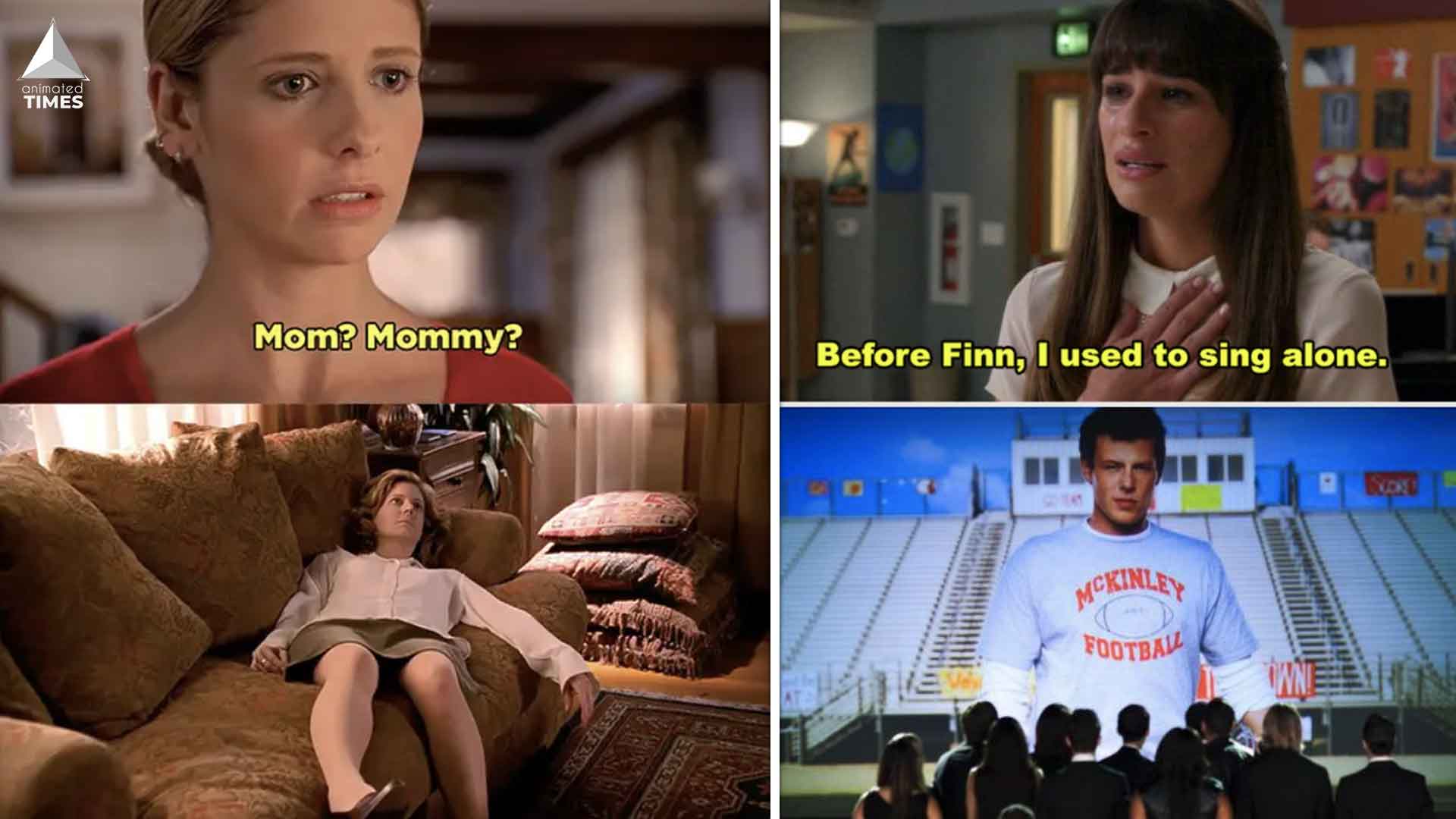 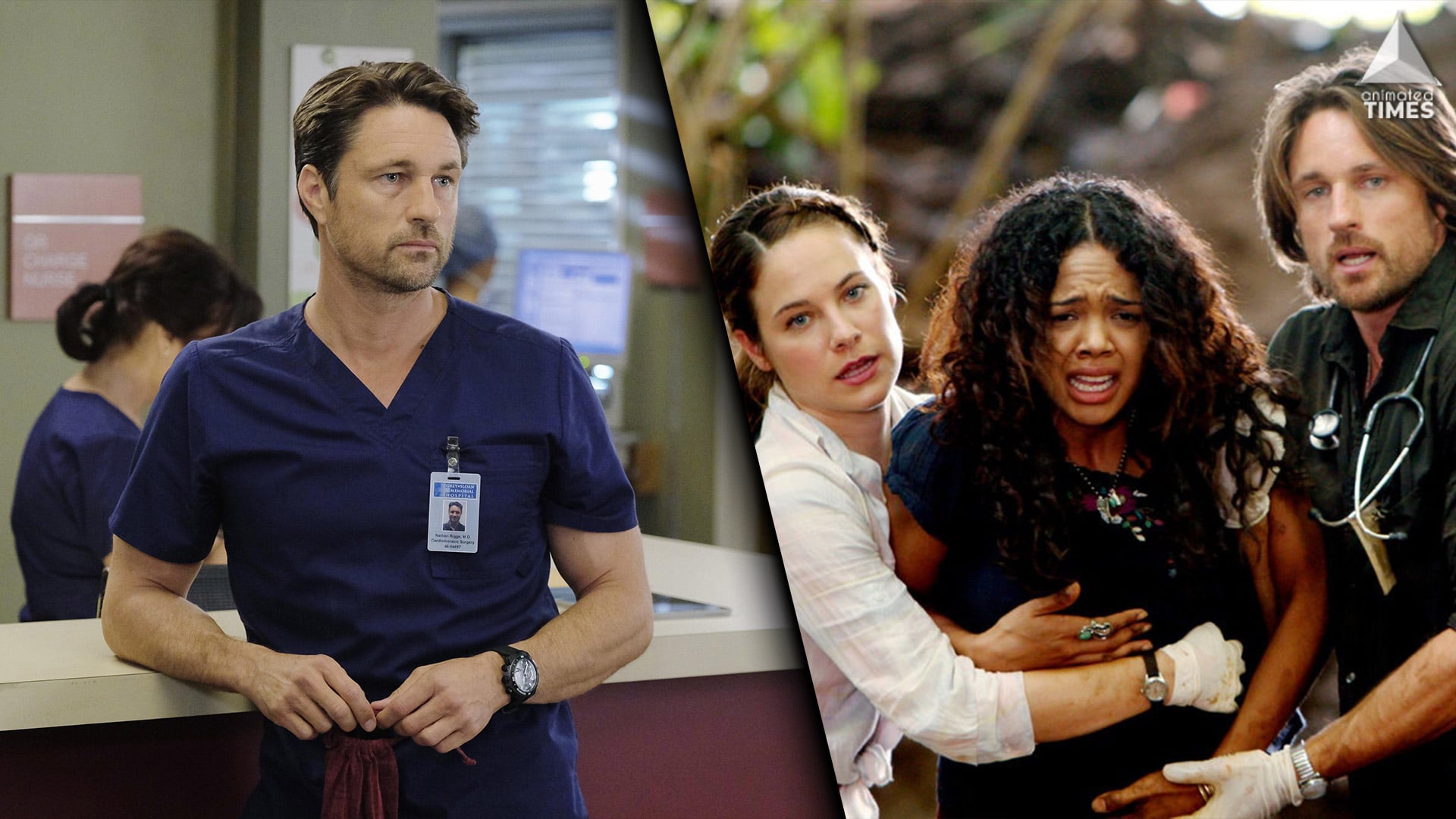