Pepper Potts comes with the perfect business venture: sells candles that smells like her private parts

The title does not mislead anyone! The news is bizarre but one hundred percent true. Avengers: Endgame star Gwyneth Paltrow aka Pepper Potts has come out with a business venture which will blow your brains! The star is having a great start to the New Year. Streaming giant Netflix revealed the first look at their new series focusing on her lifestyle brand Goop. The show is titled The Goop Lab. The show is all set to debut on January 24.

How it all panned out?

Another development from Paltrow’s brand has been the recent outrageous sale of the scented candles. The brand has released scented candles online which are retailed at $75 per piece. The most interesting fact about the candle is its name which goes as; “THIS SMELLS LIKE MY VAGINA CANDLE”. The title is surely straight forward but the official description of the product says that it was Paltrow who suggested the name.

The name is the result of humorous banter between perfumer Douglas Little and Gwyneth Paltrow. While testing on several scents, Paltrow blurted out that one of the smells felt like she smelled a vagina. How crazy it may sound, the product which was tested at Goop Health sold out within hours. The product was a blend of geranium, citrus bergamot, and cedar absolutes juxtaposed with Damask rose and Ambrette seed that puts the user in mind of fantasy, seduction, and sophisticated warmth.

It is pretty clear now that the candle will have many checking it out. Though we cannot validate the product’s name, you can check it here. Launched in 2008 out of Paltrow’s kitchen as a weekly newsletter, Goop was mainly created to help Paltrow organize her unbiased travel recommendations, healthy recipes, and shopping discoveries for friends, and also as a place to get her own questions—about health, fitness, and the psyche—answered.

What Paltrow aims at is to create a safe space for people to come and discuss their thoughts with a trusted friend and not some customized random search engine. Burn enough, Google?

Read More
The long-anticipated Captain Marvel arrived in cinemas this past week, and as it looks, the film has already… 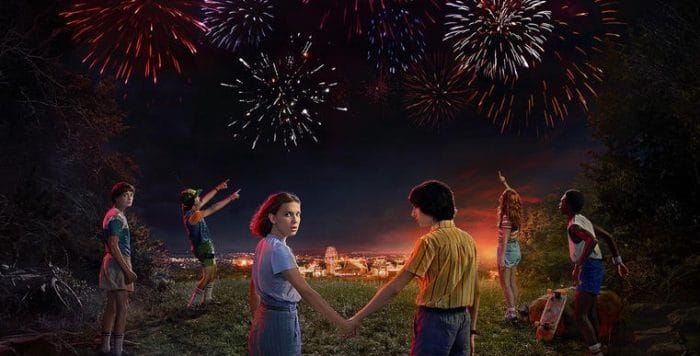 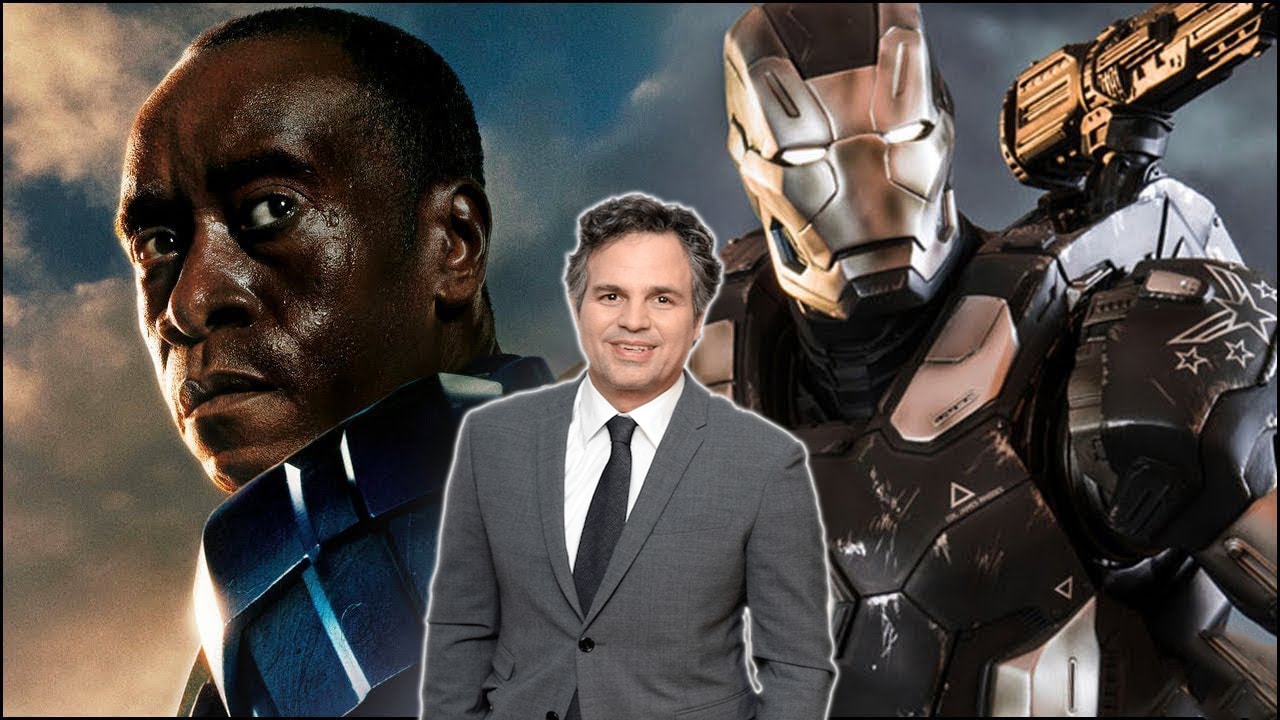 Read More
After Mark Ruffalo has almost given off major spoilers for Marvel films, Marvel Studios has learnt to kept… Read More
“Spider-Man has always been a huge part of my life. I love the movies. I love the comics.…