The Martian Manhunter has so far been a no-show on the big screen, but thissomehow serious oversight may soon be corrected, as apparently, Warner Bros. is planning a grand movie starring the shapeshifting alien. What’s more, our sources – the same ones who told us a Green Lantern show was coming to the HBO Max, which we now know to be true – have informed us that the studio is looking for a person of color to play the role,  J’onn J’onzz in the film and that it will be part of the DCEU. 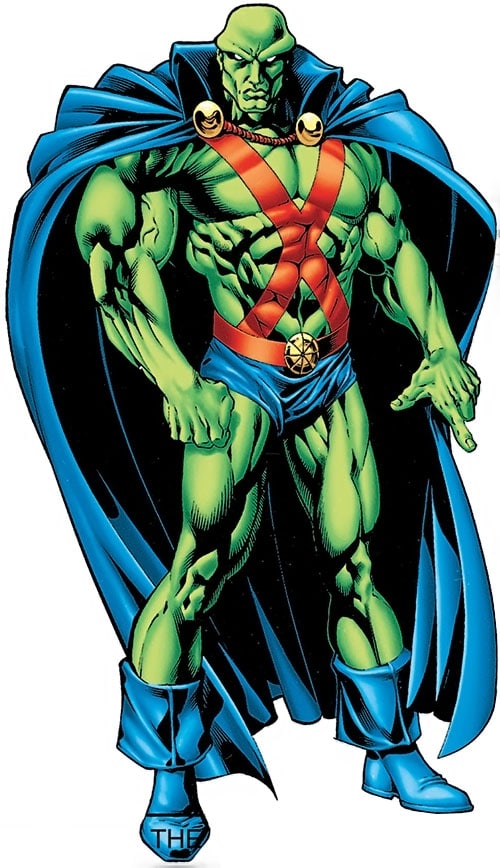 Of course, the fact that the DCEU’s Martian Manhunter will be played by a non-Caucasian actor isn’t a huge shock, as it’s become the norm for J’onzz to be portrayed as African-American in his human form. Carl Lumbly voiced the hero in the Justice League animated series while Phil Morris played him in Smallville. And obviously, David Harewood currently inhabits the role in The CW’s Arrowverse. 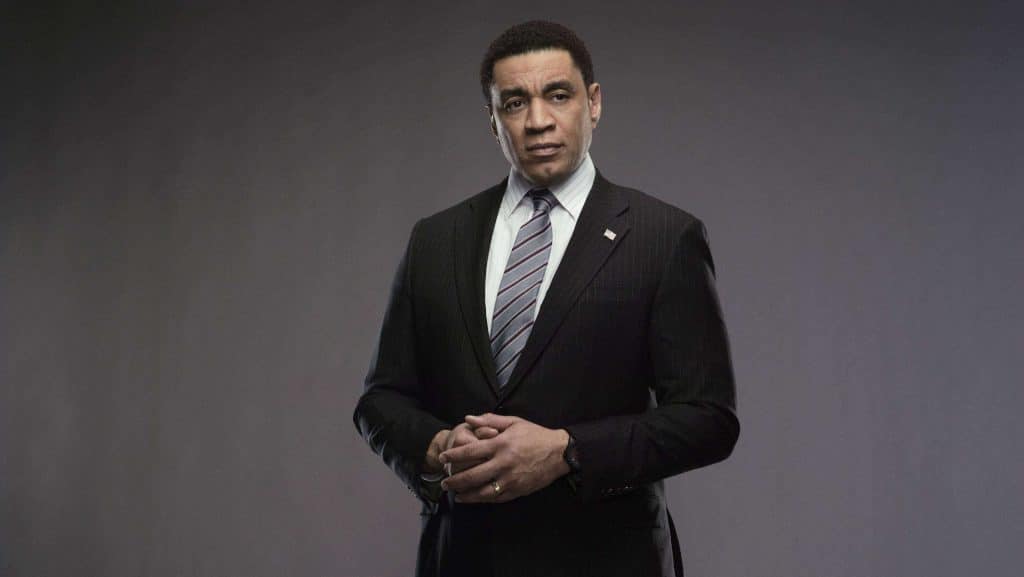 In fact, there’s already been a version of the Manhunter in the DCEU. It was long theorized by fans that Harry Lennix’s General Swanwick from Man of Steel and Batman V Superman was the character in disguise. Eventually, Zack Snyder recently confirmed that this would have been revealed as the case in his cut of Justice League, adding to the long list of reasons why folks are desperate to see it released.

Seeing as Snyder’s efforts have been swept under the rug of late, though, it’s unlikely Lennix will be invited back for this Martian Manhunter project we’re hearing about. You may recall that we first told you about the movie back in April and according to the latest updates we’ve received, things are heating up now as WB is eager to get it made. Hopefully this means they’ll be actively moving forward with it soon and find a star and filmmaker to spearhead the pic before too long.