In Marvel’s What If…?, Phase 4 of the Marvel Cinematic Universe replicates Wasp’s exclusion from the Avengers, but makes it worse. The animated Disney+ presentation shows how different the MCU may appear if a few alternative decisions were made. After dealing with Peggy Carter becoming a super soldier and T’Challa becoming Star-Lord, Marvel’s What If…? episode 3 looked at a reality in which the Avengers were destroyed before they existed. The episode eventually showed that Hank Pym’s Yellowjacket was responsible for the superhero killings. What If…? portrays a bleak future for this timeline, one in which Loki governs Earth, but it also ends with a tease that Nick Fury is gathering a new version of the Avengers. Years before, he discovered Captain America encased in ice and enlisted Captain Marvel. It doesn’t say who else may join this new-look Avengers team, but other MCU stalwarts and notable comic-book characters could be considered. Hope van Dyne, called Wasp, is one such figure who fits both criteria. Instead of correcting the MCU’s previous error of missing Wasp from the initial Avengers roster, What If…? worsens the omission. 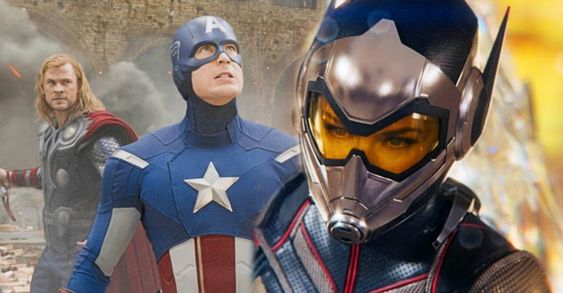 Wasp is unable to join Fury’s Avengers since What If…? shows she is already dead. Hope is given an alternative backstory in which she becomes a SHIELD agent following Janet van Dyne’s supposed death. Wasp’s death filled Hank’s villainous transformation into Yellowjacket, but it comes at too steep a cost in terms of restoring the size-changing hero’s standing among the MCU’s greatest heroes. Joss Whedon originally planned for Wasp to be a member of the MCU’s original Avengers lineup. However, due to the delayed production of Edgar Wright’s Ant-Man, the Wasp was unable to join the crew. Wasp was a founding member of the Avengers in the comics (albeit it was Janet rather than Hope), thus having her as a member of this universe’s initial Avengers would have been a natural progression. After witnessing how the MCU evolved, it’s natural that Wasp was left out of The Avengers. When the Battle of New York occurs, Hope is nowhere near being a hero. This omission is also more forgiving given that Marvel was still in the early stages of developing the MCU. They didn’t want to get in the way of what Wright intended to achieve, thus leaving Wasp out was said to be done in part to allow him greater creative flexibility. However, Phase 4 and What If…? do not have the same logic to fall back on. Instead, her death is used to motivate Hank to become Yellowjacket and nothing else. 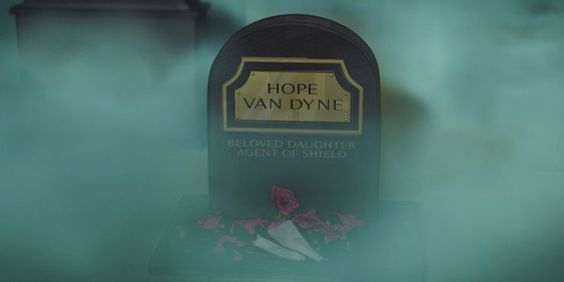 Wasp’s destiny in Marvel’s What If…? is disheartening since the MCU has already largely ignored her. In addition to keeping her out of The Avengers, the last Ant-Man didn’t even offer Hope an opportunity to suit up-despite the fact that she was more than eligible. This was corrected in Ant-Man and the Wasp by making her an established hero and the film’s co-lead, a trend that will continue in Phase 4 with the release of Ant-Man and the Wasp: Quantumania. Perhaps after that appearance, Wasp will be able to formally join the Avengers in the MCU. Every Wednesday, new episodes of What If…? are released on Disney+.