The idea for the Phoenix came when Jean Grey was forced to land a spacecraft in a cosmic storm. This imbued Grey with incredible power that she used as Phoenix. This led her towards darkness and destruction before she sacrificed herself for the universe. However, things took an unexpected turn when Jean was found alive at a bay. It then turned out that Phoenix was a cosmic entity that had taken Jean’s appearance.

Over the years, Phoenix has taken many hosts, but its basic form remains the same: a massive bird of flame. Phoenix can be a sign of rebirth or destruction. It can wipe out an entire planet, all depending upon the host. Today we will tell you about 7 OP things the Phoenix Force has done. 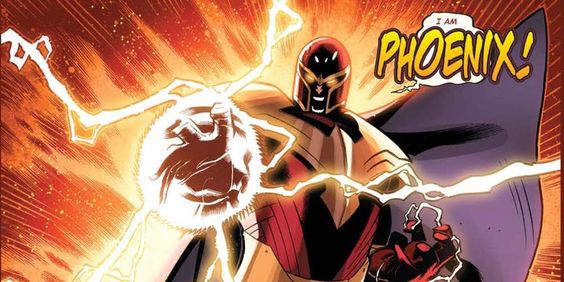 During the What If? Miniseries, Magneto lured Hope into believing that humans are the real threat and she started wiping them out. This set up a brutal battle between the heroes and this is where Magneto decided to take the Phoenix Force himself.
What we see next is a nightmare for X-Men until Wolverine takes down Magneto. This causes the powerful force to explode and remake the world.

Thor has gone against the Phoenix Force on some occasions. Thor might be strong but his powers go unmatched against the Phoenix. In the 31st century, Giraud is the wielder of the force.
This storyline saw Giraud handling Mjolnir and channelling his power into it to destroy a deadly reality-controlling villain. It’s incredible to see how the power of Phoenix could hold the mystical weapon. 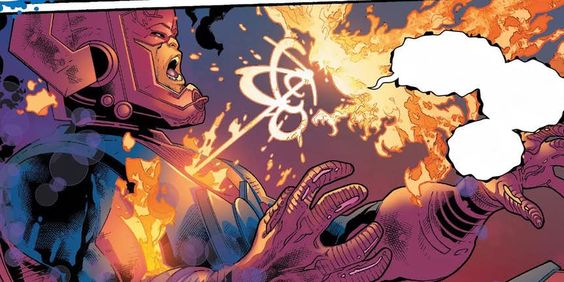 Galactus feeds on entire planets, something that makes him the strongest being. It’s pure luck that Earth managed to take him down on a couple of occasions. However, the only thing that has taken down Galactus with ease is the Phoenix Force.
This happened during the What if? Series to showcase how different things could be and even the Devourer of Worlds is no match for the Phoenix Force. 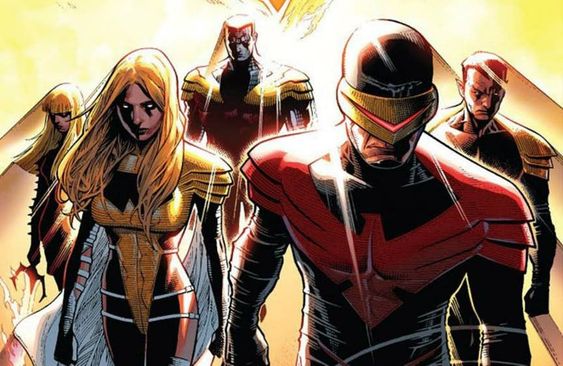 This happened during the 2012 crossover event that saw Avengers going against X-Men. Eventually, Emma Frost, Cyclops, Namor, Colossus and Majik became the “Phoenix Five”, imbued with the power of the Phoenix.
When Avengers continue fighting back, Namor takes offence and uses his new power to flood entire Wakanda. This made Namor the enemy of Black Panther for quite some time. 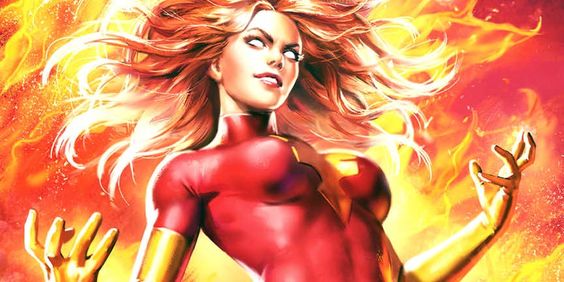 After becoming the Phoenix Force, Jean Grey took to the stars and travelled across the universe. She dives into a star and absorbs its energy. This creates a supernova, destroying a planet.
She even destroyed a Shi’ar battleship which set up a battle between the Shi’ar empire and X-Men.

2. Wiping out the universe 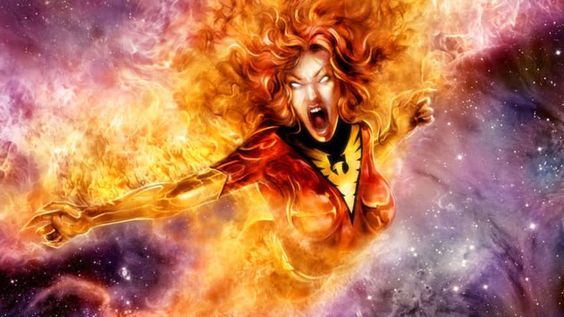 After Marvel killed Phoenix, fans demanded her to be back. Marvel gave fans exactly that and brought back Jean Grey, as she survived the battle on the moon and gets stripped of her psychic abilities.
However, when the team goes against Galactus, Jean’s powers return and she aids the team again. But her powers soon became addictive and started destroying asteroids. At the end, she lost control and took down the whole team. She then proceeds on her insane ways, destroying the whole universe. 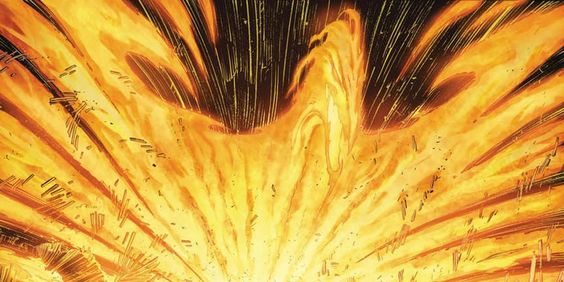 When X-Men faced the Shi’ar empire, the X-Men teamed up with the Starjammers to take out the Imperial Guard but the M’kraan Crystal used by Emperor D’ken of Shi’ar Empire was cracked.
Phoenix flew into it and used her powers to heal it. In the whole process, she basically started a whole universe.