While looking at the celebrities, we sometimes forget that they aren’t superhuman’s and faltered through the clumsiness of childhood just like all of us at one point in time.

Pictures of your youth tell detailed stories of where we came from, how we looked when we were young, our background.

They also provide a window into the styles and customs of a bygone era.

Well, through these glimpses of these young DC stars, we as fans get an impression of how they lived and grew up before they reached out to the red carpet.

It’s funny because even these famous celebrities also took part in those dull and unpleasant family photos.

They even had that hideous duckling yearbook photos taken at the gauche stages of puberty.

Some of these now famous celebrities seem to have found some sort of anti-aging concoction.

In contrast, the others changed almost beyond identification.

So we at Animated Times thought, why not look at our favorite DC starts and how they looked back in the day when they were young.

We all know that we will see this extraordinary DC starts in the coming years.

As DC has plans for some incredible upcoming movies and sequences to embellish the reputation of DCEU that has been a bit dizzy due to its recent movies.

Eventually, in the coming years, the DCEU has increased its game one level up and will be coming with some great movies that even fans are eagerly waiting for.

Well, as the DC Extended Universe is fully packed with some bewildering movies to come.
They will be showing us some highly talented stars of the Hollywood industry that will be portraying the role of these characters.

We thought, why not bring some twist to your lives as we revealed 20 unseen DC photos when they were young.
Try and spot your favorite DC stars before they became this famous in this Almirah of photos! 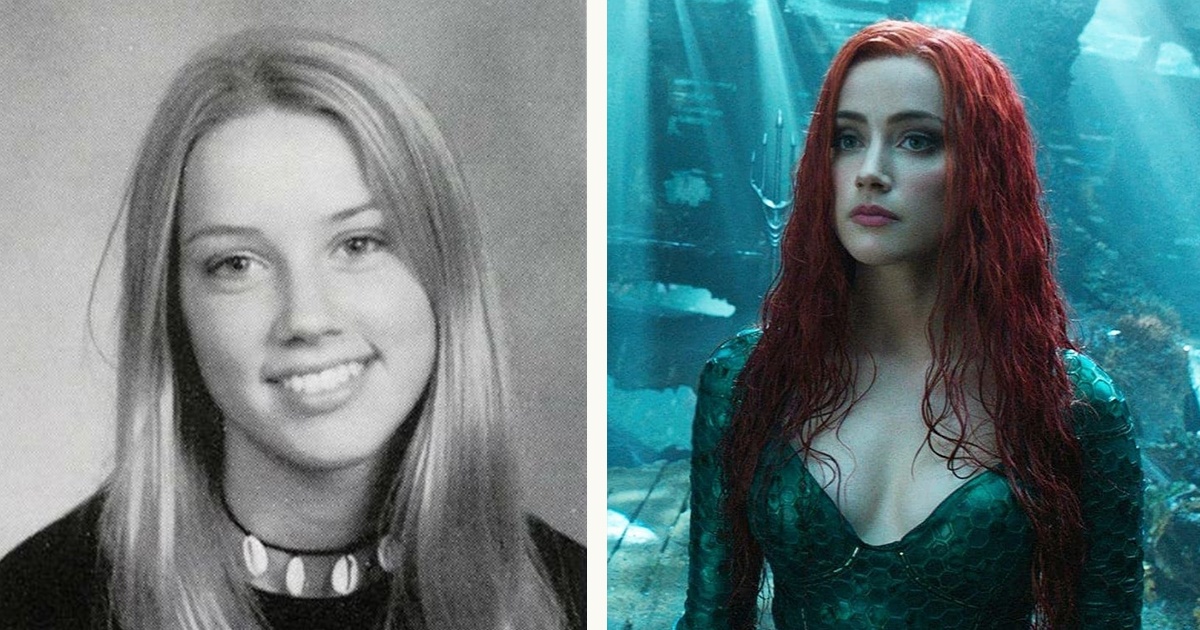 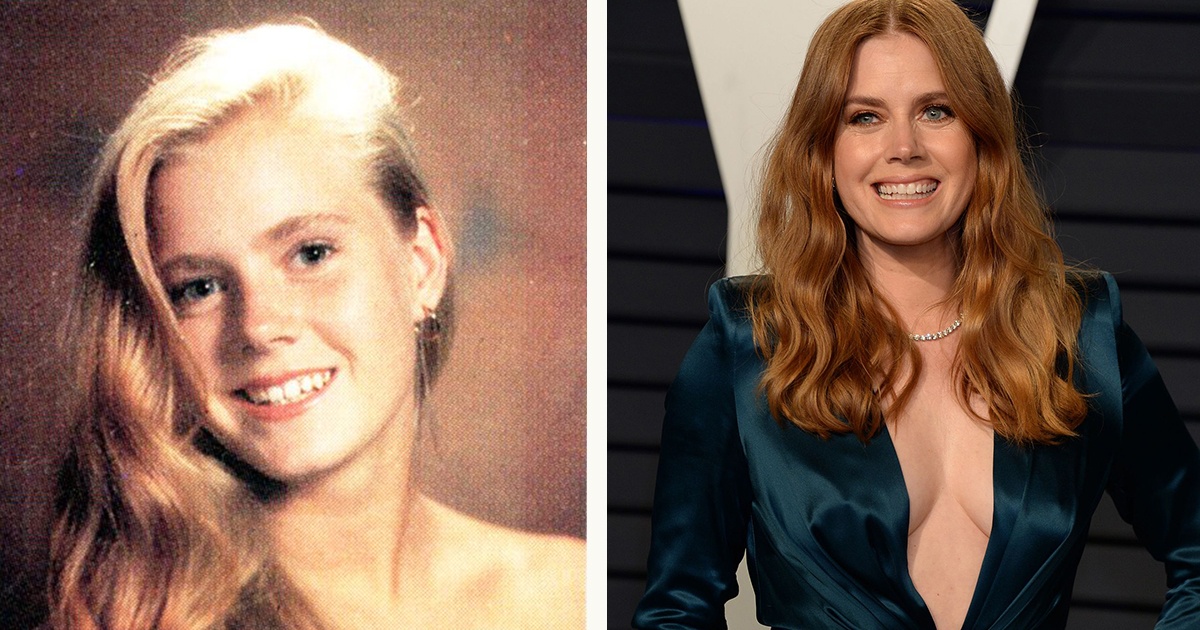 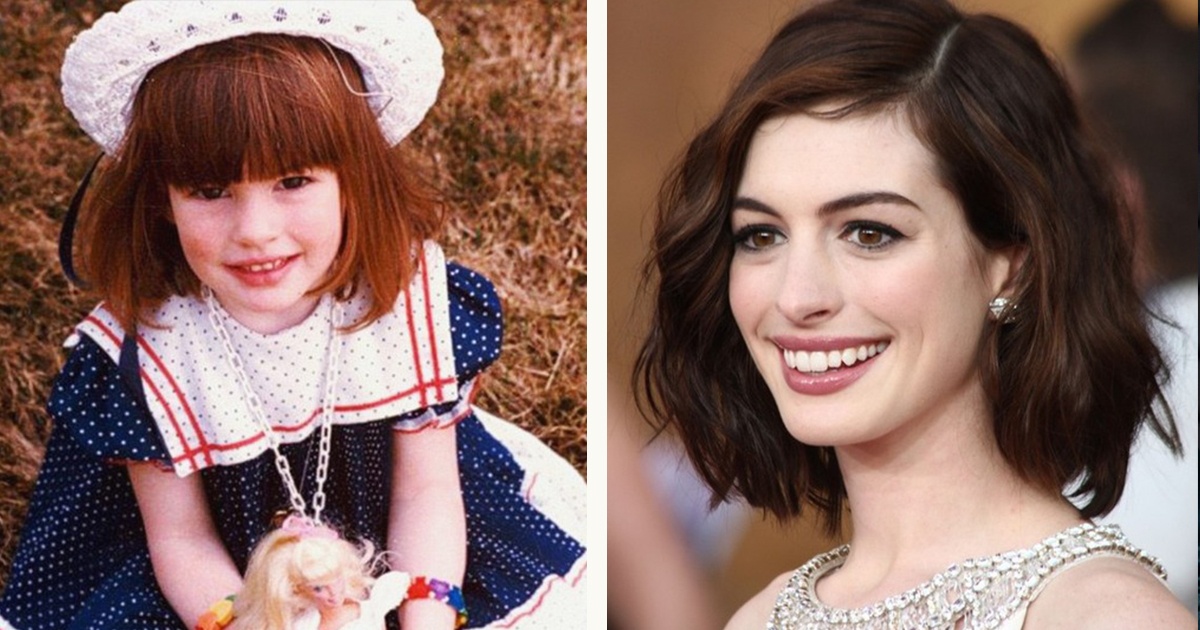 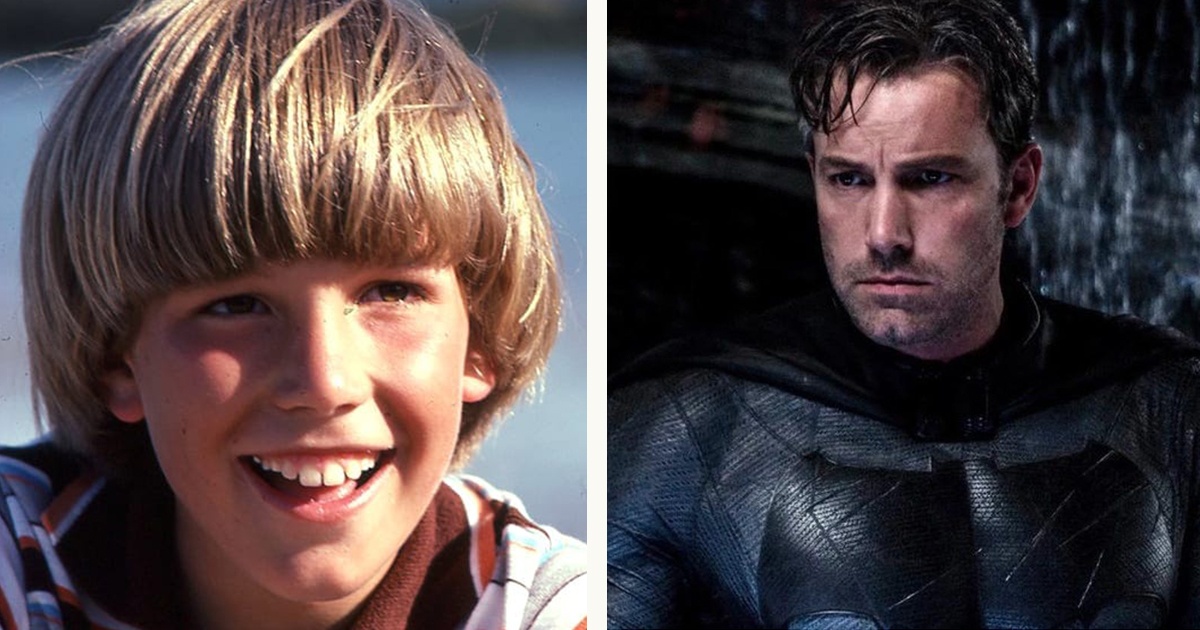 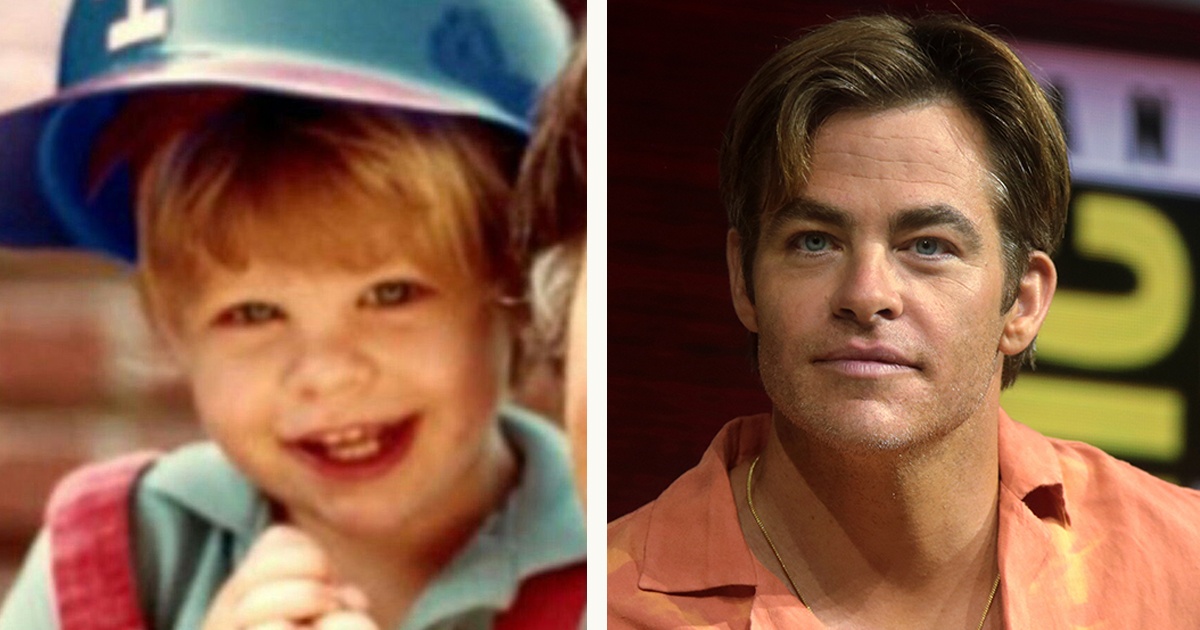 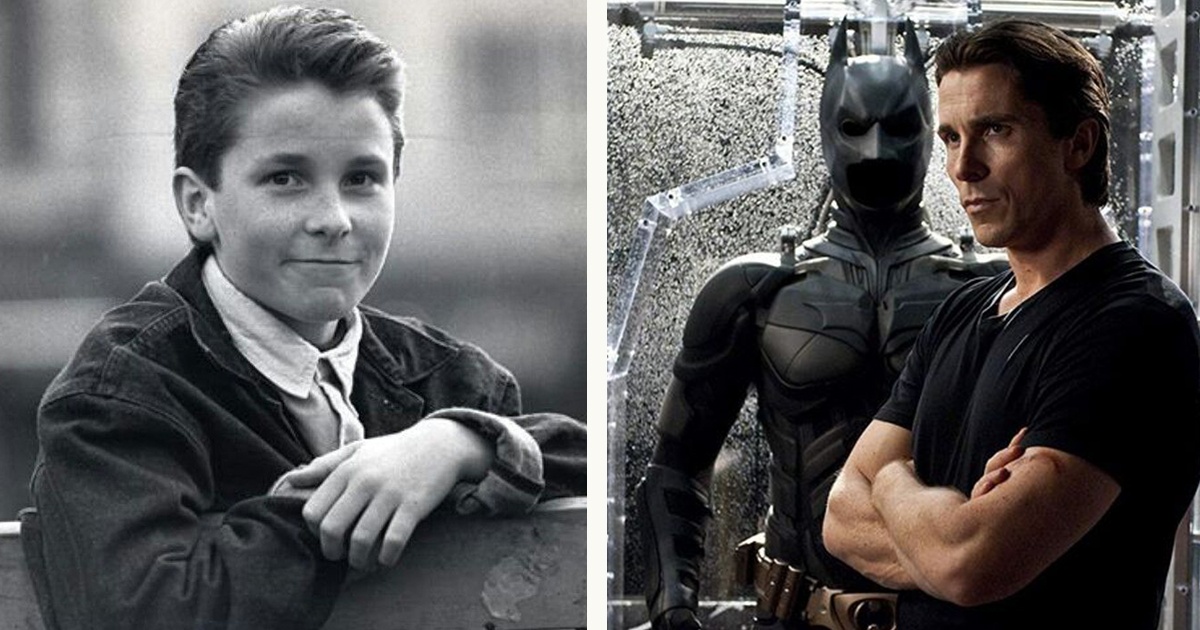 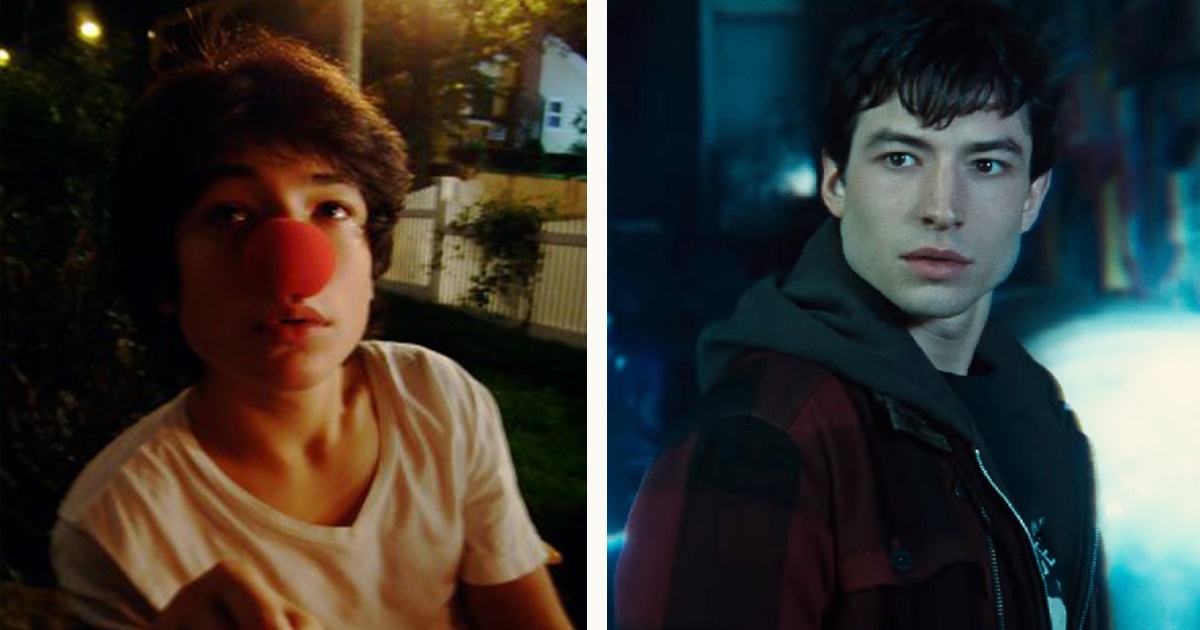 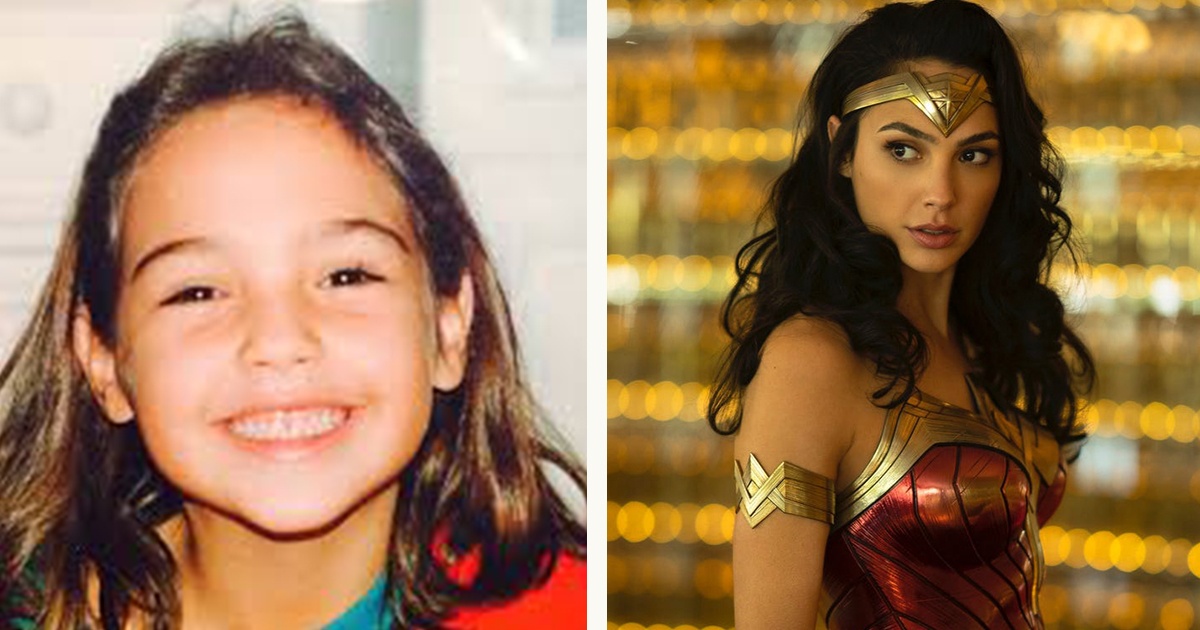 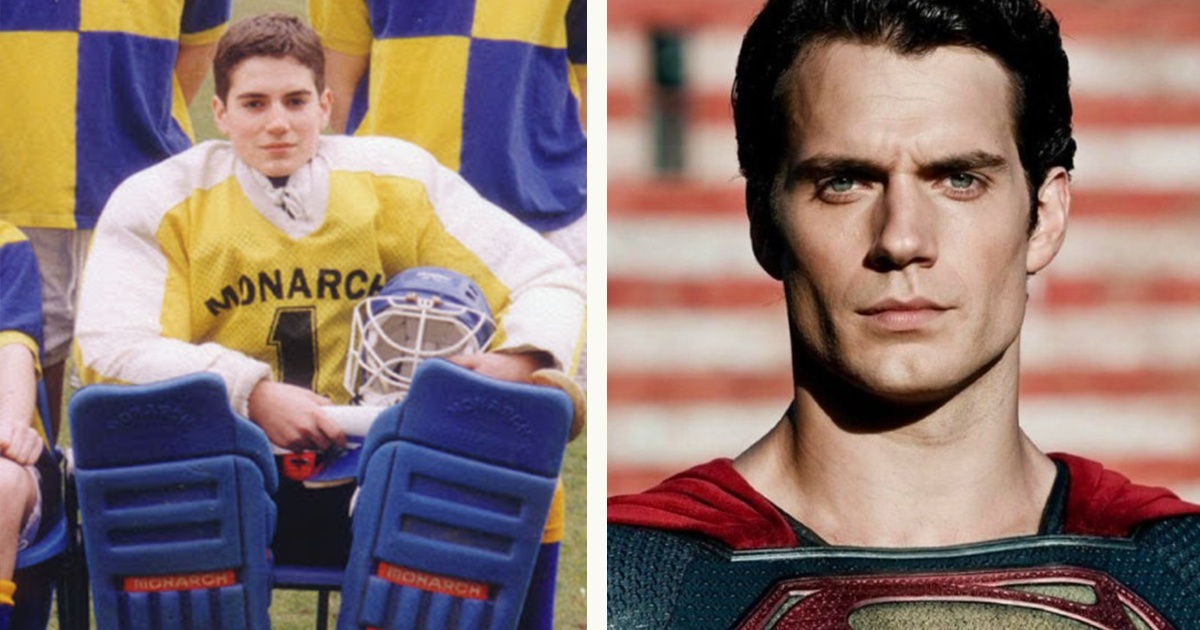 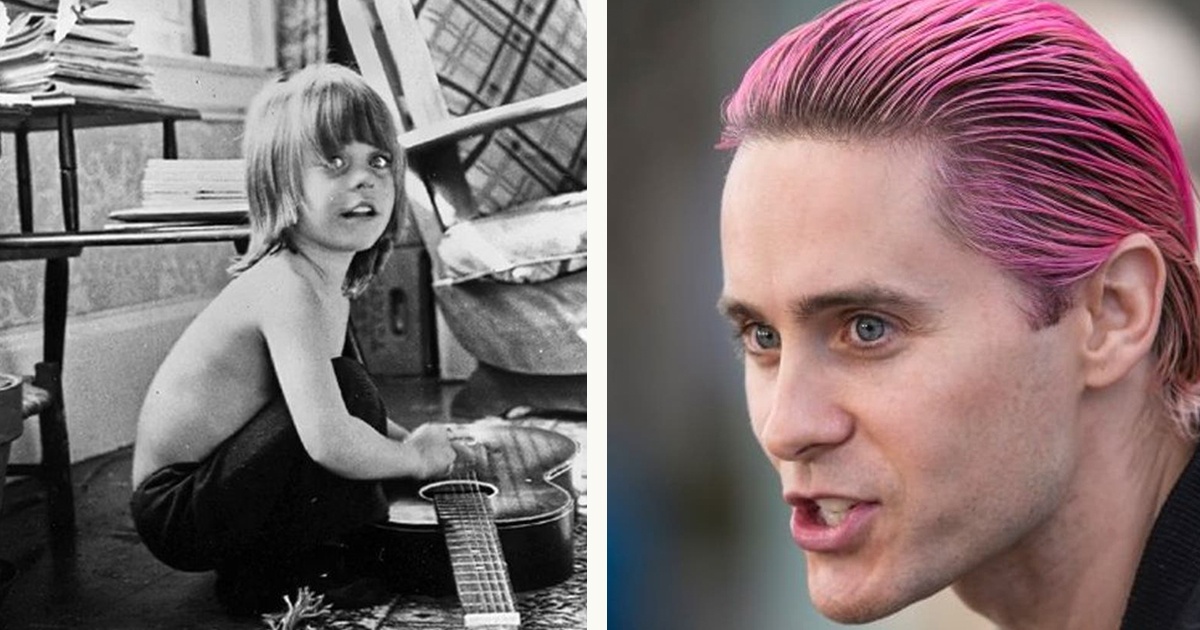 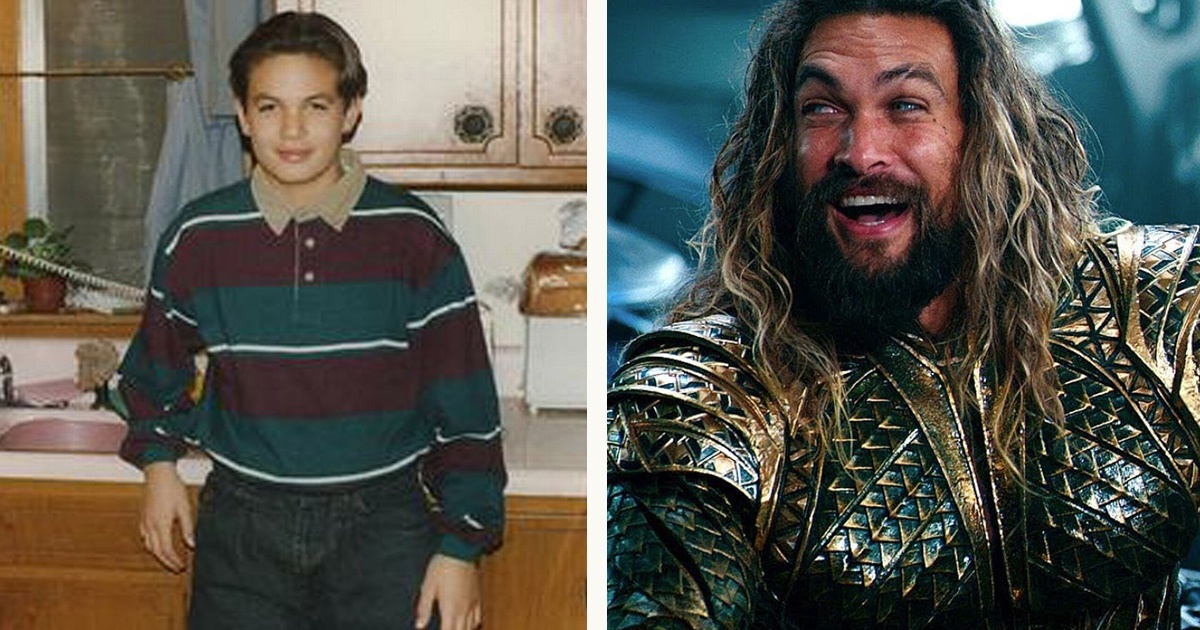 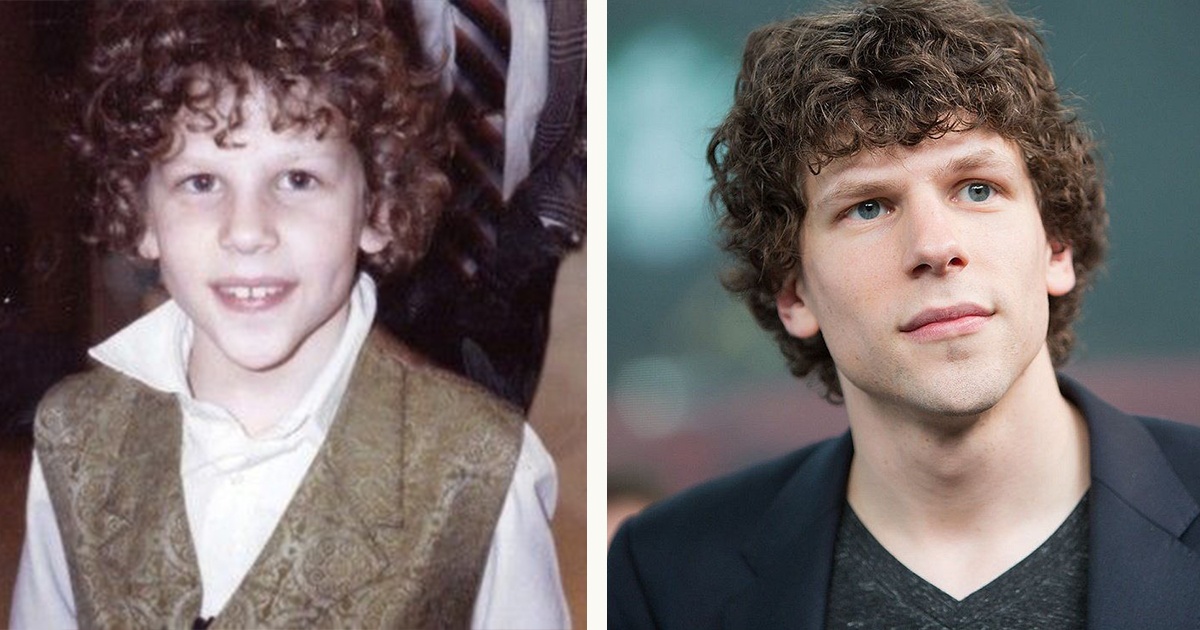 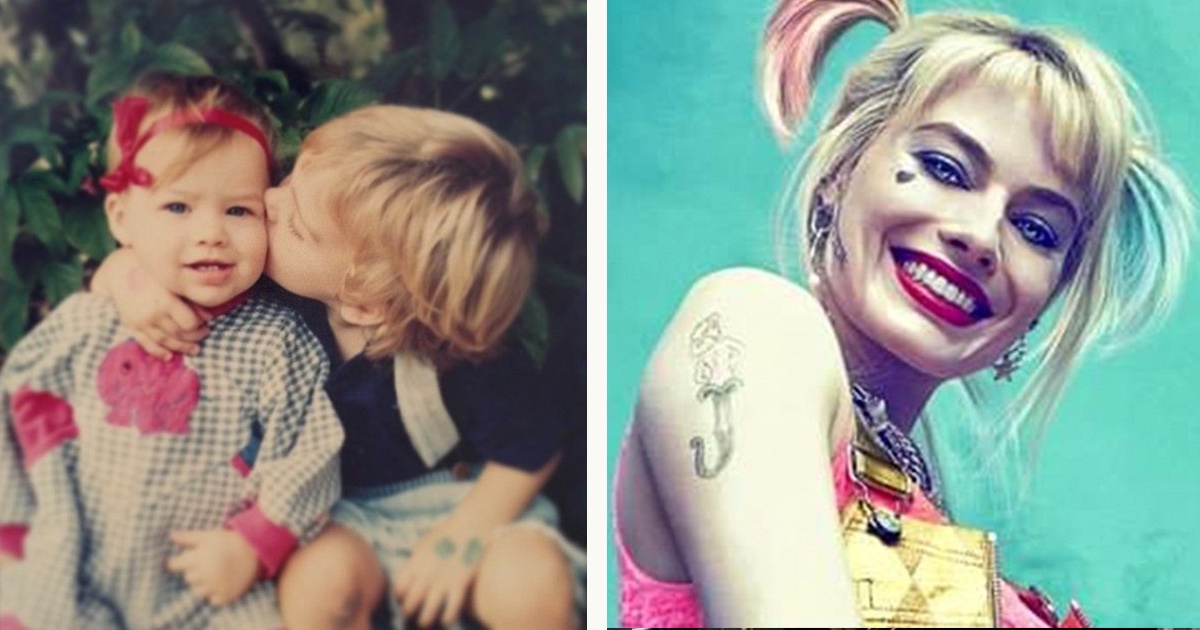 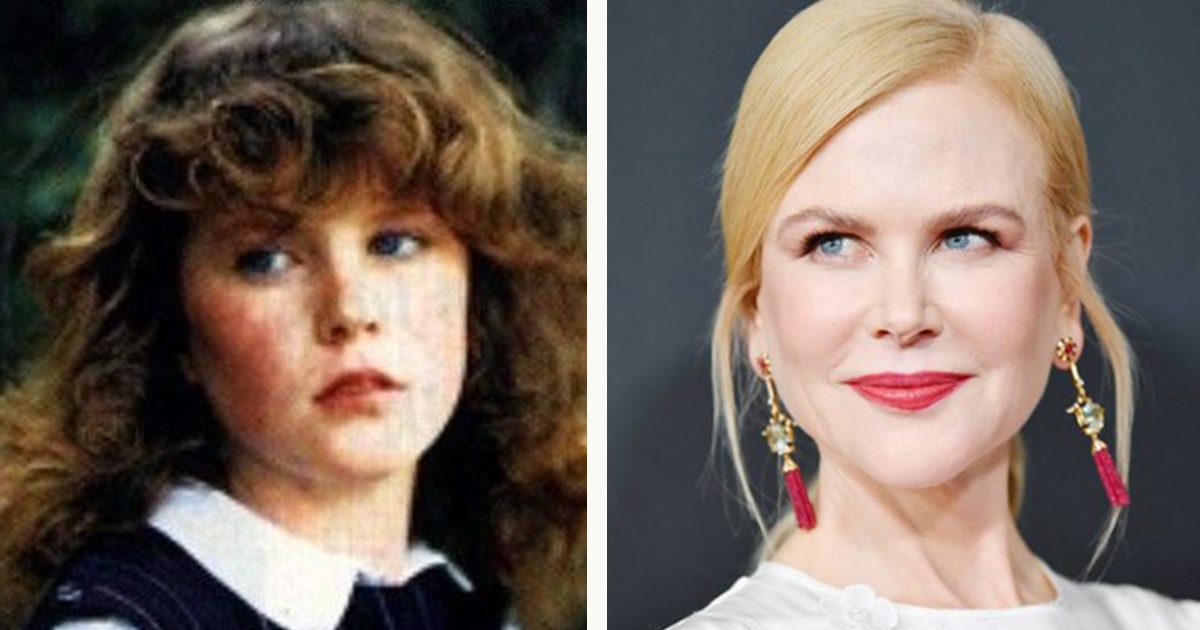 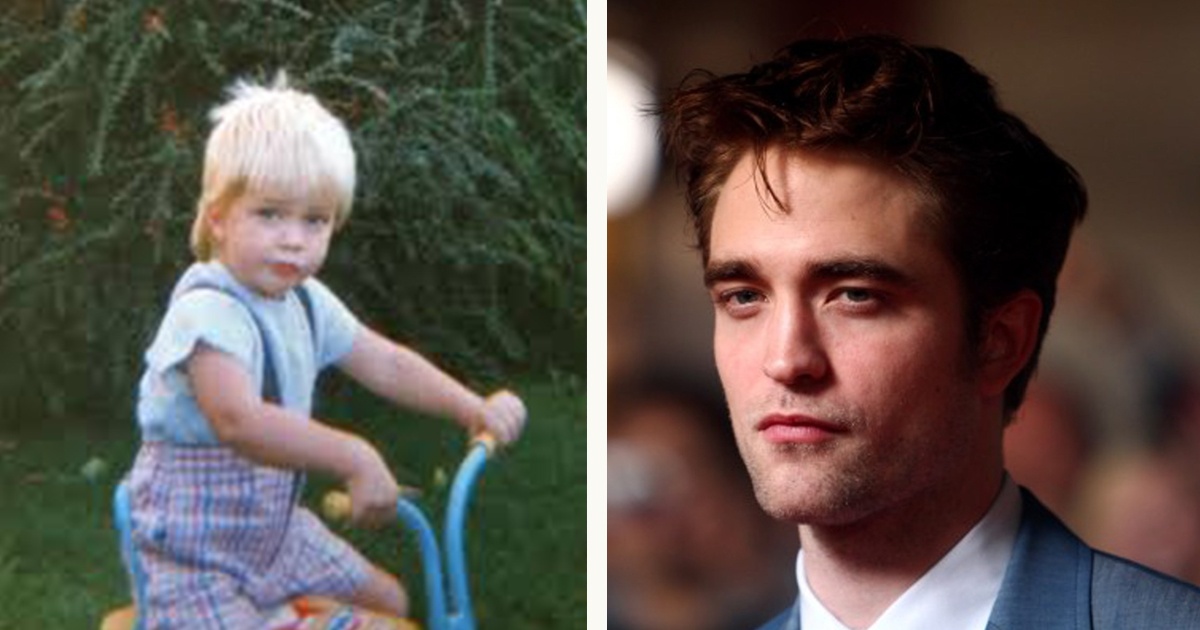 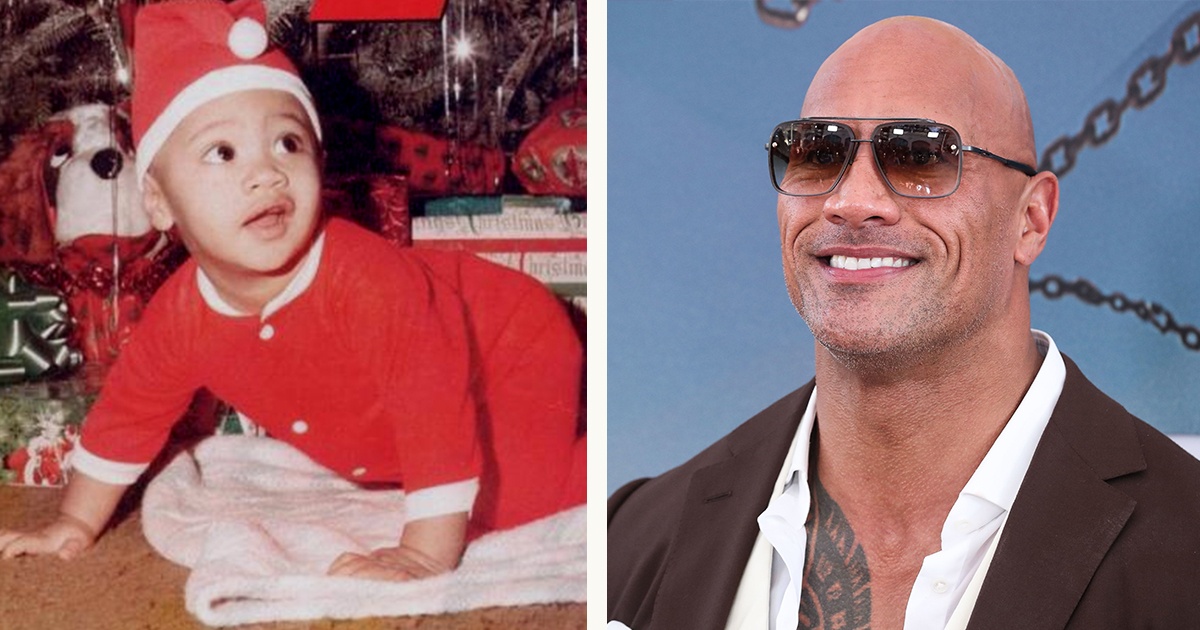 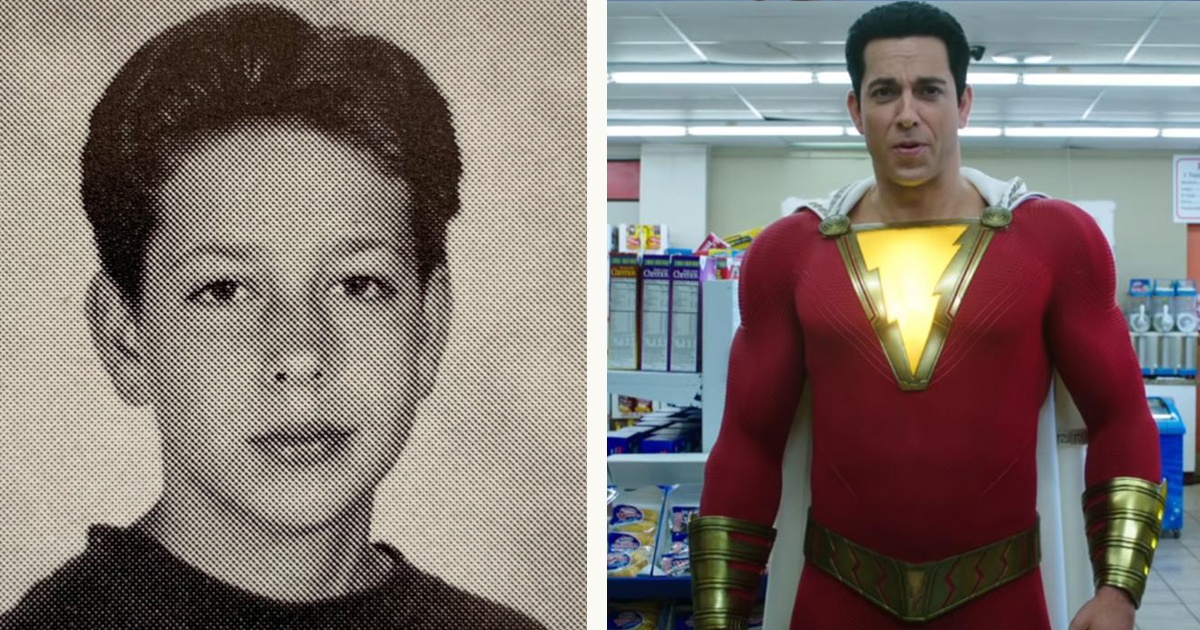 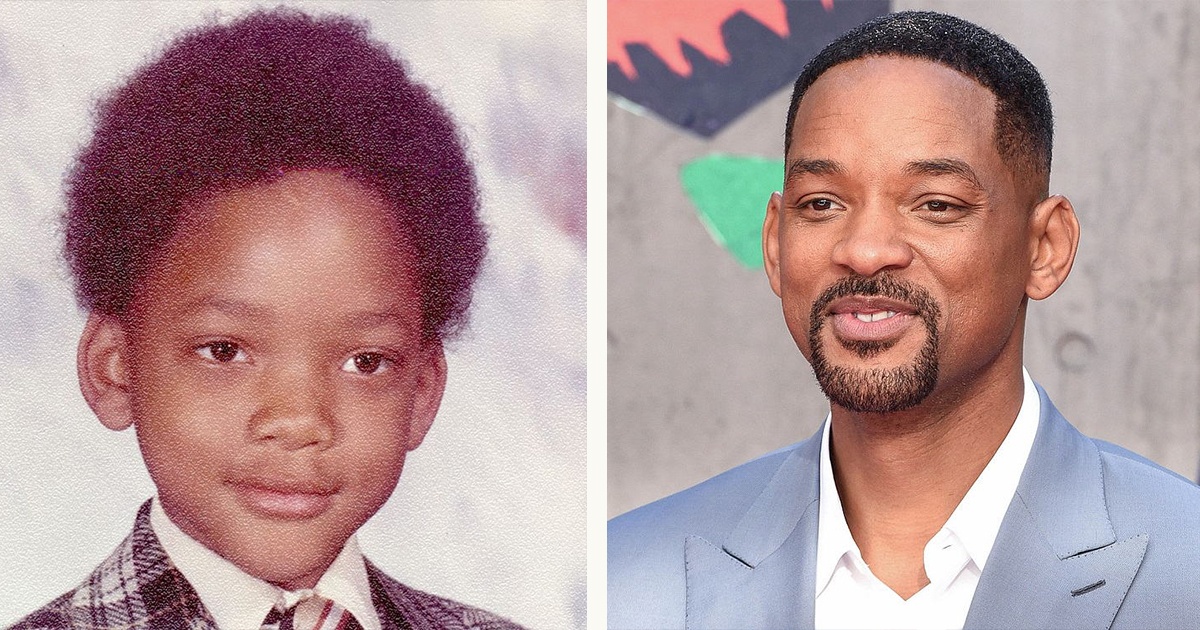 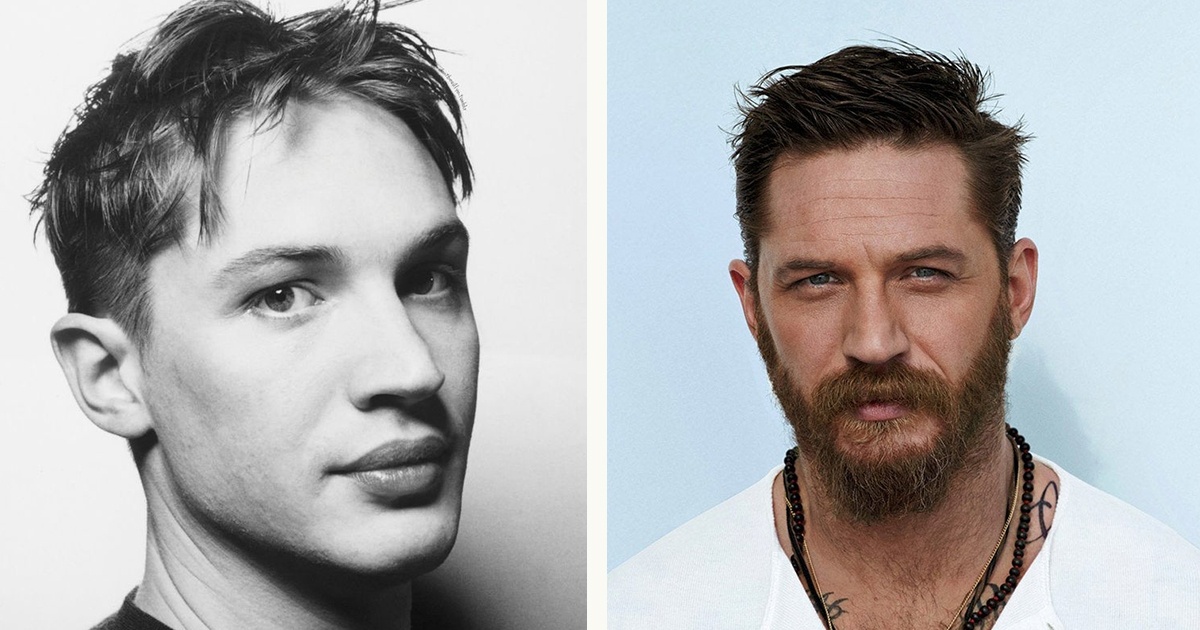 20. And Finally, No Mather How Much He Hated Being Green Lantern, We love to consider him here!! 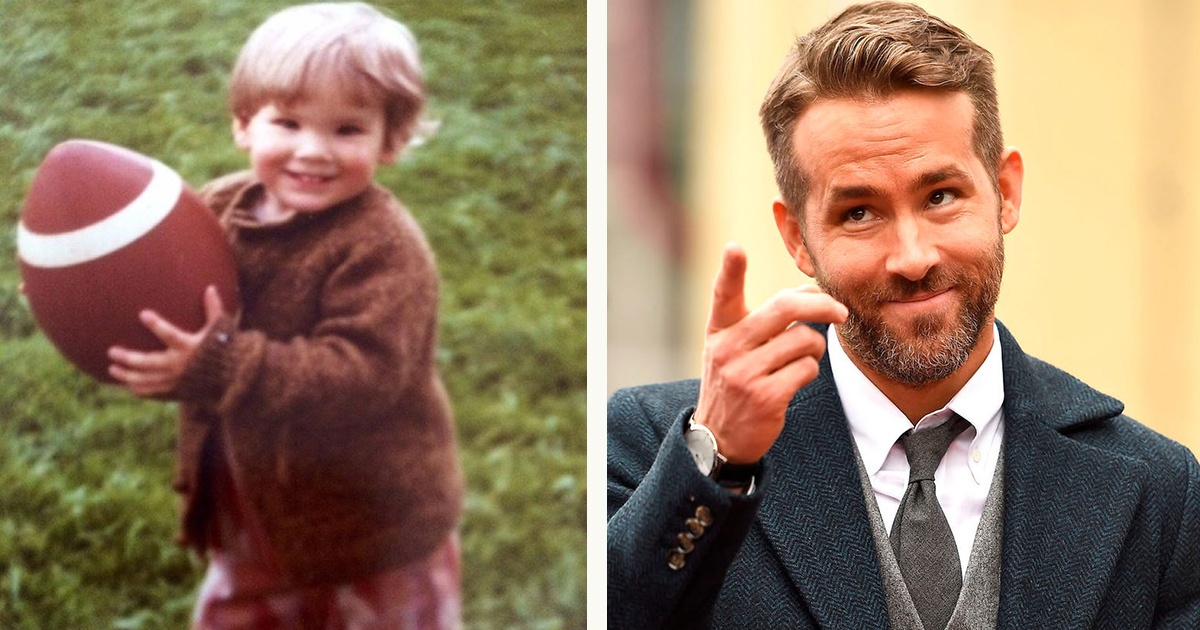 Well, my friends, if we talk about youth, it comes with its own unique beauty, often render in inappropriate pictures.
But it is impractical to deny that just like an old bottle of wine, some people legitimately get better with age and thus transform into what we now see as the biggest, beautiful, and handsome celebrities of the era.

We hope you enjoyed our picks of 20 unrevealed photos of DC stars when they were young.
Which among these famous stars is your favorite, and how you reacted to watching their childhood photos?
Do let us known in the comments section down below.