2019 was a year of profit for the people at PlayStation. The gaming console, which has proved over the years that it is the software that matters, has passed the one billion sales mark. Recent reports revealed by Sony Interactive Entertainment show that more than 274 million PlayStation 4 games were sold.  This implies that in seven years, PlayStation 4 gamers have purchased over one billion games. This number not only includes PlayStation 4 games sold at retail but also takes in the games sold via the Play Station store.

The sacred figure of one billion also reveals a lot about the console’s attached rate. It is a well-known fact that PlayStation 4 has already sold around 106 million units to date. So, if the simple math is done, then that implies that Sony sells ten to eleven games per console. There are plenty of gamers who are always in the consumer line. However, this mass is balanced by the people who buy games once a year.

Is this a good figure? 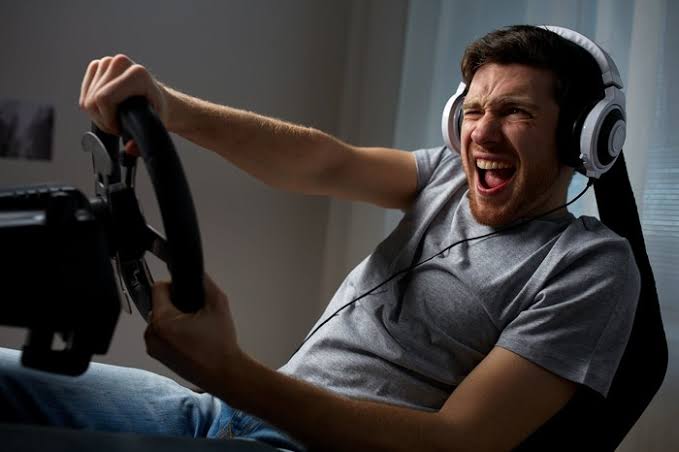 In terms of traditionally attached rates, this isn’t a bad figure, but it’s also not the best. However, the more units a console sells, the more of the mainstream market it cuts into, which in turn lowers its rate. Mainstream markets can be quite competitive, and there are several examples out there. Infamously, the Wii U had an incredible software attached rate, and that’s because only hardcore Nintendo fans bought it.

So, this illustrates that the money in the console business comes from good software rather than selling suitable hardware. This also stands as valid reasons as to why many console makers are taking a financial drop on the device. They do have to risk it before they bring it into the market. Focusing on software gives them a faster output rate ad this surely gives them an upper hand over their contemporaries.