According to a report, the PlayStation 5 controller, which will probably dub the DualShock 5, will not be the only PlayStation controller that will support the PS5. To be more specific, a new report claims that the PS4 controller, the DualShock 4, will be fully compatible with the all-new PlayStation 5 console. This news is terrific news for the fans of the controller. Although Sony has not confirmed this, at the very least, if this report turns out to be accurate, it leaves the door open for this to happen.

The report mentioned above did not reveal its sources, but it is to be noted that it has two different developers from different studios passing this information to it. And that is why it is said that it is unclear if it is possible to use the PS4 controller on all varieties of PS5 games or if the feature is only for reverse compatibility. The report says that “most PlayStation 5 games will support hardware backward compatibility,” which is likely to mean that adding PS4 controller compatibility to PS5 games depends on the developer.

Shall we trust the report? 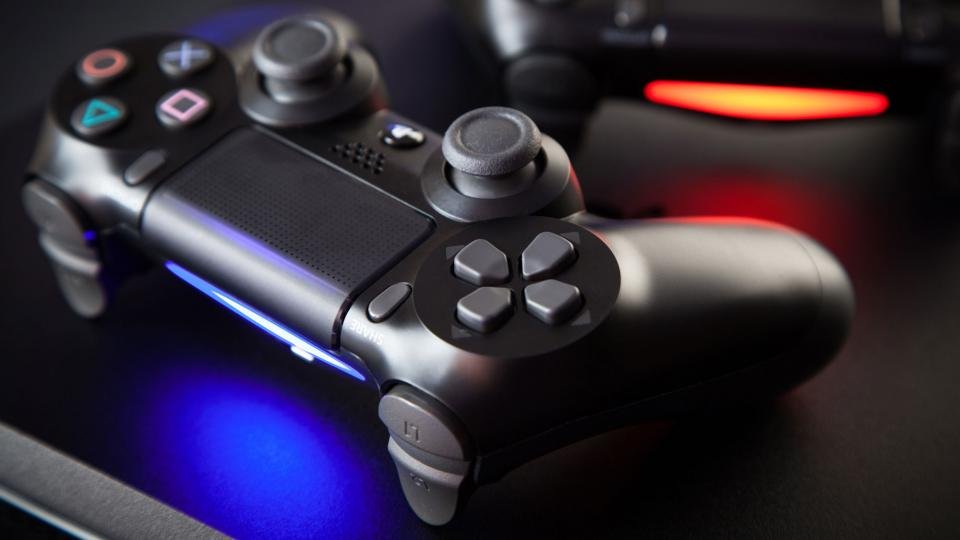 Of course, it is better to be sceptical about all of this information, as it is an unofficial report. It is said that PS5 kit photos that leaked last year have seemed to feature a PS4 controller connected to them. 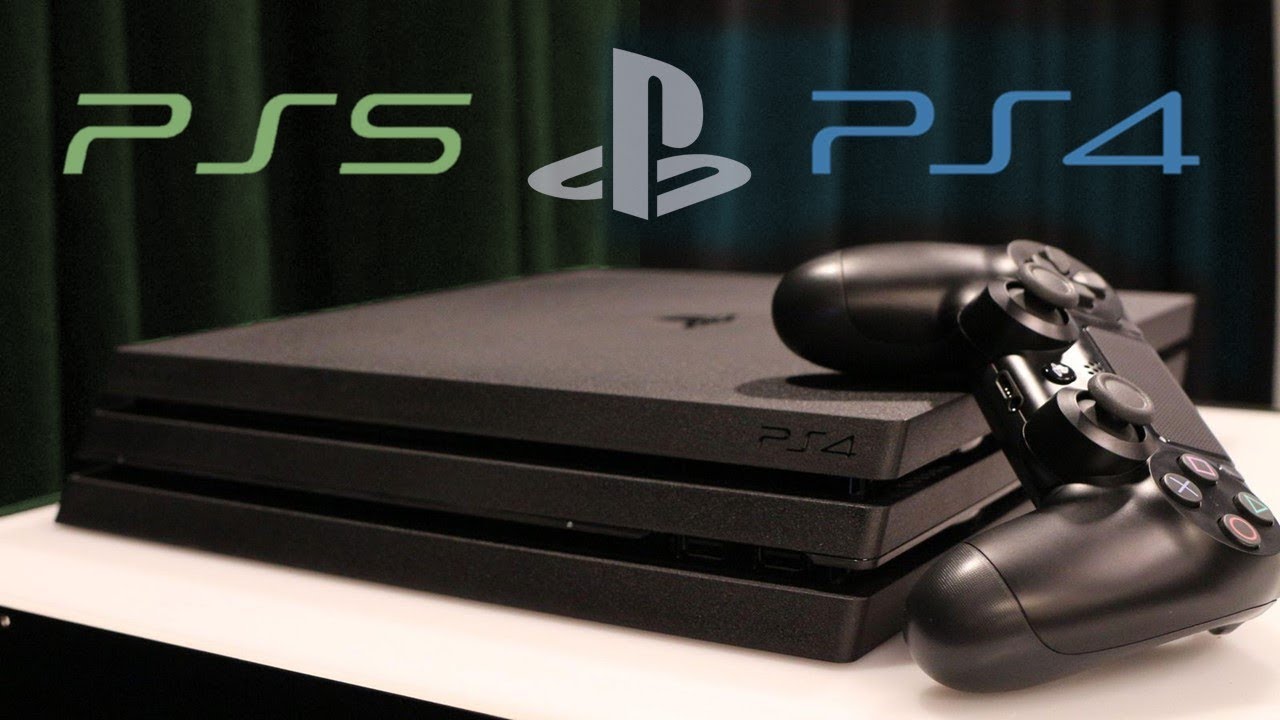 What makes one curious is to know how different the PS5 controller is going to be from the PS4 controller. We all are very well aware that the PS5 has haptic feedback, but it is still a curious question of how it will profoundly differ from PS4. Sony is likely to disclose the controller when it reveals the console, which is expected to happen within a couple of months.