With the first episode, Sony kicked off a new State of Play stream series by revealing a virtual reality title that’s just called as Iron Man VR for PS4. As the name suggests, the game puts players in control of the Marvel hero Iron Man. The good thing is that it is from a first-person perspective. They get to control the powers of the character and his super-powered suit. The trailer was shown during the first episode of the State of Play series where we see Iron Man flying through the sky and using different powers to block incoming attacks and destroy enemies.

The game is being developed by Camouflaj and Marvel Games and it will be published by Sony for PS4. Camoflaj may sound familiar to VR user who has played Republique VR (a game about escaping a totalitarian state). The new game has no set release date. But it is scheduled to be out sometime this year. Also. the pricing and other details aren’t yet revealed. The end of the trailer showed PlayStation Move controllers alongside the required headset. So it seems players will be using those to control the game instead of using a normal controller with the headset.

The new Iron Man game made good on Sony’s promise to reveal new games for the PS4 and PlayStation VR platforms during its first State of Play stream. Sony announced a few days ago that it would have its first of several streams on Monday and went right into Iron Man VR without delay. We also saw other games like Crash Team Racing. Also, more content for Hello Games’ No Man’s Sky was also showcased during the stream alongside Mortal Kombat 11.

Iron Man VR is expected to be released sometime in 2019. 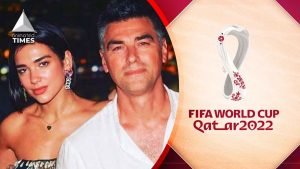 Dua Lipa Betrayed by Own Father After Reports Unveil He Desperately Wanted Daughter to Perform at Qatar 2022 World Cup, Went Behind Her Back to Contact Authorities Before ‘Levitating’ Singer Denied to Sing in Opening Ceremony 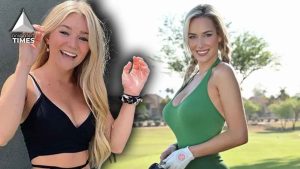 “Do we really need to say to not hit golf balls into the Grand Canyon?”: Paige Spiranac’s Arch-Rival Katie Sigmond Can Face Six Months Prison Time For Taking Golfing Too Far to Beat World’s Sexiest Woman

“She could not get over the look of the film and how it felt”: Will Smith Claims Rihanna Loved His Movie ‘Emancipation’ Amidst Fan Backlash of ‘Oscar-Bait’ Slavery Movie to Win Back Academy Favors 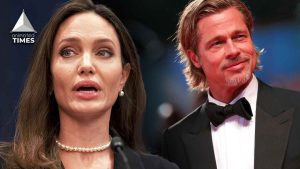 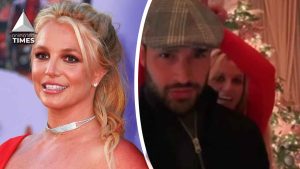 “He was pretty f—king smooth!”: Britney Spears Floored By Husband Sam Asghari After Husband Surprised Her on Birthday as Pop Star Battles Flu 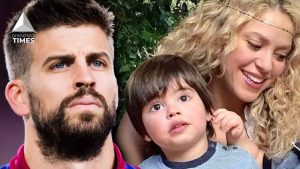 ‘I have no partner… devoting myself entirely to my children’: Shakira Debunks New Surfer Boyfriend Rumors, Hints Pique’s Cheating Has Made Her Too Cold-Hearted for Relationships